Making Connections in a Technology-Driven World 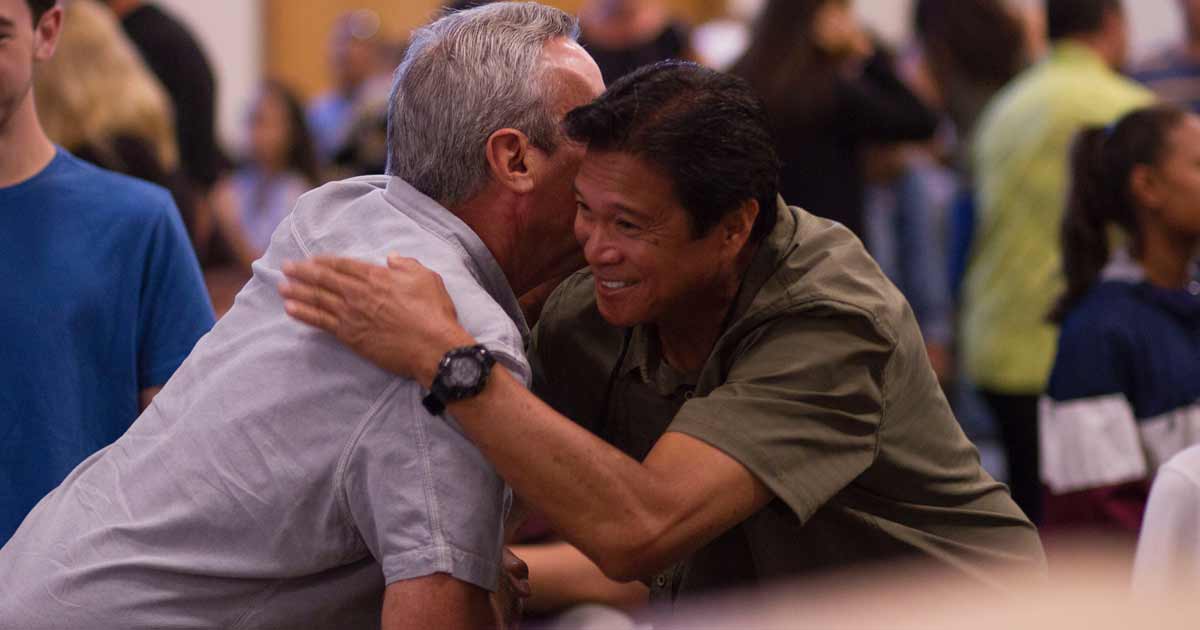 I wrote this post back in 2010 and received a LOT of comments. I ran across it again this past weekend and thought it's a good time to bring it back out. Please let me know your thoughts (especially you younger people!) and share with friends.

I first noticed the change when presenting CompuServe's first "online seminar" back in 1993. Nothing like today's webinars! I "spoke" to the Business Forum, basically typing in Part 1 of my "presentation," then responding to comments and questions over the next two days. I then posted the Part 2 and did the same thing. There were seven parts total and it took two weeks, but it was well attended and popular.

However, an unsettling thing happened during the Comment & Questions phases. For no apparent reason, a handful of people posted insulting, malicious messages attacking me and my presentation. I was baffled. Okay, they didn't like it, but the hate-filled messages were completely unnecessary. In fact, it was clear they were doing it just because they could. Others came to my defense, and to my astonishment, fired back in the same vitriolic manner. I was a part of an early "flame war." Are they even called that anymore?

The Internet has shown great power in its ability to connect the world in ways we never before imagined. Customers have power through their ability to collect information heretofore unavailable. Political movements around the world have ignited massive change and toppled entire regimes. Historical events are instantaneously shared minutes, sometimes hours, before traditional media can report. Small businesses compete globally on an almost equal cyber playing field with previously untouchable mega-corporations. We are only a click away from escaping advertisers. The list of amazing capabilities the Internet brings to us is long.

But strengths are also weaknesses and that list is equally long. Our privacy is disappearing fast. We're losing our personal uniqueness by living and defining ourselves through parameters set up by the digital moguls. As Douglas Rushkoff states in his book, "Program or Be Programmed: Ten Commands for a Digital Age":

"We are making choices not because we want to, but because the programs demand them. The more we learn to conform to the available choices, the more predictable we become. We train ourselves to stay between the lines."

More than that, we've become dislocated. My parents were born and raised in Jamestown, North Dakota. In the 30s and 40s, its population was a few thousand. The nearest big town, Fargo, was 98 miles away, so you can imagine what life was like growing up there. Jamestown was their world. No TV. No interstate. No Wal-Mart. No cable. No 16-screen cineplex. No Internet.

People connected with people via a strange medium known as face-to-face. They went to church, participated in the PTA, attended all the Jamestown High football and basketball games, gossiped over backyard fences, pigged out together at the county fair and church buffets, took turns over party lines, and knew where every teenager was on Friday night. There was one radio station, run by Bob Ingstad (eventually one son would become Shadoe Stevens), and one newspaper that competed with the local gossip mill to see which could spread news faster.

Like generations before, as people connected with others face-to-face in daily, local encounters, they learned to be courteous, respectful, and well-mannered. Children were taught to call adults Mr., Miss, and Mrs. We learned to say "please" and "thank you." We learned manners.

We learned other simple rules of etiquette—be polite, be punctual, do not point or stare, remove your hat indoors, hold the door, stand up when you meet someone. We learned to keep the conversation polite—do not lose your temper, swear, or shout. We learned rules of grammar—sentences begin with capital letters, sentences end with punctuation marks. We learned the Golden Rule.

Why was all this necessary? Because it's how a society survives. Because people deserve a reasonable amount of respect, care, and consideration. And because my parents and generations before them were connected to people LOCALLY. Even if you didn't personally know all the people in Jamestown, odds were pretty high you would run into everybody else at some point. Society needed such unwritten rules in order to survive.

Technology has changed that. As I said, we are now a dislocated society. Because we don't literally "run into each other" anymore, why bother with manners and courtesy? The flamers who attacked me in 1993 knew there was literally no way I would ever confront them in person. Add to that the fact most of them posted their inflammatory remarks anonymously and we now have a new ballgame. Dislocation has given all of us the power and permission to be jerks. We say things digitally we would never say in person. We see boorish behavior from others online as acceptable.

Some of this has spilled over to the real world, as well. Not that many years ago, hand-written thank you notes were the norm. No more. Last year we sent some money to the daughter of a friend for her graduation. Several weeks later, after getting no response, Kay emailed our friend asking if she'd received the gift. "Yes," was the reply.

Here's the rub. As our world grows smaller from all this wonderful technology, we lose sight of the fact that people are still connecting with people. And just because we're not always connecting with them locally doesn't mean the rules of civility, courtesy, and manners should change. In addition, it should make no difference if our connections are in the business world. Whether you're a small business marketer or big, it's doesn't matter. Why should it? Yet, for some reason, many of us think they do.

BUT people don't do business with companies. People do business with people. Period. This is not up for discussion.
"It's only business. Nothing personal," is beyond stupid. EVERYTHING is personal. It's all about people. It doesn't matter whether you're with someone on the golf course, playing bridge at home, sitting next them on an airplane, behind them on the freeway, or across the table from them in a board room. It. Doesn't. Matter.

For those of you in business (which I assume is pretty much all of you), here's an amazing benefit to this (especially you small businesses). You have a very good chance of separating yourself from the competition! Unbelievable, but true. Being nice ... being courteous ... having good manners ... using proper grammar ... all this will probably make you stand out from the crowd. What a concept. And best of all, it's really cheap, too!

The change in interpersonal behavior I experienced in 1993 has only grown worse. We receive an impolite, rude email response to a prospecting query and we're supposed to feel "lucky" because we weren't ignored. We hide behind pseudonyms so we can tell people what we "really" think. Cyberbullying has become an international problem.

Am I suggesting we return to the "good old days" of my parent's Jamestown, North Dakota? Heck, no. I like all our new toys. I am suggesting, however, that before we get enamored with all the New Rules of (pick one) business ... marketing ... the economy ... work ... real estate ... investing ... spamming ... channel surfing ... body waxing, etc. ... we should make sure we have a solid foundation underneath us. 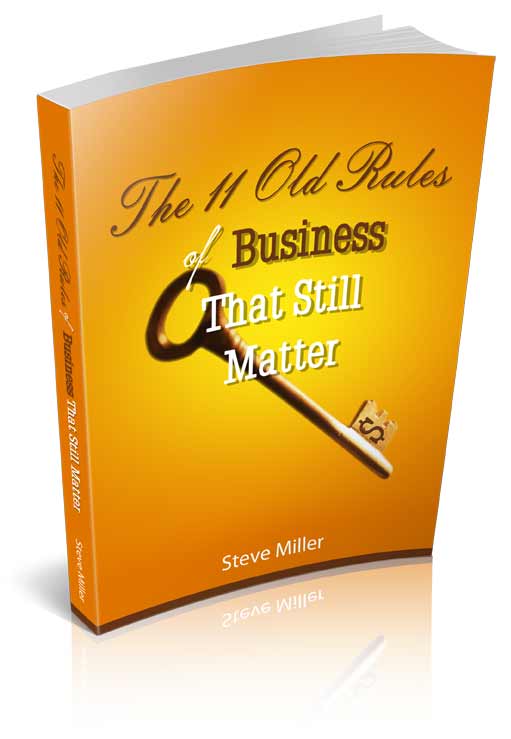 Does all this sound old-fashioned to you? So what? It still works. It's rule no. 1 of "The Old Rules of Business That Still Matter." And it's not just rule no. 1, it's also the most important. 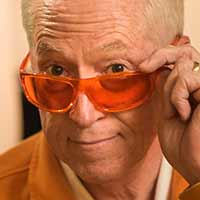 Excerpted from Steve Miller's e-book, The 11 Old Rules of Business That Still Matter. Download the entire e-book, free, at 11 Old Rules Of Business. 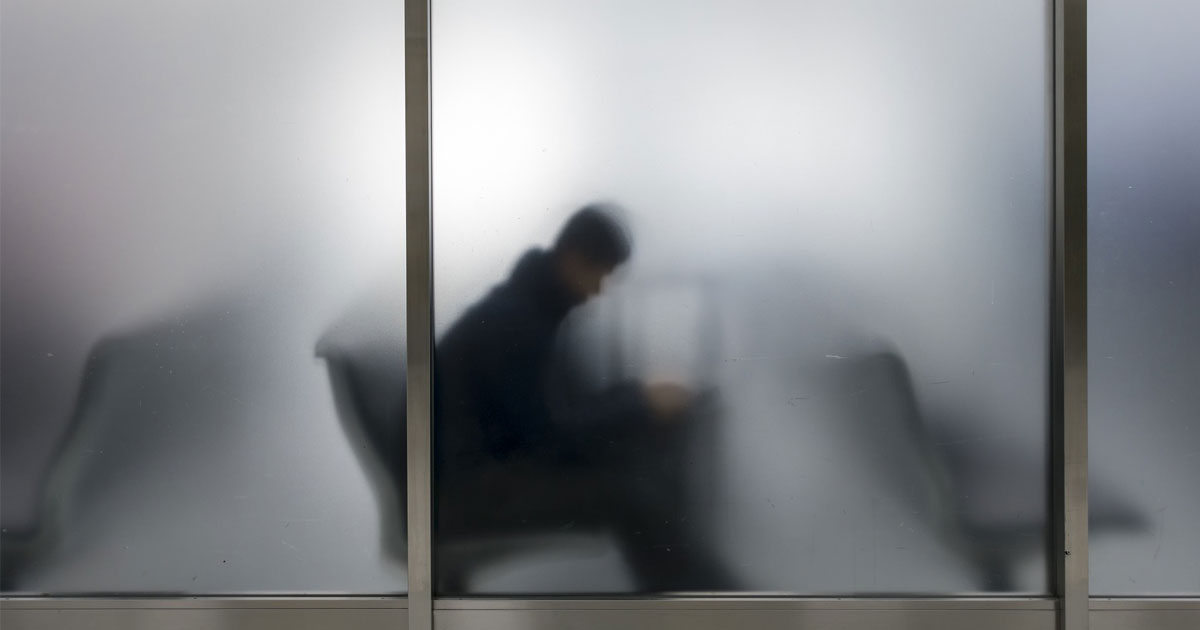 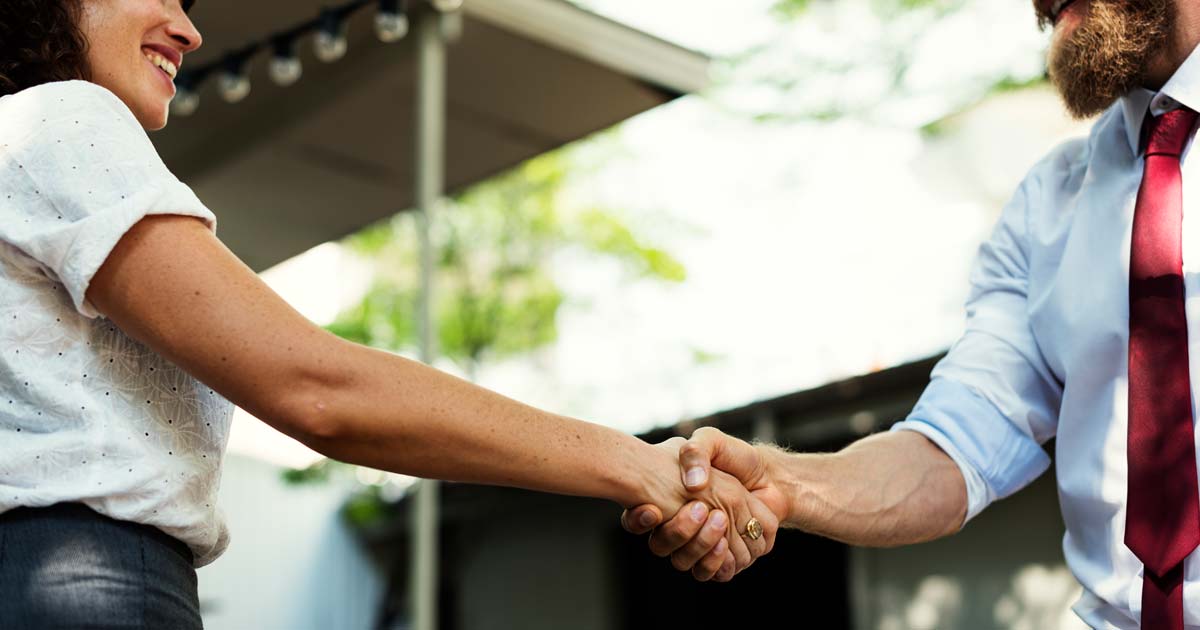 Creating Positive Customer Experiences One Moment at a Time 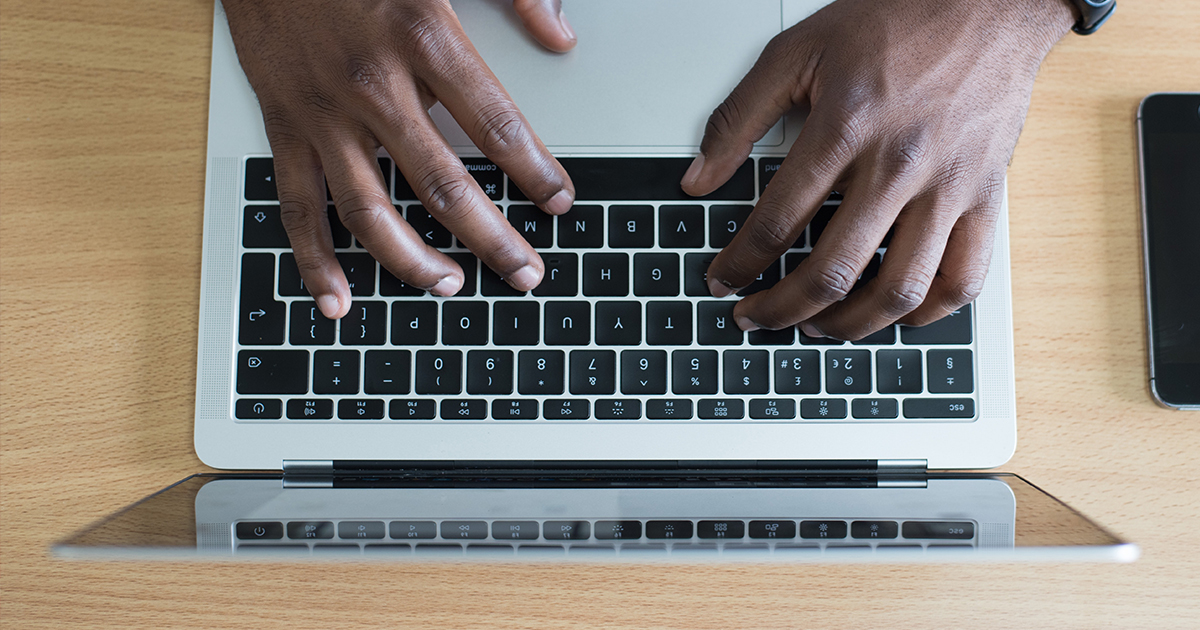