Is the Overtime Final Rule Overruled? 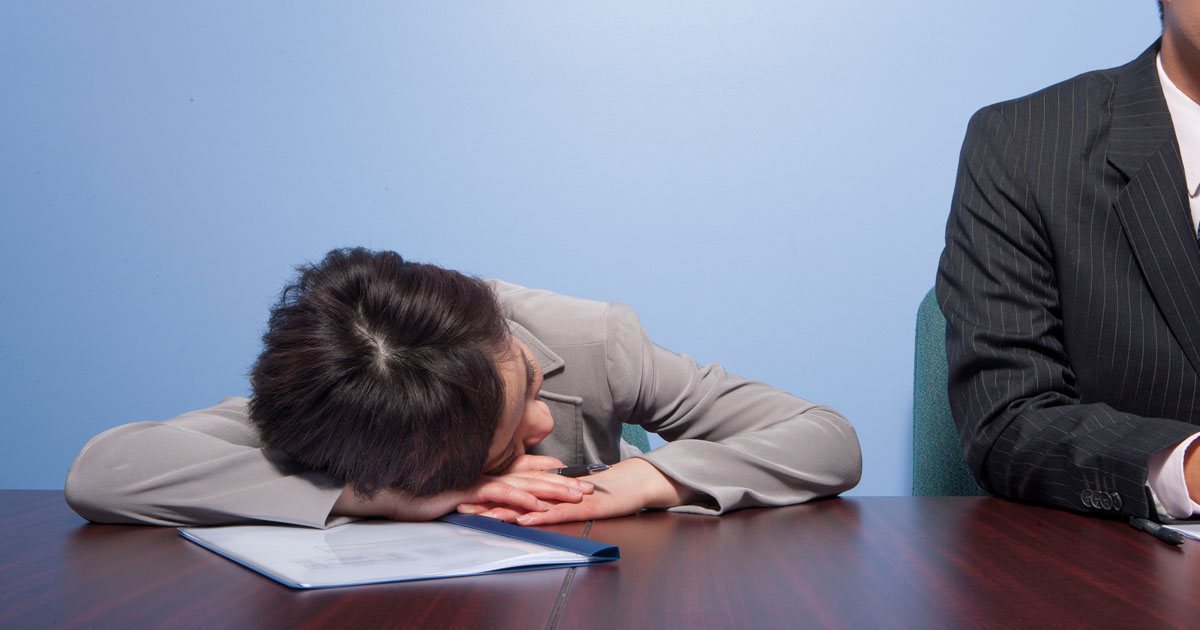 In 2014, President Barack Obama directed the Secretary of Labor to update overtime regulations for salaried employees under the Fair Labor Standards Act. In response, the Department of Labor (DOL) issued the Overtime Final Rule, intending to put more money in the pockets of middle class workers—or, at the very least, give them more free time.

Issued in May 2016, employers had six months to respond before the updates took effect on December 1, 2016. In State of Nevada v. United States Department of Labor, however, Judge Amos L. Mazzant II of the U.S. District Court for the Eastern District of Texas ruled that the DOL overstepped its rule-making authority.

This is not yet the end of the story.

While employers no longer have to respond to the new Overtime Final Rule's stipulations, the future of overtime regulations is uncertain.

As the U.S. moves into a new year and a new administration, it's possible one of two things could happen instead: First, the salary threshold could remain the same, with employers following the same rules they always have; second, new legislation could be proposed to protect salaried employees—but with an employer-friendly emphasis, such as a gradual increase in legislation or exemptions for small businesses.

Employers shouldn't assume that the Overtime Final Rule will be permanently barred, but continue to monitor the situation and be prepared to respond. 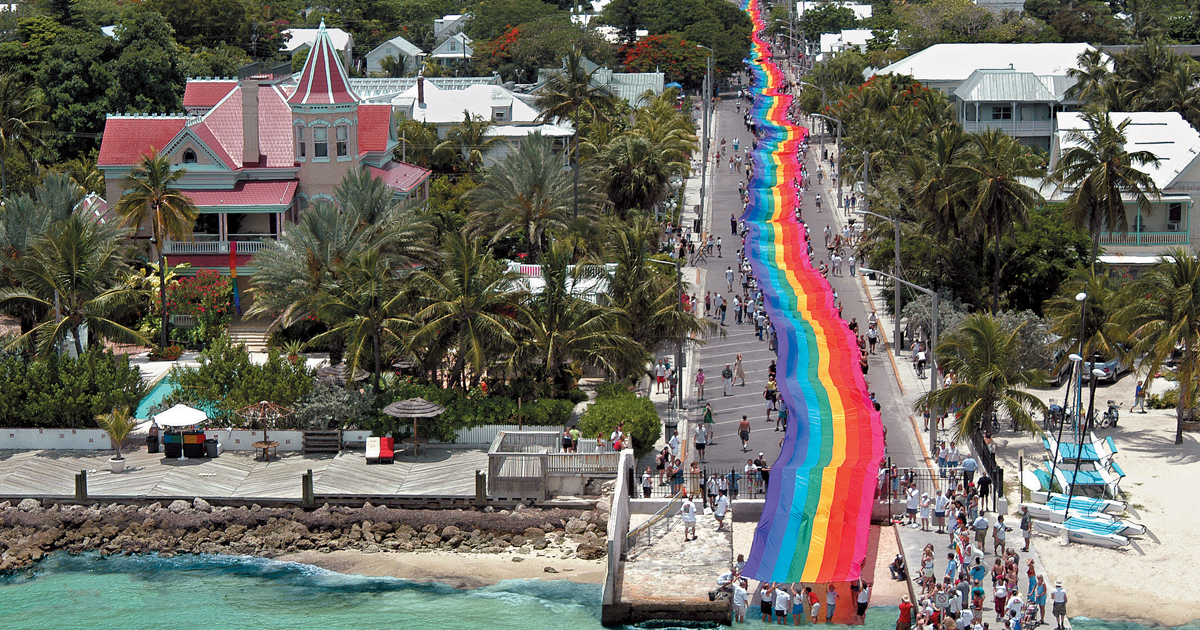 LGBT Travel: Where are You Going? 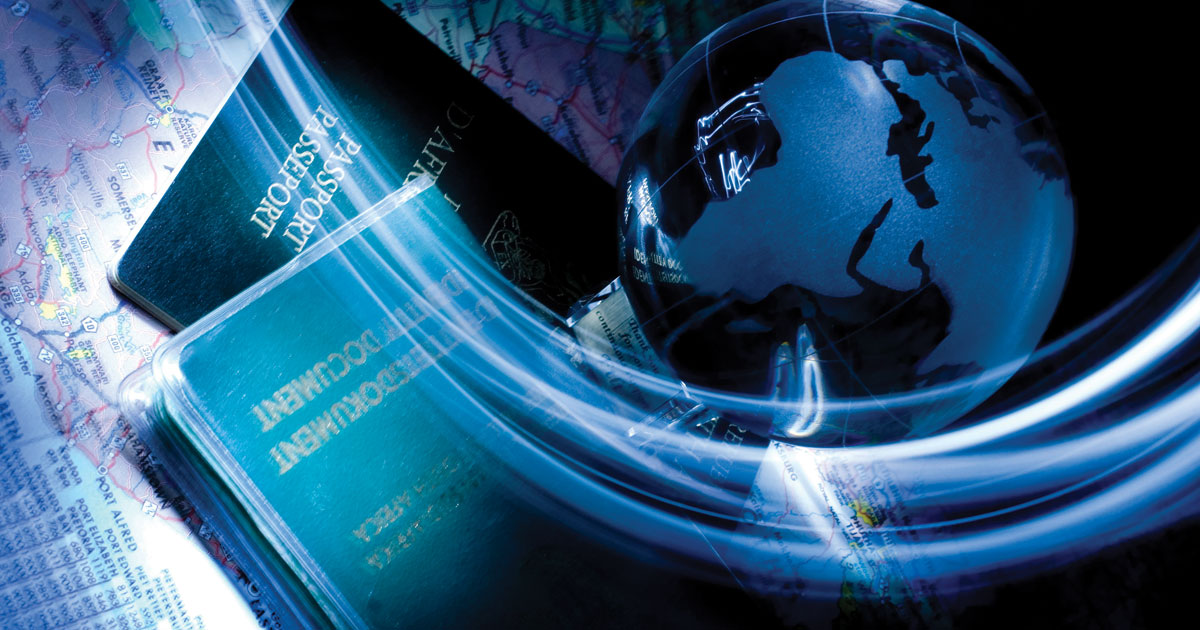 Is Your Passport in Order? 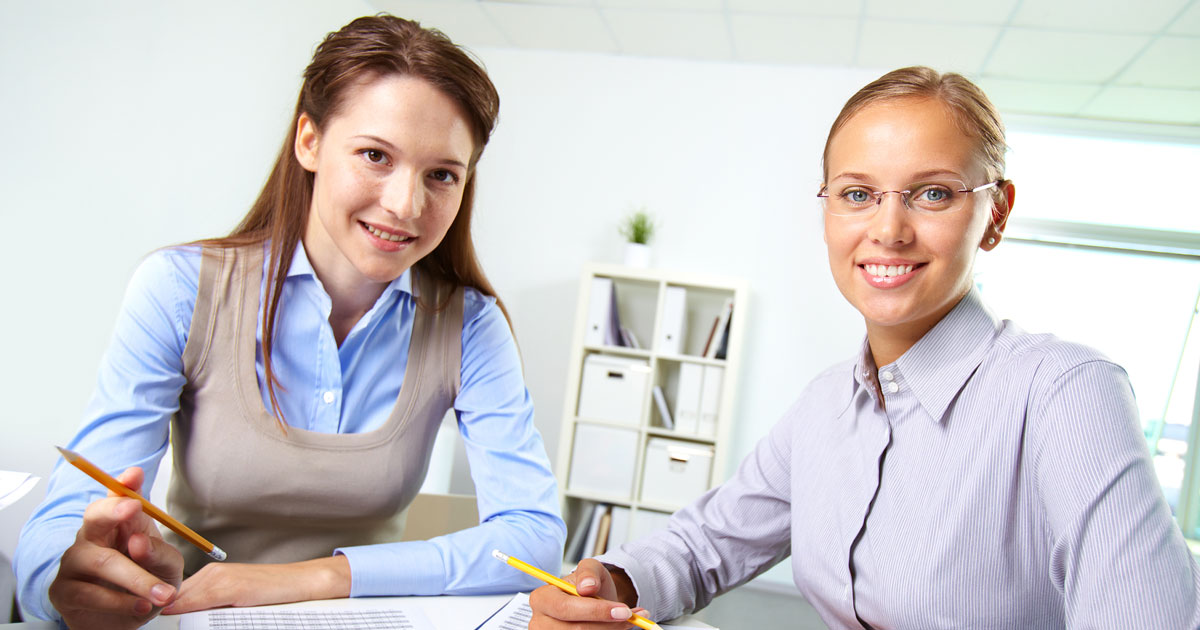