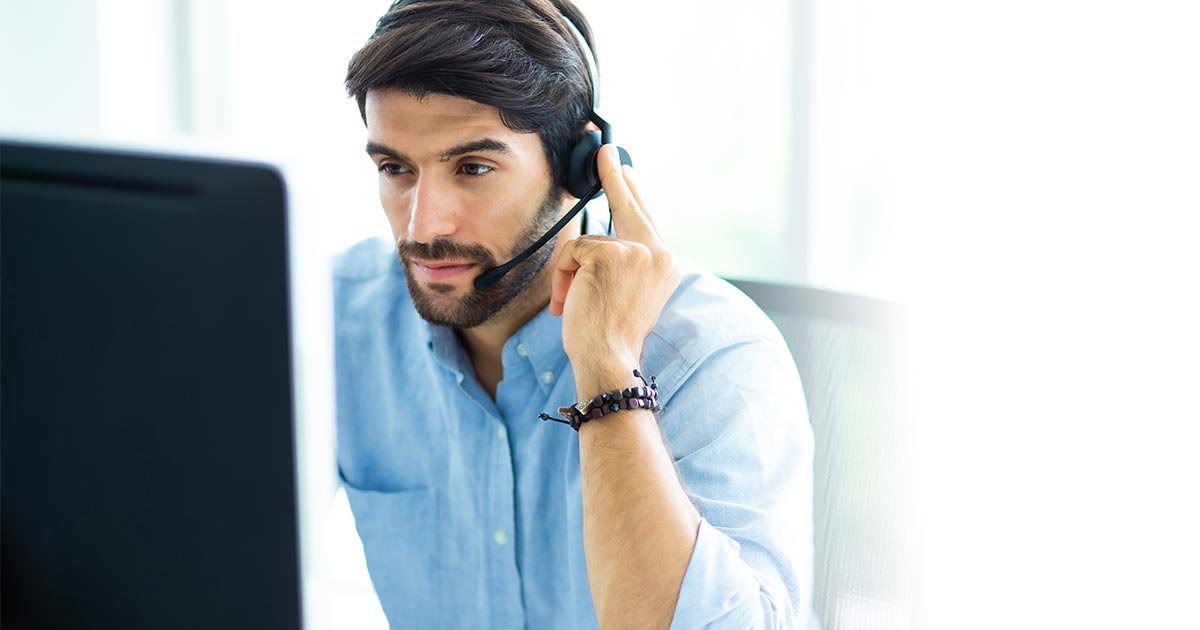 Sometimes a customer asks a question, and then either doesn't understand or like the answer. And sometimes, it's more than just a misunderstanding or a breakdown in communication. Maybe it's because t...
Read More

Following the Shot In 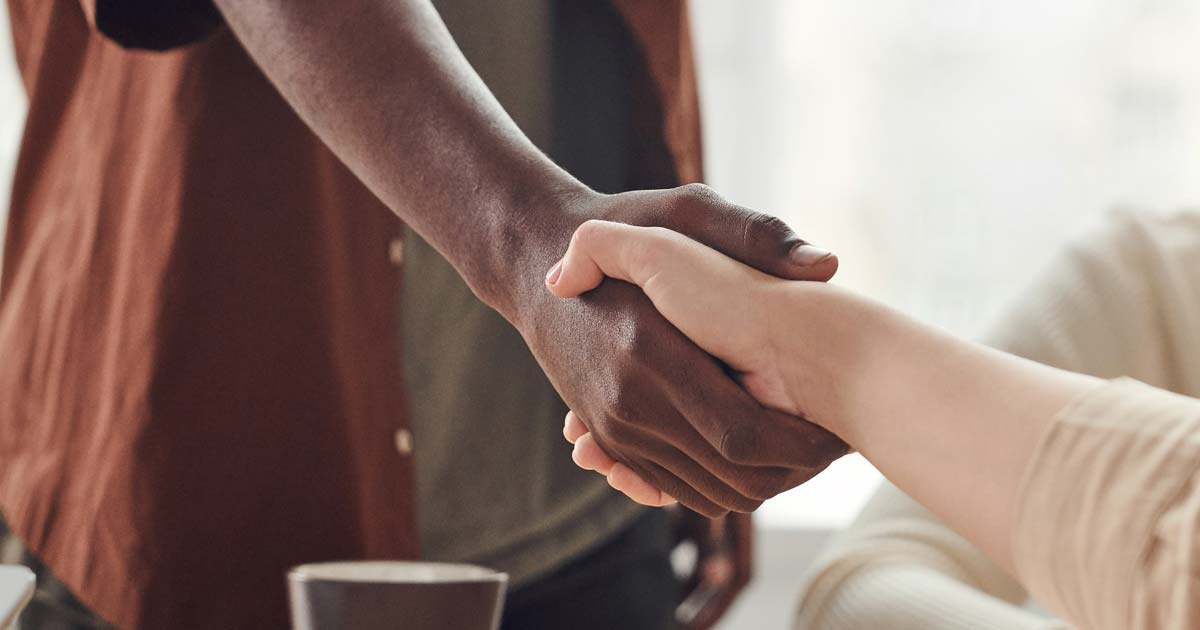 Much of my life is spent traveling. Lately, I've been home more than usual, along with most other people in the era of COVID-19.

When I am home, I play hockey three or four times a week. This is hardcore cardio training with some friendly competition worked in, which makes for an exhilarating workout. Before we go further, you should know this isn't a super-competitive league. We're just out there to get some exercise and have fun. We all agree that we're going to work the next day, so we agree to no physical contact, known in the game as "checking." We just skate hard, pass a lot and occasionally score a goal. This all has a point, and here it is.

I was asked an interesting question in an interview about a lesson I learned from a personal experience, and my hockey experience is the perfect example. I notice that when a lot of my friends shoot the puck, they veer off to the side as if the play is finished, rather than to keep moving forward to see—assuming the goalie blocks the shot—if there's going to be a rebound. That rebound gives you another shot at making a goal. Instead, they miss that opportunity.

What does this have to do with customer service and business? Let's say you have a customer that is upset. You use your best customer service techniques to calm them down and resolve their problem. They go away happy. Is that it? Is that the end? What if you followed up the next day with a phone call, an email or a handwritten note? That's the same as taking a great shot and following it up with a second shot. 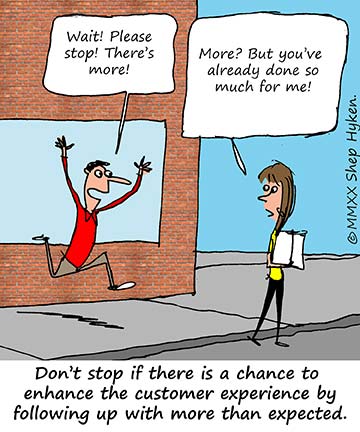 Now, some of you might be thinking, "I took the metaphorical shot with the customer, and I scored. The customer is happy. Why do I have to follow the shot in?"

That's the difference between the amateurs and the pros. The professionals take that extra step. They follow up, even when they don't have to, because they know it's that little extra effort that can be the difference between the customer saying, "They fixed the problem," and "Wow, they sure know how to take care of their customers when there is a problem!" The latter doesn't come from stopping when there is a possibility that there might be more you could do to enhance the customer experience.

This "follow the shot in" analogy can be used in many other areas of business. In the sales world, there are many reports about how many no's you get from a customer before they say yes. What would have happened if Thomas Edison didn't follow up after his first failure to invent a lightbulb? It's said that he "followed that shot in" about 1,000 times before he had success.

The idea is simple: follow up. Maybe it's doing something that isn't expected. Don't think it's over until you give it more thought. In the game of hockey, you keep playing until that goal light goes on or the referee blows the whistle. So, keep playing and follow that shot in! 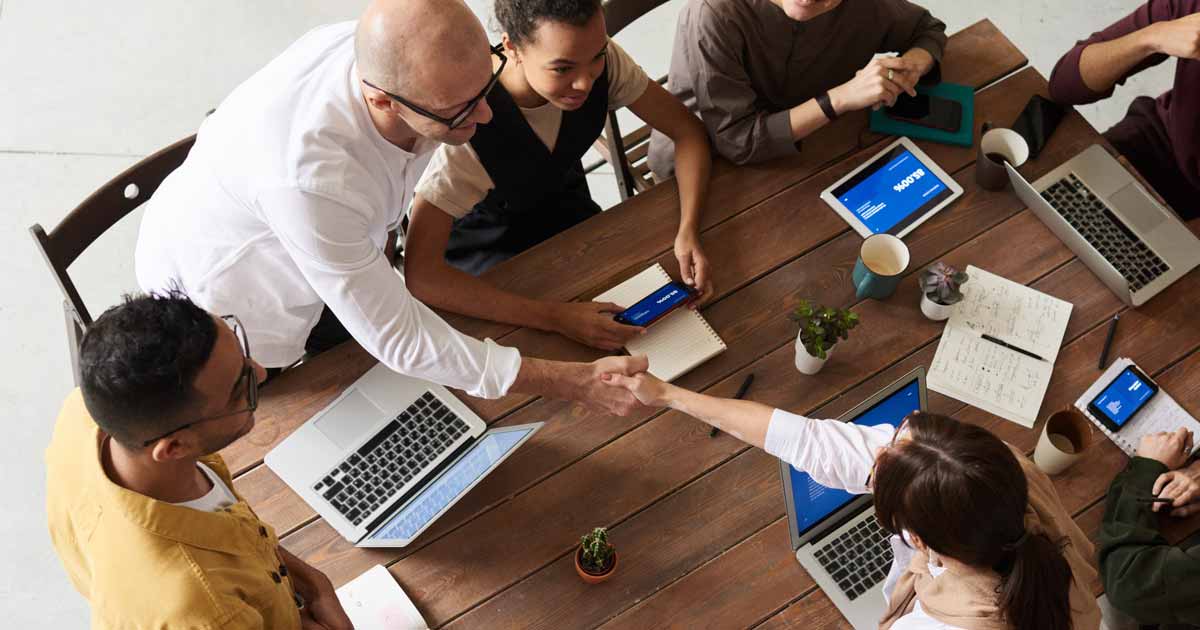 Building Ties With Your Supplier 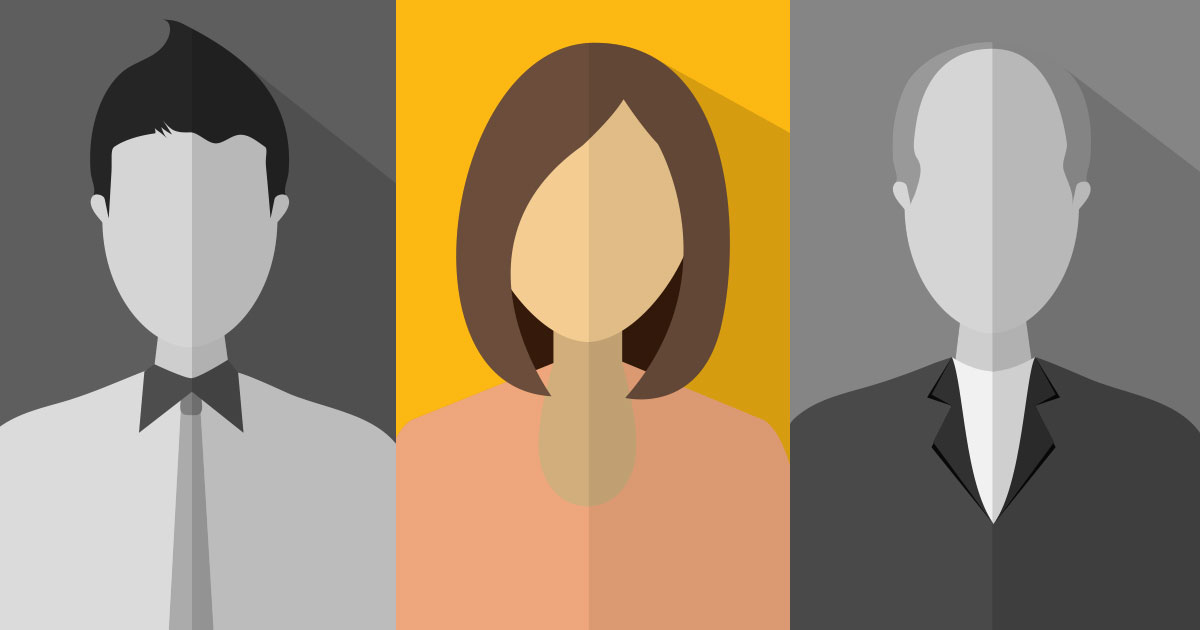 The Forgotten Faction of the Intergenerational War 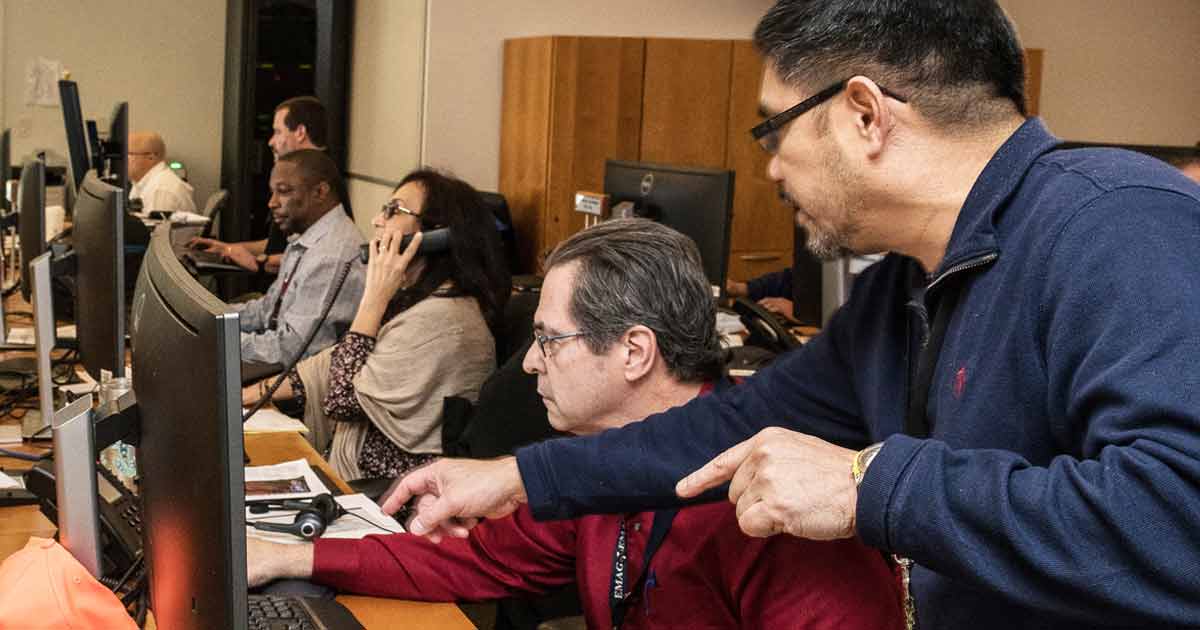