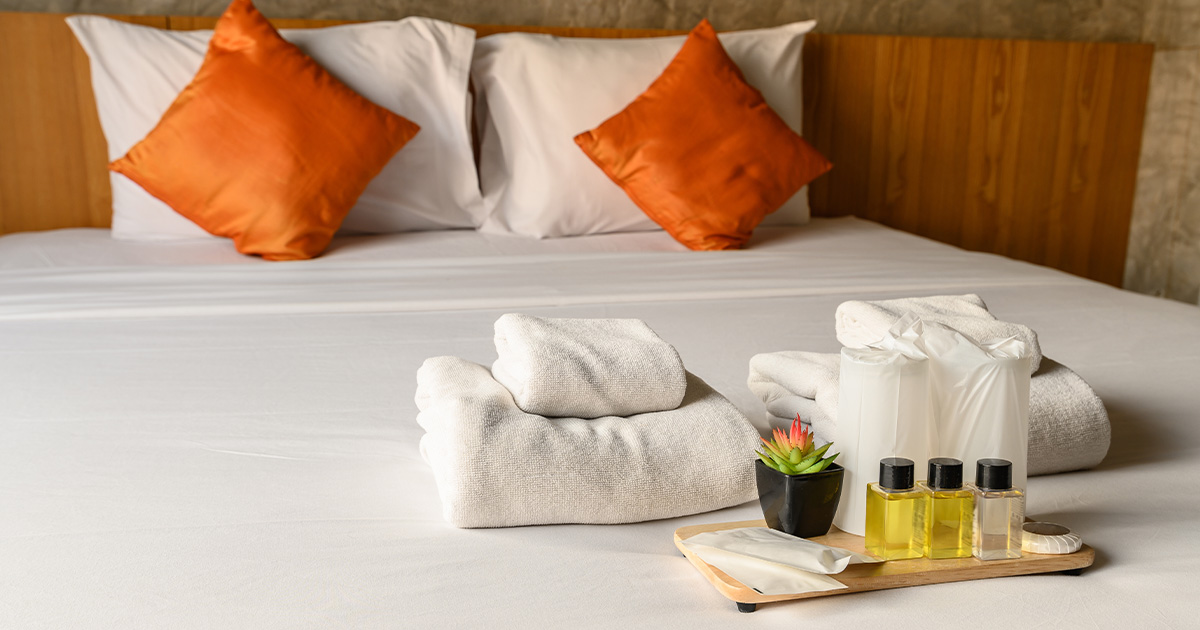 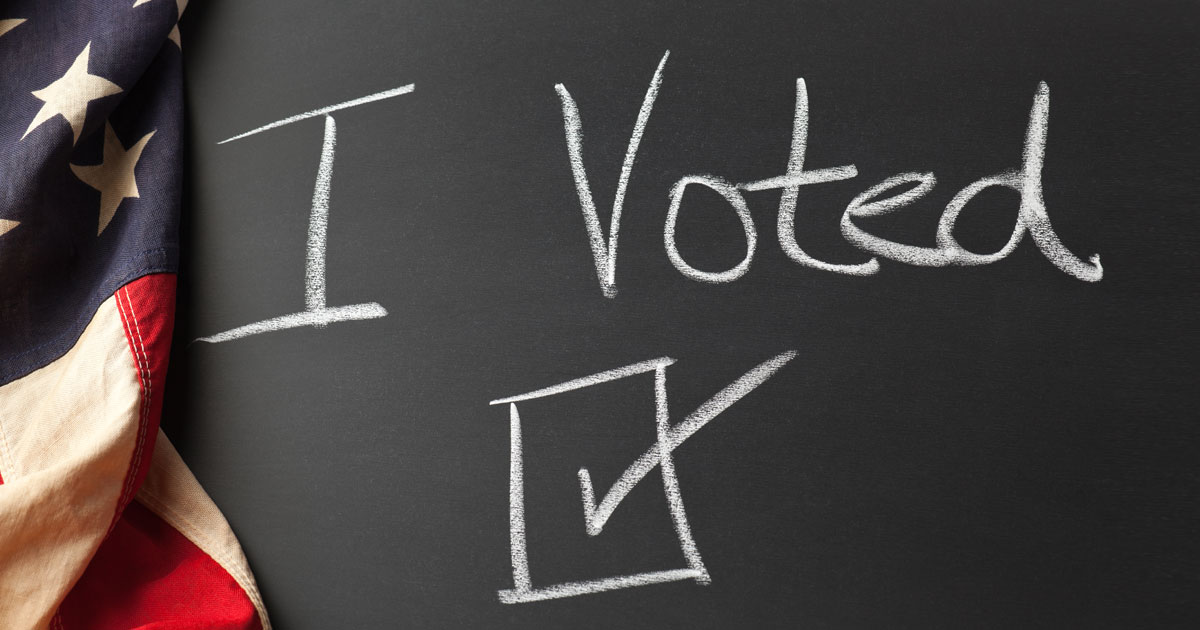 The Department of Transportation reports that on any given day, approximately 1.95 million Americans take flight—and that doesn't include travelers hitting the roads. While some people might believe the world will stop after the results of the presidential election are in, it certainly doesn't stop for Election Day. Like any given Tuesday, travelers will travel.

The United States Census Bureau reports only 57 percent of registered voters participated in the 2012 election, and 8.6 percent of voters who didn't vote used being "out of town" as their excuse. Think your vote doesn't count? Fewer than 500,000 popular votes separated the candidates in the 2012 election—and if a large percentage of Americans traveling fail to vote, the 2016 election results will bare the impact.

The travel industry cares: Hotels.com is on a mission to decrease the percentage of nonvoters in the 2016 presidential election by reminding United States travelers to take voting action now—especially if they'll be away or overseas on Election Day.

Travelers who book a hotel through Hotels.com with a November 8 stay date will receive an e-mail alerting them of alternative voting options by using Google search tools.

Each state offers options for travelers to vote early, and while you can find voting information specific to your state on vote.org, Google made things simpler.

In advance of Election Day, Google launched new features on Search that give citizens detailed information on how to secure an absentee ballot or vote early. If you're traveling on Election Day, simply search "how to vote" on Google, and you'll find informative results tailored to your state.

"Out of town" is no excuse on November 8. Vote now. 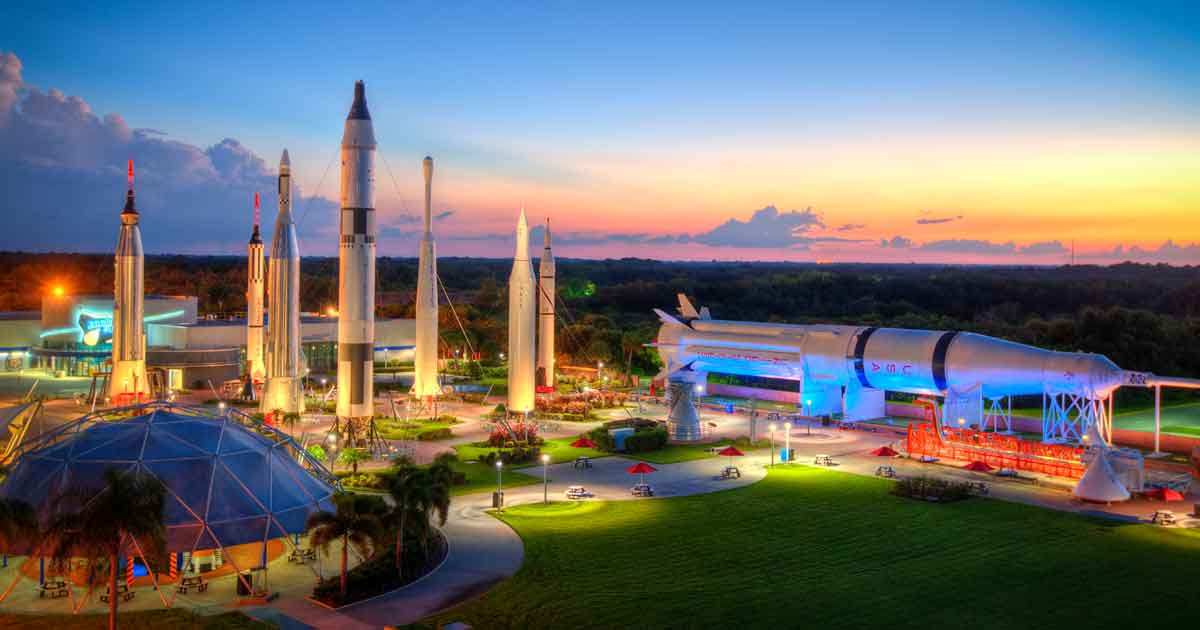 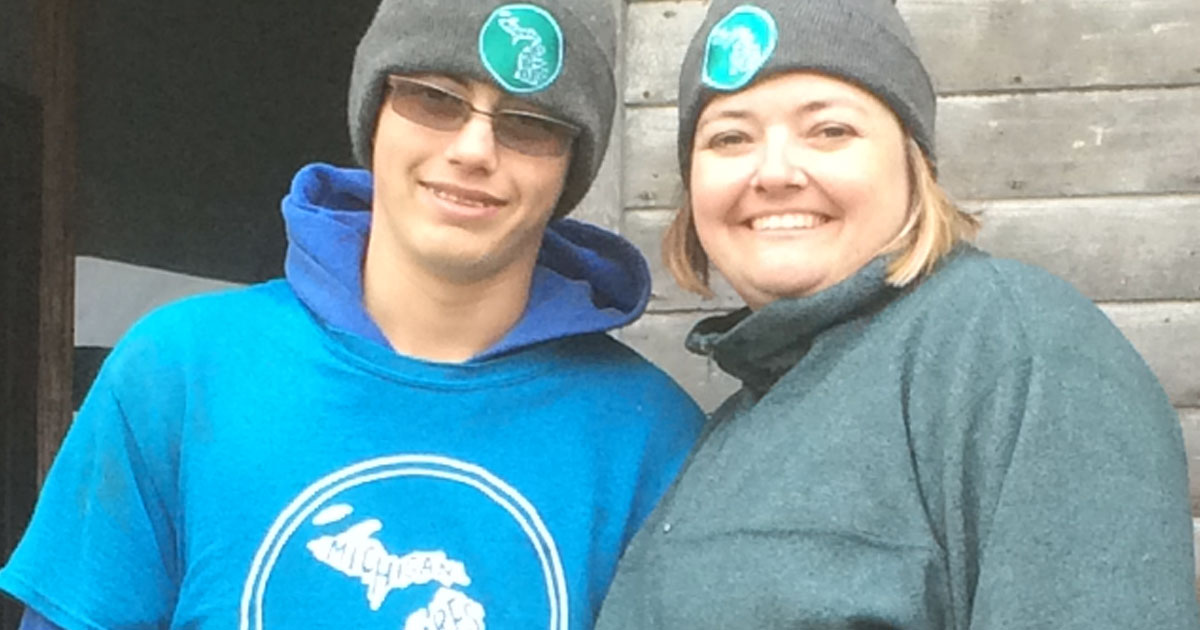 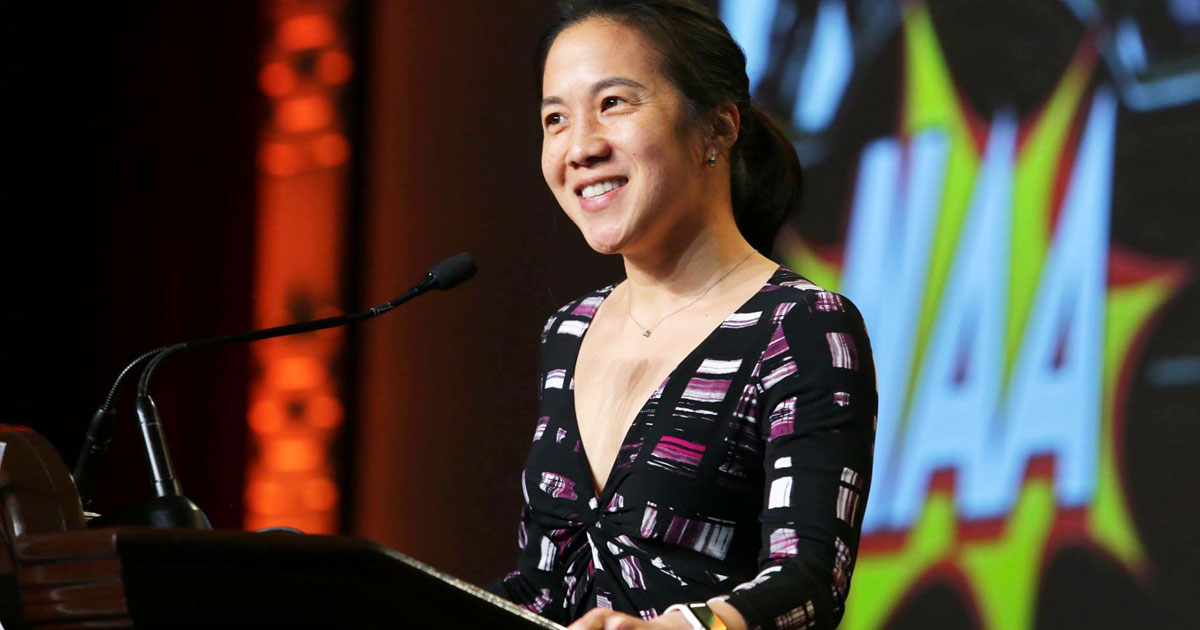