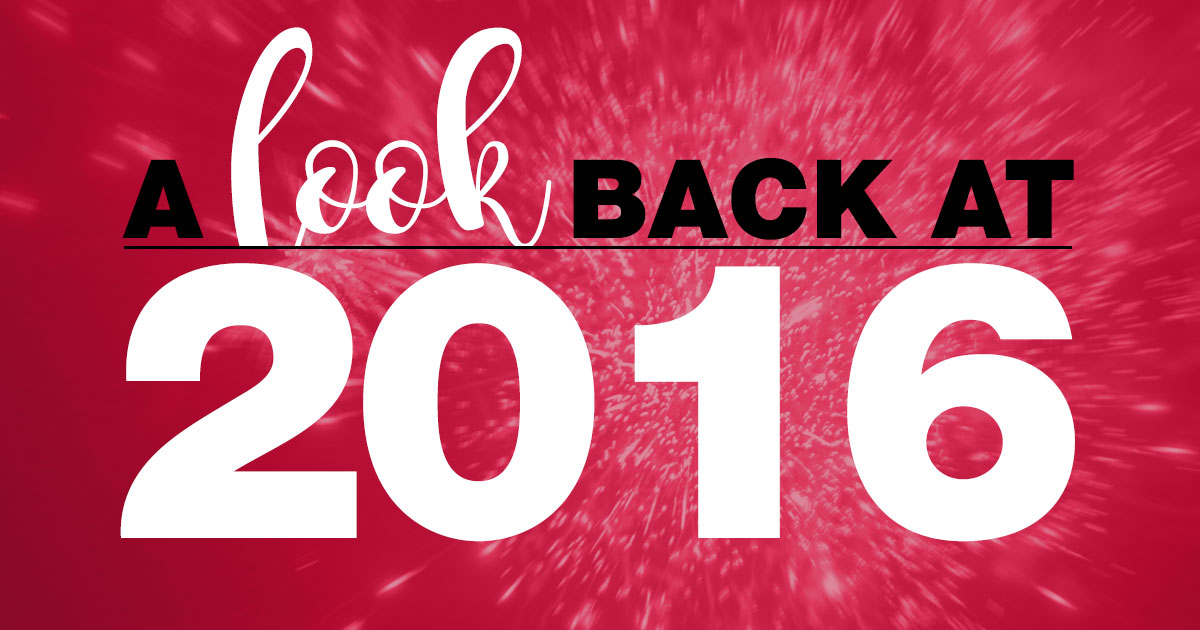 A new year is a chance for a fresh start, yet we can't deny the past affects the future. In 2016, the travel industry experienced challenges and triumphs, leading to hope and uncertainty that will continue throughout 2017 and the years to come. Here a few pivotal moments from 2016, and how they could still affect the travel industry in the new year.

In January, the Center for Disease Control (CDC) issued a level 2 travel alert for people traveling to regions and certain countries with ongoing Zika transmissions, including Brazil, host country of the 2016 Summer Olympics. In November, the United Nations World Health Organization (WHO) declared that the Zika virus is no longer an international health emergency, but a longer-term problem. As agencies continue to work to understand and address the long-term nature of the disease, travelers should continue to take precautions.

In March, the Obama administration eased regulations in Cuba travel, allowing for Americans to travel to Cuba without special permission from the United States government. While Americans still can't travel to Cuba as traditional tourists, they are allowed to travel on an Office of Foreign Asset control approved program, such as people-to-people travel. As Cuba dawns on the horizon as a travel destination, however, the country's tourism future is still uncertain. It's unclear whether Cuba's infrastructure can accommodate the tourism trend.

In June, the British public voted for Britain to leave the European Union in a historical referendum known as the "British exit," or "Brexit." Immediately, the British pound hit a record low, rendering favorable exchange rates for Americans and Canadians. Not only is travel more affordable within Britain's restaurants, shops and attractions, but airline ticket prices favor the consumer as well. Long-term costs and effects of Brexit, though, remain uncertain. Only time will tell.

In November, Donald J. Trump was elected the 45th president of the United States of America. As he takes office in January 2017, travel may be poised to changed. While his campaign never addressed the tourism industry specifically, Trump spoke on a number of issues the could directly affect travel, including reversing the course with Cuba, imposing stronger restrictions on visitors to the United States, planning to rebuild the nation's infrastructure and more. 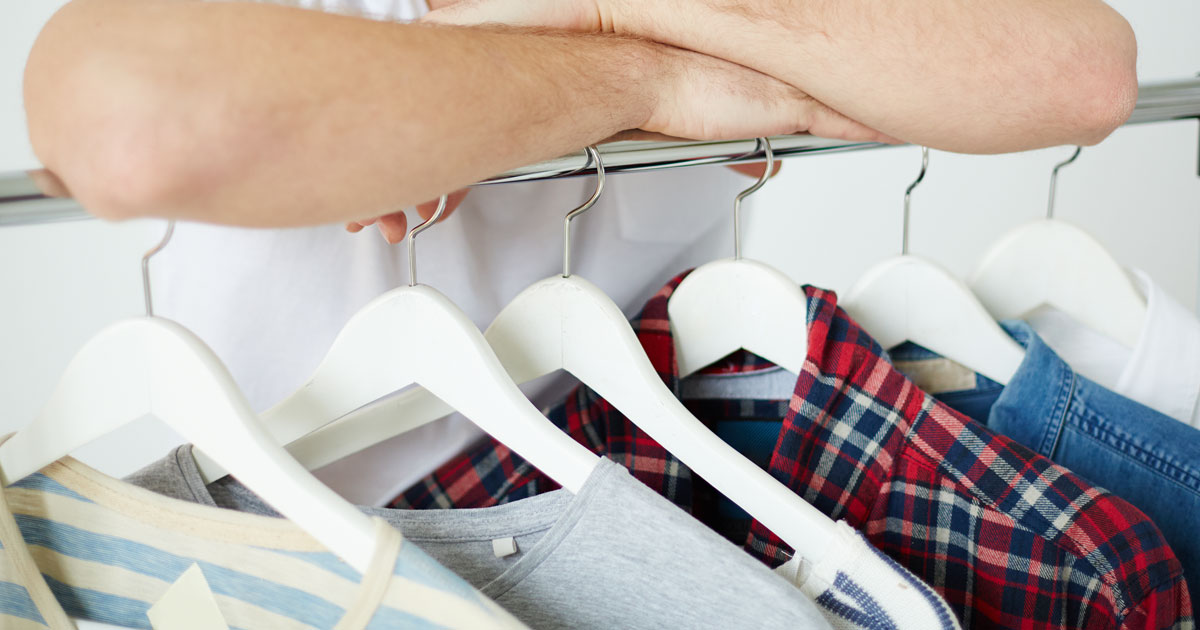 How Can Tour Operators Engage with Generation Z? 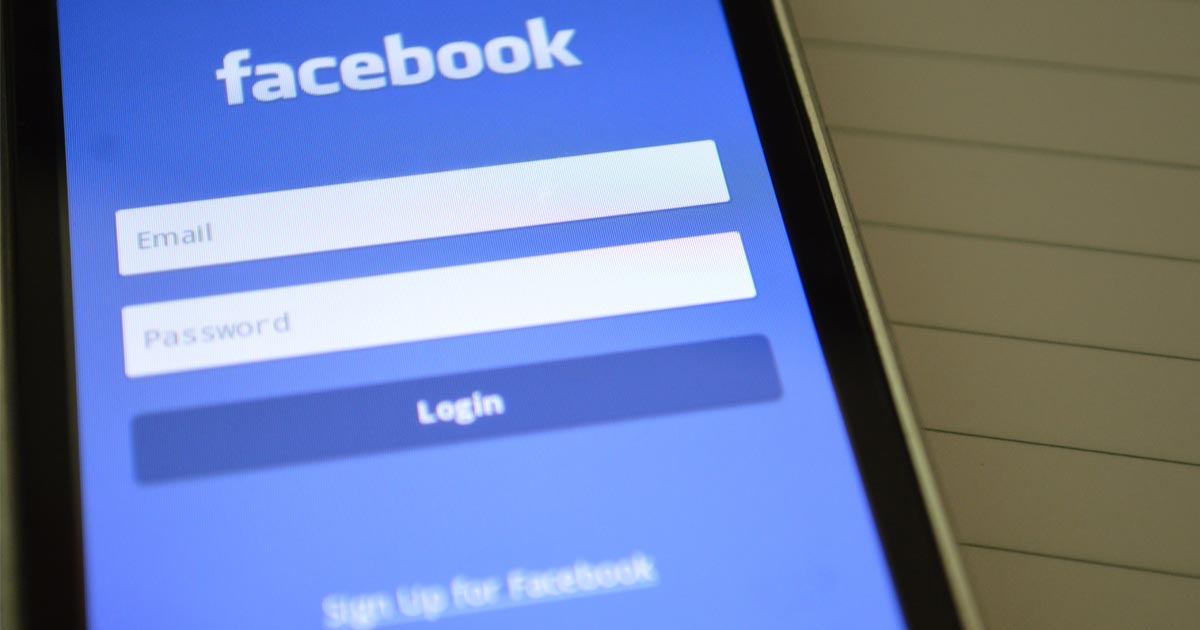