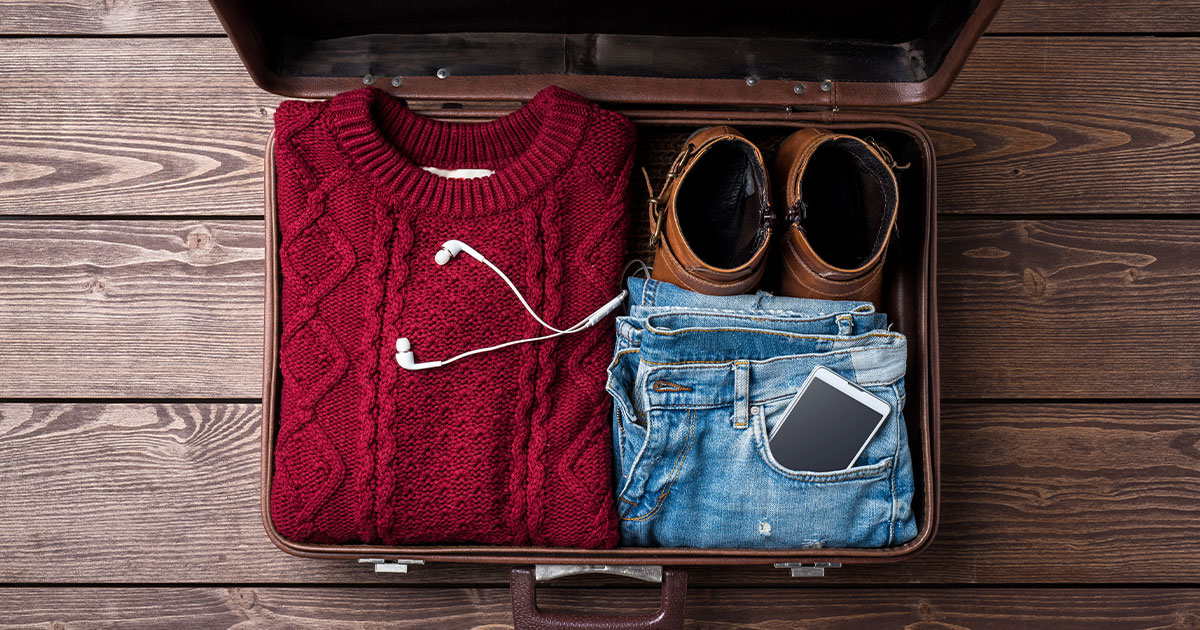 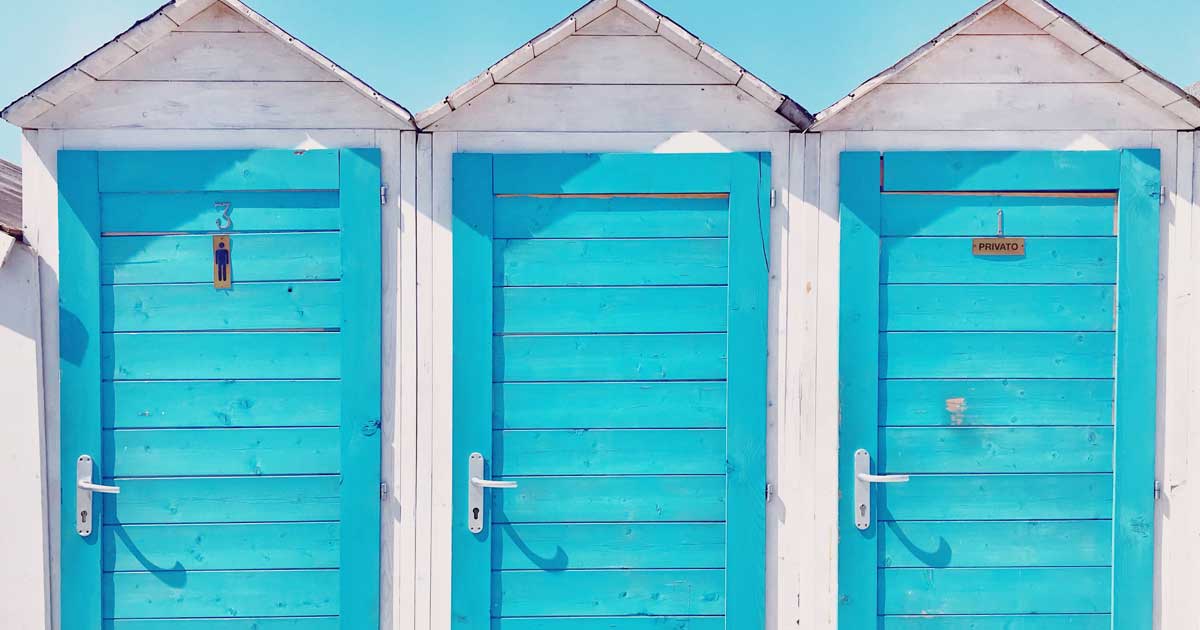 When you've got to go, you've got to go. Trust us: You don't want to wait until that exact moment while traveling abroad to try and figure out what the local etiquette and standards are for bathrooms. We've broken it down so when the time comes, groups will be ready.

You may be flying by the seat of your pants on an international trip of a lifetime, but doing your research on loos around the world is imperative. Groups will need to be aware that bathrooms may be called something different in other counties. For example, they may encounter water closets in many European countries abbreviated as "WC" in addition to "dunny" in Australia and "ben-jo" in Japan. Luckily, the man/woman images are a pretty universal indicator and widely used around the world so even if groups aren't sure, they can still get a pretty good idea of what's up. Some public restrooms in Europe are gender neutral, so even better!

As absurd as it may seem, groups should keep in mind that some bathrooms require you to pay a small fee before using them, so you never want to be caught short on cash or coin at any point—this is common in large cities in Europe: London, Paris, Amsterdam, et cetera. If there's a bathroom attendant, groups should be sure to tip them—just as they would in the United States.

Unless groups have been rustic camping or happen to be a group of 12-year-olds running around late on Halloween night, chances are they're not accustomed to carrying around their own toilet paper. However, there are countries that require it and you don't want to end up out of luck. Examples include parts of Thailand, Korea and China.

To flush or not to flush—that is the question groups should also keep front of mind. Because not all plumbing systems are built to handle toilet paper, groups may need to dispose of their toilet paper in a small trashcan nearby (which often serves as a clue to not flush, to begin with.) Groups may come across this in countries like Turkey, Mexico, Egypt, Ukraine and Greece. On the other hand, not flushing in some countries could leave groups facing fines, like Singapore.

Hope you've been doing your quad workouts! Groups are likely to run into bathrooms in Asia that require squatting over an in-ground toilet rather than sitting on the traditional porcelain throne they're used to.

Don't be cheeky: Do your research. 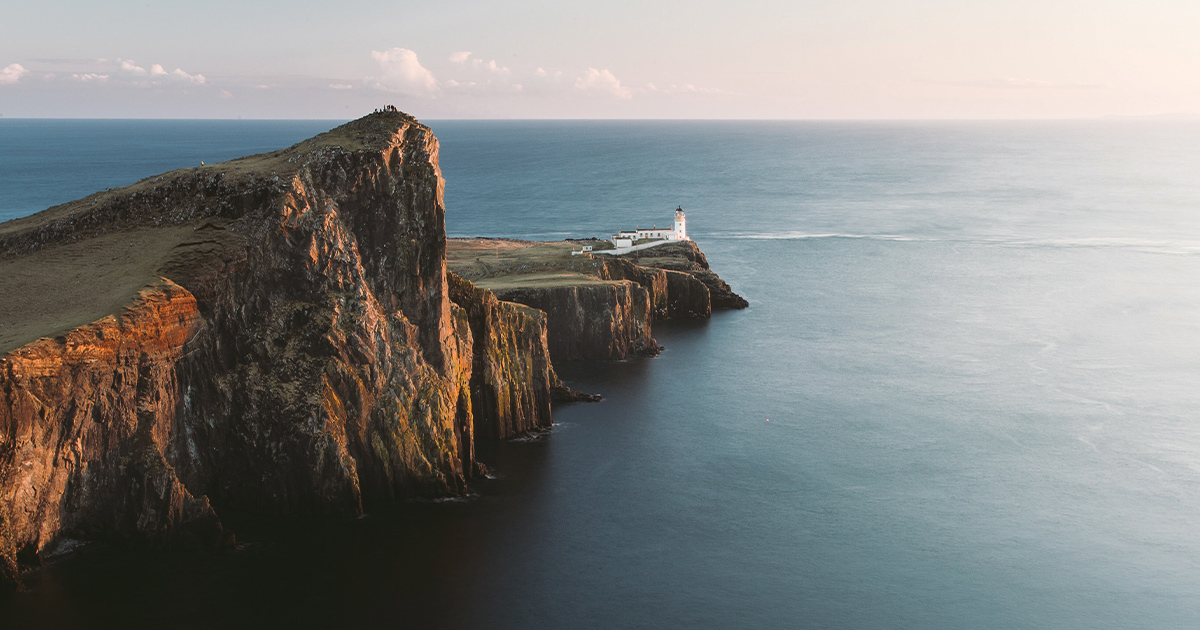 Heritage and Genealogy Tourism: An Opportunity for Growth 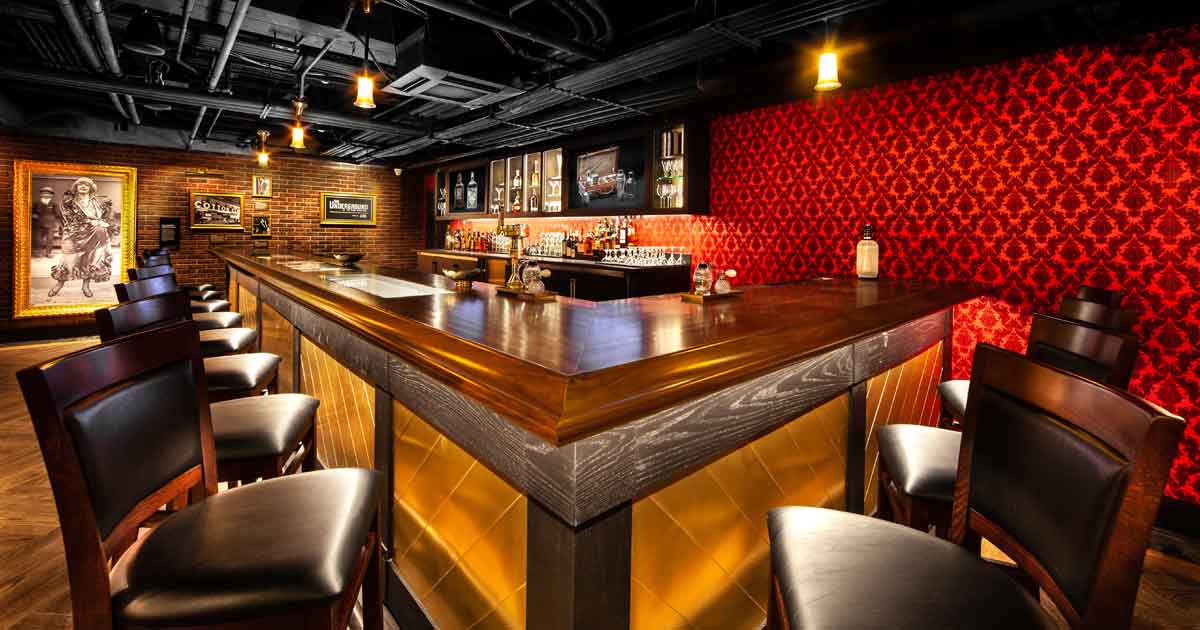 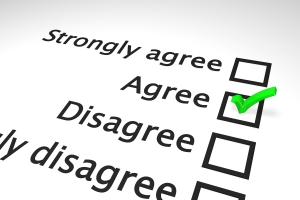