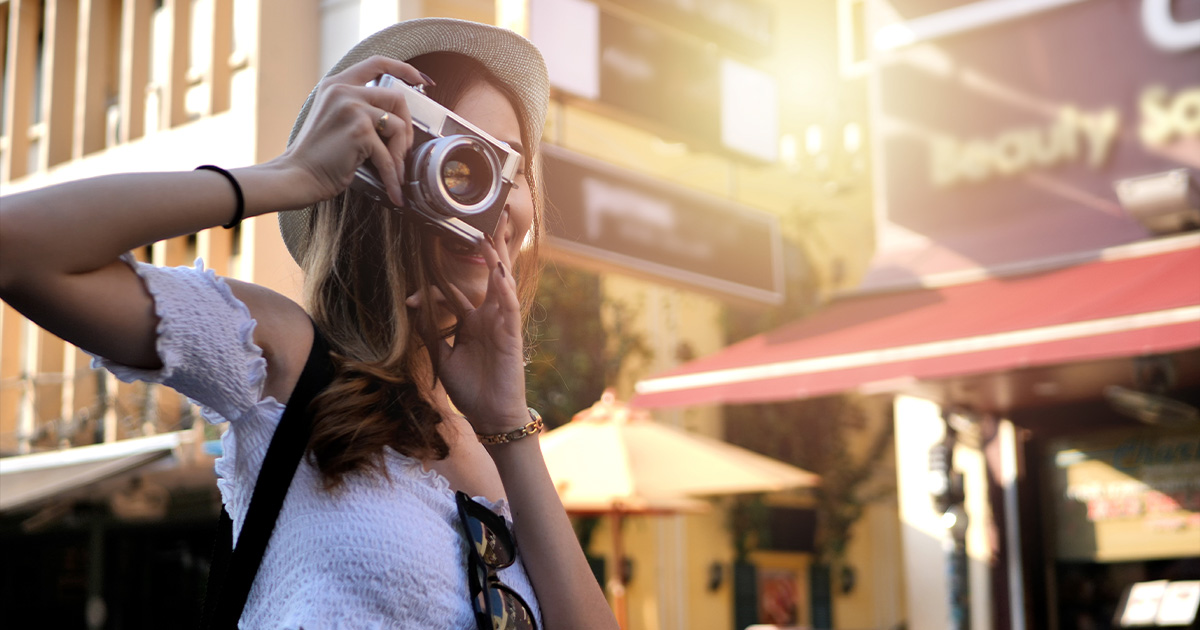 Eating My Way Through My First Business Trip to China 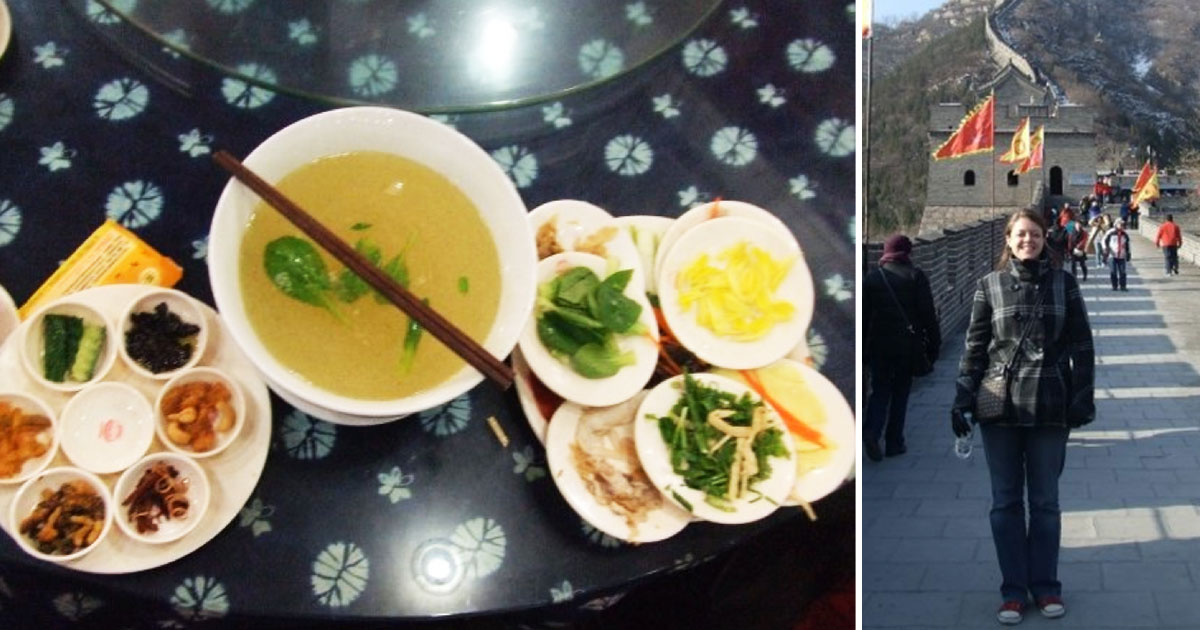 At this time in my career, I am lucky to say that I've had the opportunity to travel around the world to promote live theatre in New York. When I first started promoting Broadway to the international travel market, I was tagging along with my bosses to places such as London and Berlin. For the most part these were pretty "easy" markets to work with--there was not typically a language barrier, the people were familiar with the products, and I had seasoned professionals with decades of international travel experience to guide me.

In 2009, as we started expanding our programs, China came up at the top of the list and it was decided that I would be the one to represent us in China. Through my travels I had learned that food is a great way to bring people together and a wonderful way to learn about a culture, and I was ready to experience China in this way.

The trade show we were going to was in Kunming--a place that I can honestly say I had never heard of before this trip.

I remember arriving to a cacophony of lights, buildings, sounds, and smells, and hundreds of people on bicycles going about their daily lives. It surprised me, especially as I was working from a Midtown Manhattan office building and walked through Times Square every day; it didn't seem like it should feel that much busier, but it certainly did!

It is hard to choose just one meal that stands out, but some of the memories that still are very fresh include a family-style feast in an old Kunming home featuring dishes with local mushrooms, breakfasts of congee and jasmine tea, Peking duck at a bustling restaurant in Beijing, karaoke snacks during a memorable night on the town. Even ordering at McDonalds one afternoon was exciting!

I can say that one of the most memorable meals we had was in a local restaurant in Kunming, at a place known for its noodles. The city itself is famous for rice noodles in a bowl of boiling hot broth, and then you are given all sorts of little dishes of vegetables, meats, mushrooms, et cetera, to cook in the broth. The servers just kept bringing more and more dishes; I recognized maybe half of the ingredients. I remember being given a little dish and realizing that it contained dried honey bees! When our host saw my suspicious look he gave me a wink and said, "Try them--they taste like honey!" Try them I did, but no, they didn't taste like honey!

Having those memorable meals and experiences definitely made my first business trip to China exciting, and every time I've been back I've had new experiences that continue to expand my horizons about that culture. The fact that I could share a meal with someone that I could not converse with in the same language, but we were able to communicate through the meal, was very special. It is something that I have been able to do in other cultures as well, but that first trip in China opened my eyes to the possibility of communication in a way I had never experienced before.

Written by Allison French, Director of Sales at Broadway Inbound. She is expecting her first baby in May, and is very excited to teach him all about travel and food! Allison's blog is one in a series of contributions by Next Gens recognized in the January/February issue of Groups Today magazine. 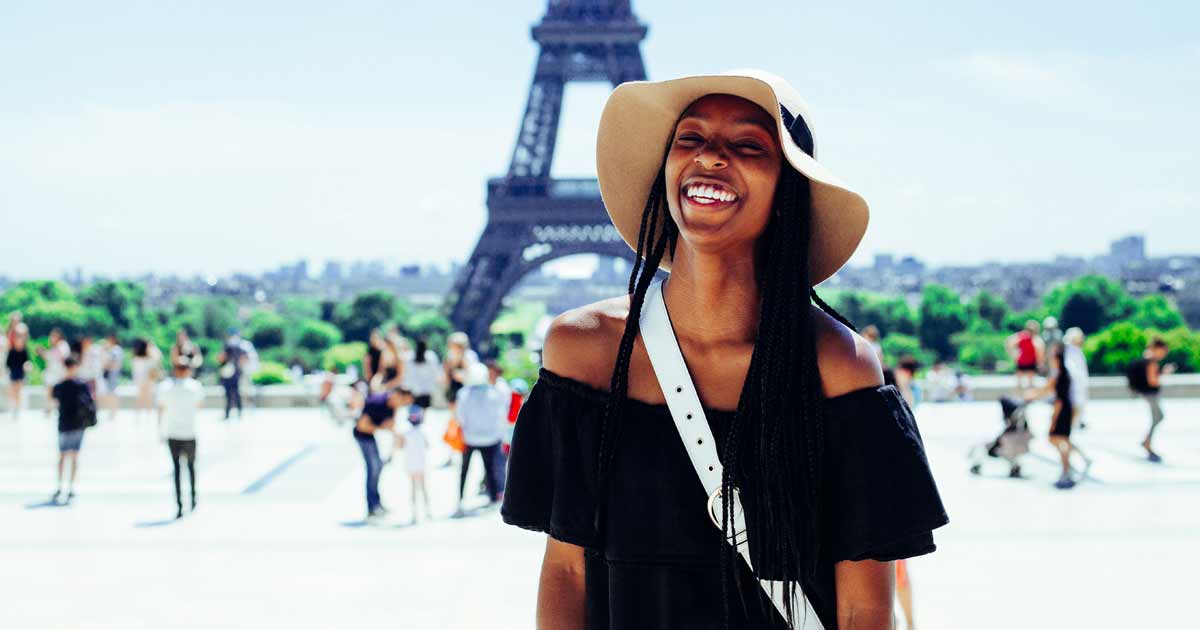 Getting to Know the Bleisure Traveler

The Beautiful Costumes of Beautiful! 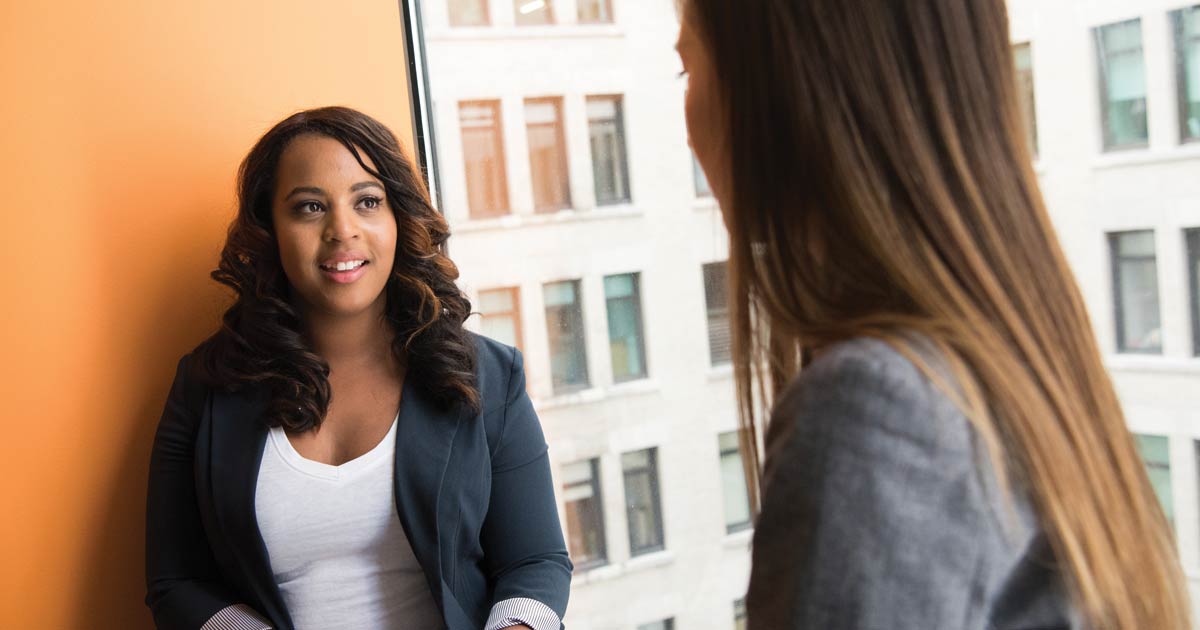