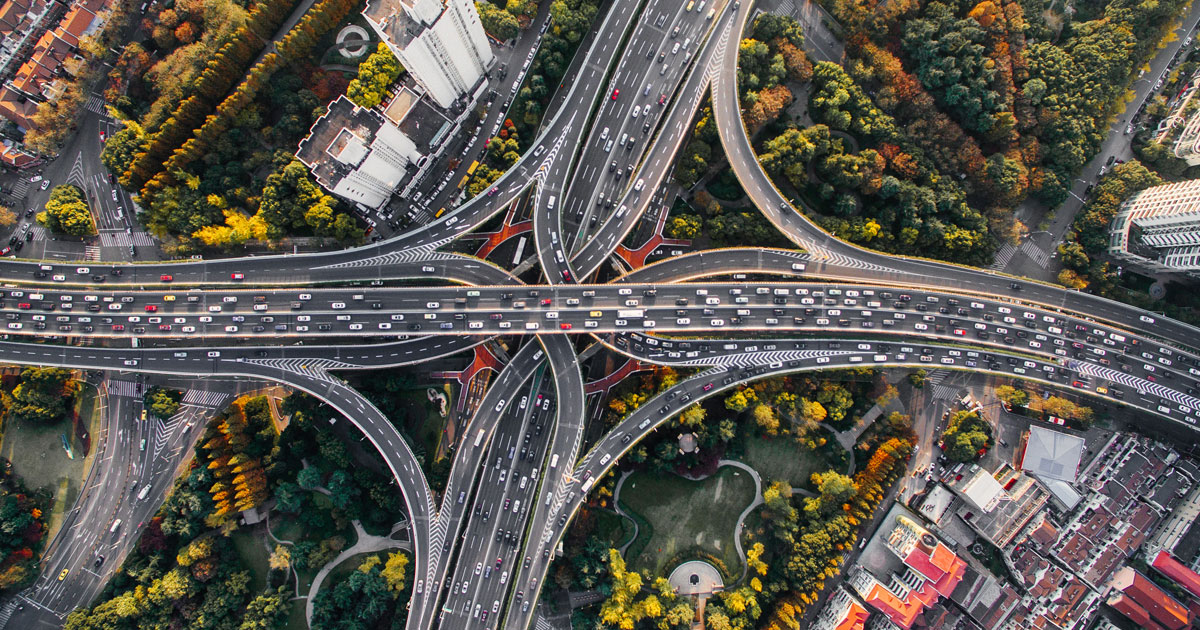 With the rapid introduction of automated vehicles and advanced technologies, however, the Department of Transportation believes it's increasingly likely that the coalition can achieve its goal of zero road fatalities within the next 30 years, and has committed $1 million per year for the next three years to provide grants to organizations working on lifesaving programs.

The Road to Zero coalition will work to achieve its goal by focusing on overall system design and addressing infrastructure design, vehicle technology, enforcement and behavior safety. An important principle of the effort will be to find ways to ensure that inevitable humans mistakes don't result in fatalities.

As such, the coalition will initially concentrate on promoting proven lifesaving strategies, such as improving seat belt use, installing rumble strips, truck safety, behavior change campaigns and data-driven enforcement. Additionally, the coalition will lead the development of a new scenario-based vision on how to achieve zero traffic deaths, based on evidence-based strategies and a systematic approach to eliminating risks. 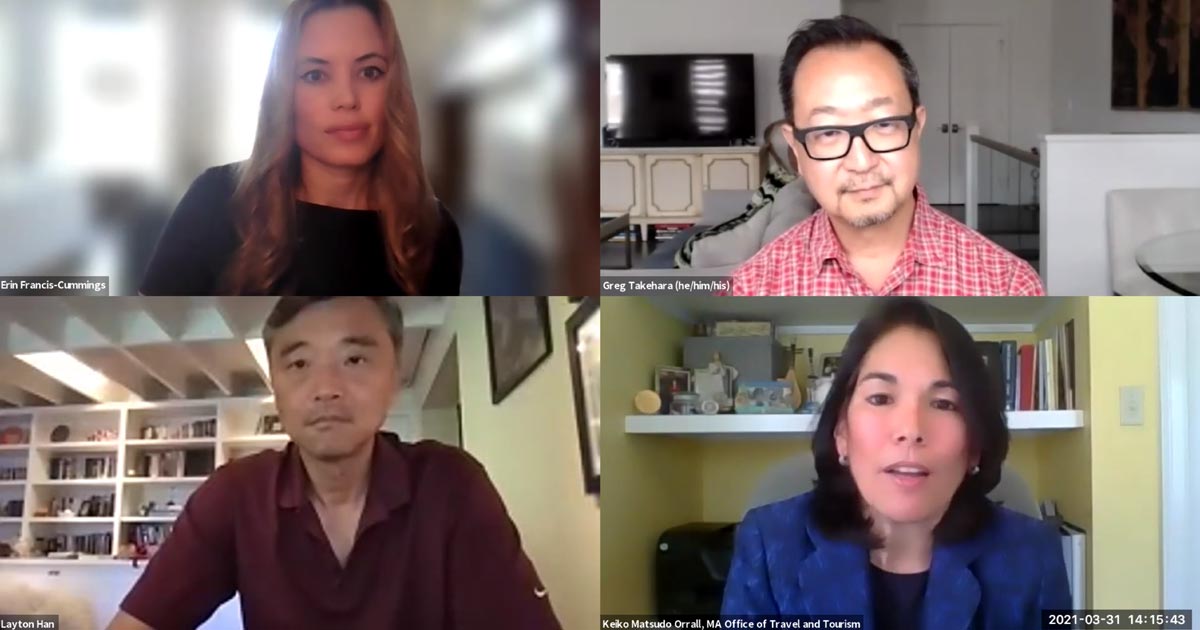 AAPI Voices in the Travel Industry 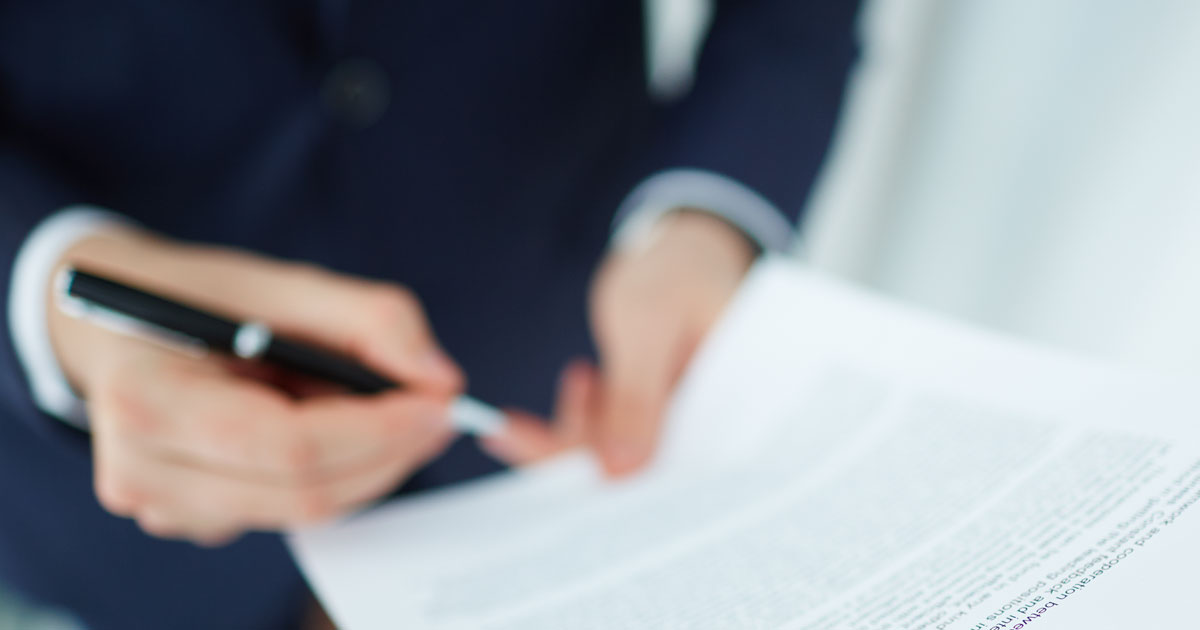 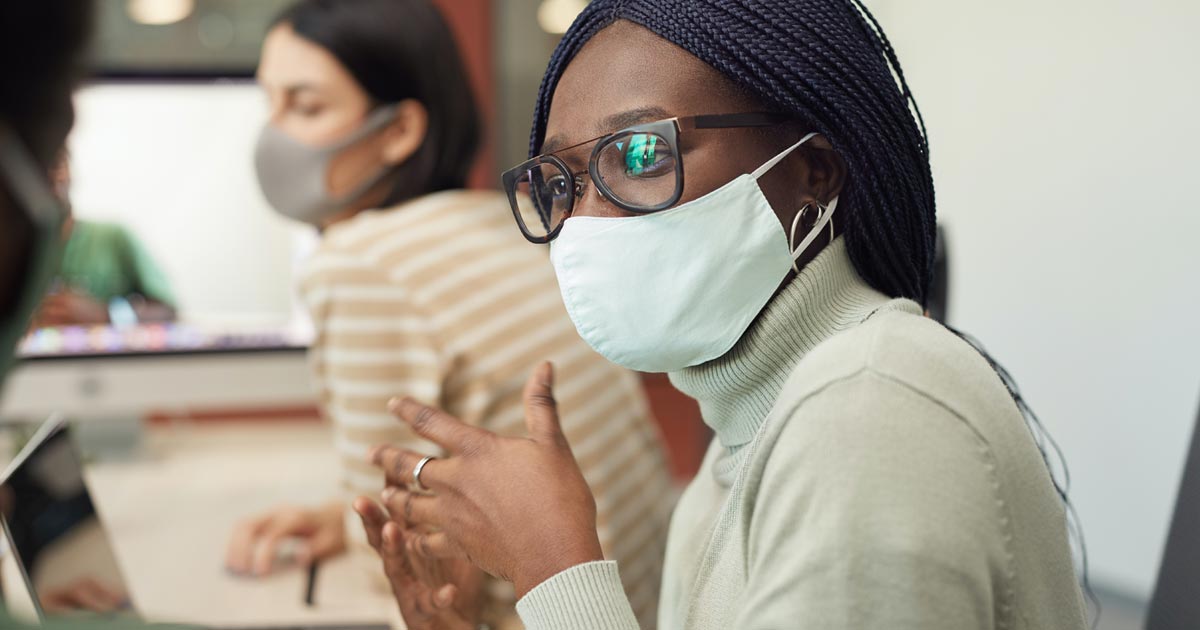