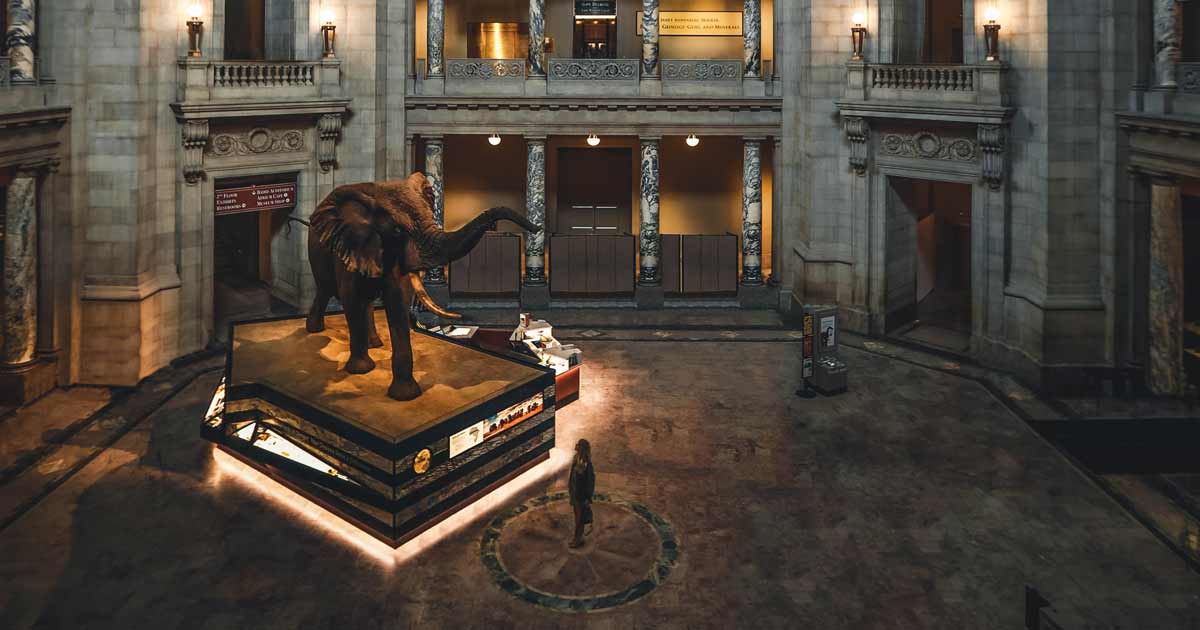 A number of group tour and travel associations came together this past week to urge the U.S. Congress and president's administration to end the government shutdown immediately and end the harmful economic effects to the United States and its tourism industry.

On behalf of the undersigned organizations, we urge Congress and the Administration to work together to immediately end the partial government shutdown. This shutdown is unnecessarily causing harm to the nation's economy. We recognize that neither side wants to concede to the other, but this prolonged political fight will have negative impacts on the country—and our industries—for months and possibly years to come. Our members are already experiencing hardships and loss of revenue from the shutdown.

According to data from the U.S. Travel Association, in 2017 travel generated $2.4 trillion for the U.S. economy and supported 15.6 million jobs. Our various tour and travel organizations play a key role in generating that economic impact. Not only are the 800,000 federal workers impacted, but some of the most visited tourist attractions in our nation are closed—including various National Parks, the Smithsonian Museums and the National Zoo. The National Parks system is already experiencing a maintenance backlog and now the shutdown compromises park services, visitor safety and maintenance. No business is unaffected by this government shutdown.

We call on Congress and the Administration to act swiftly to reopen the government to get our fellow Americans back to work and keep our economy growing.

Doug Switzer, President & CEO, Ontario Motor Coach Association, notes that the longer the partial governmental shutdown lasts, the more the impact can be felt internationally and the more itineraries and plans are thrown into disarray.

"It becomes harder and harder to sell travel to the U.S., as travelers begin to not see the country as a reliable, safe and comfortable place to visit."

Switzer adds that Canadians may stop traveling to the U.S. even after the shutdown is over, indicating the shutdown's lasting impact.

Peter Pantuso, President & CEO, American Bus Association, agrees and says that in an already slow time for many of ABA's members, the closure of American icons such as national parks and the U.S. Capitol is having consequences that may take years to repair.

"It is not just the motorcoach and tour companies and the attractions that are feeling the effects, but also the local economies that rely on tourism such as hotels, restaurants, souvenir shops, and other companies that cater to visitors," said Pantuso.

"This shutdown is not only bad for business, it is bad for America."

Pam Inman, President, National Tour Association, says that the shutdown affects a large majority of NTA's members, especially the longer it drags on.

"Three-fourths of NTA tour operators package U.S. national parks—for domestic travelers as well as international visitors—and hundreds of additional members rely on visitors that parks and monuments bring to their areas," said Inman, who has been hearing from tour operators about their struggles to create alternatives for travelers while continuing to develop new business. She adds that NTA members are posting comments on the association's new online community, Engage, to try to work together to problem-solve and create workarounds for tours.

"Our members are used to creating and changing itineraries when they meet at NTA events," said Inman. "With Engage, they can continue to work out solutions 24/7." 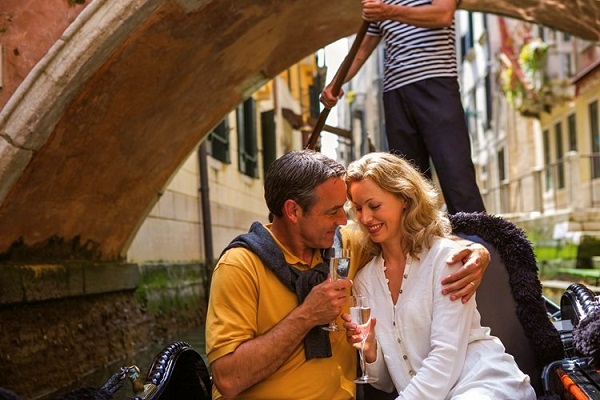 Declare Your Love with a Uniworld River Cruise 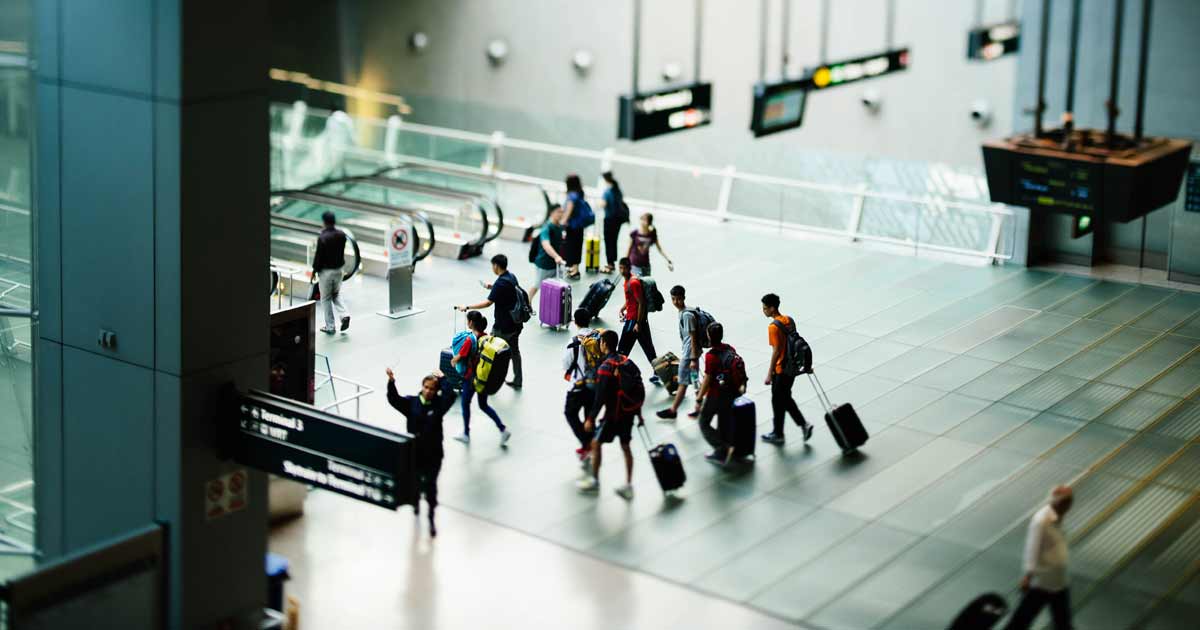 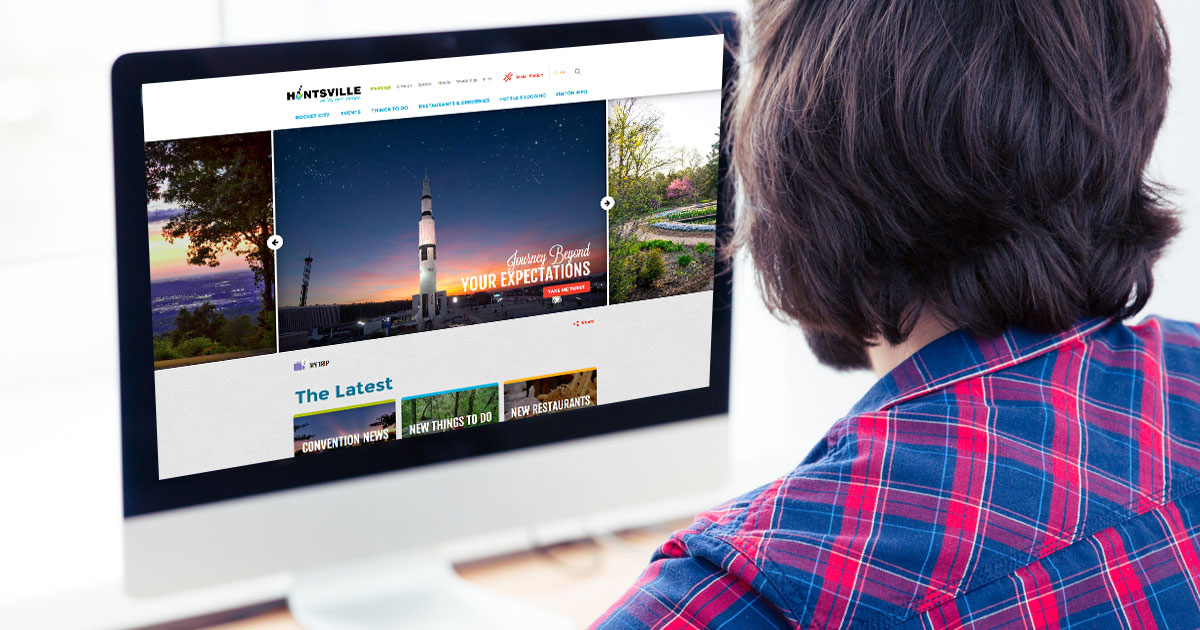 Stepping Up Its Online Game