U.S. Travel Association has shared that their next chapter will be led by Geoff Freeman, a proven association leader who has a track record of building talented teams and delivering game-changing results for varied industries.

A native of Port Washington, Wisconsin, Freeman is a graduate of the University of California, Berkeley. Over the past 20 years, Freeman has built an approach to association leadership that is centered around industry unity and transformational change. In his previous leadership role at U.S. Travel, Freeman's strategic work led to the industry's signature bipartisan legislative victory establishing the Travel Promotion Act of 2009 and creating Brand USA. Other accomplishments included leading the industry effort behind the creation of TSA PreCheck and establishing the Meetings Mean Business Coalition.

As CEO of the American Gaming Association from 2013 to 2018, Freeman led an industry-wide campaign to legalize sports betting and expanded the organization's membership to include tribal gaming entities. As CEO of the Consumer Brands Association, he galvanized industry support behind a transformation strategy: defining a new brand identity, growing membership, strengthening the organization's leadership team and re-establishing the association as a Washington, DC powerhouse.

Freeman succeeds Roger Dow, who is stepping down following a 17-year tenure as leader of the organization.

"We are proud to welcome Geoff Freeman back to lead the U.S. Travel Association," said Christine Duffy, National Chair of the U.S. Travel Association and President of Carnival Cruise Line. "Geoff is highly regarded in Washington and well known across our industry for his strategic work to conceive campaigns and programs that opened new pathways for growth in the travel economy. Now, returning to lead the association, Geoff will continue bringing a fresh and strategic approach to advancing the mission of U.S. Travel in its next era."

Freeman said he is eager to get to work on behalf of the incredible industry, which has long held a special place for him.

"There are few industries more essential to the nation's economy, more connected to consumers and more critical to bringing Americans together than the travel industry," Freeman said. "I believe U.S. Travel's talented team can continue to raise the bar, and I'm excited to roll up my sleeves and get started.

I'm proud and honored to succeed Roger Dow, who has been a profound leader and important mentor to me. I give Roger my sincere thanks for all he has done, for me and for the travel industry."

The nationwide search to identify the association's next president and CEO was guided by a nine-member Search Committee representative of core segments of the travel industry, led by Duffy and supported by Heidrick & Struggles. 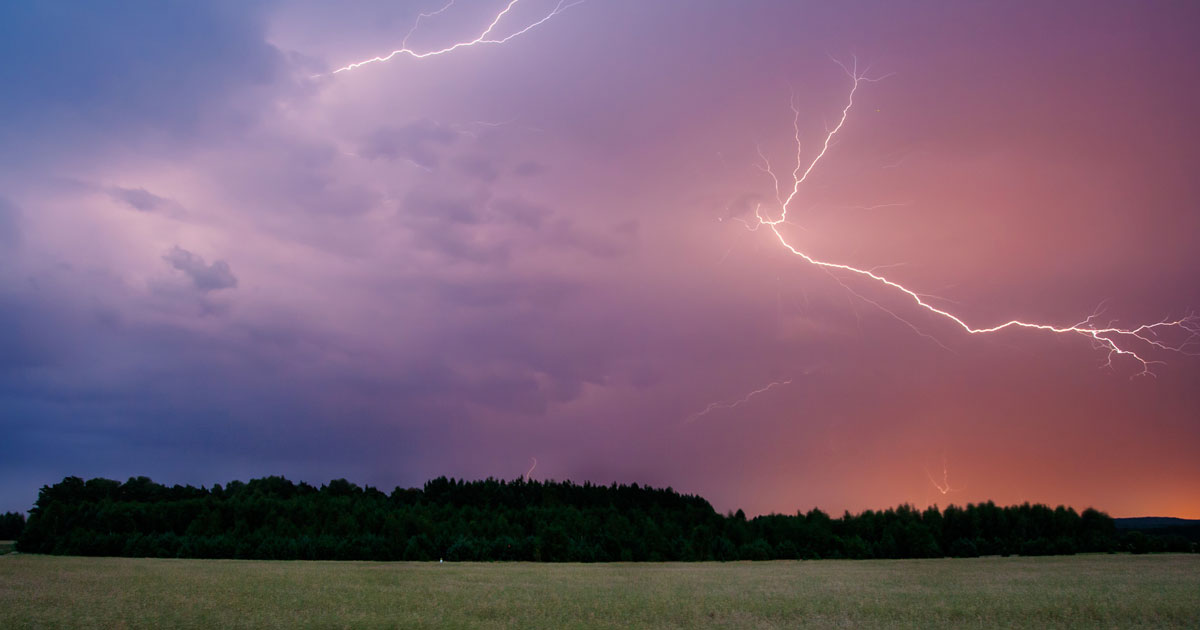 When There’s Lightning, Bolt to Safety 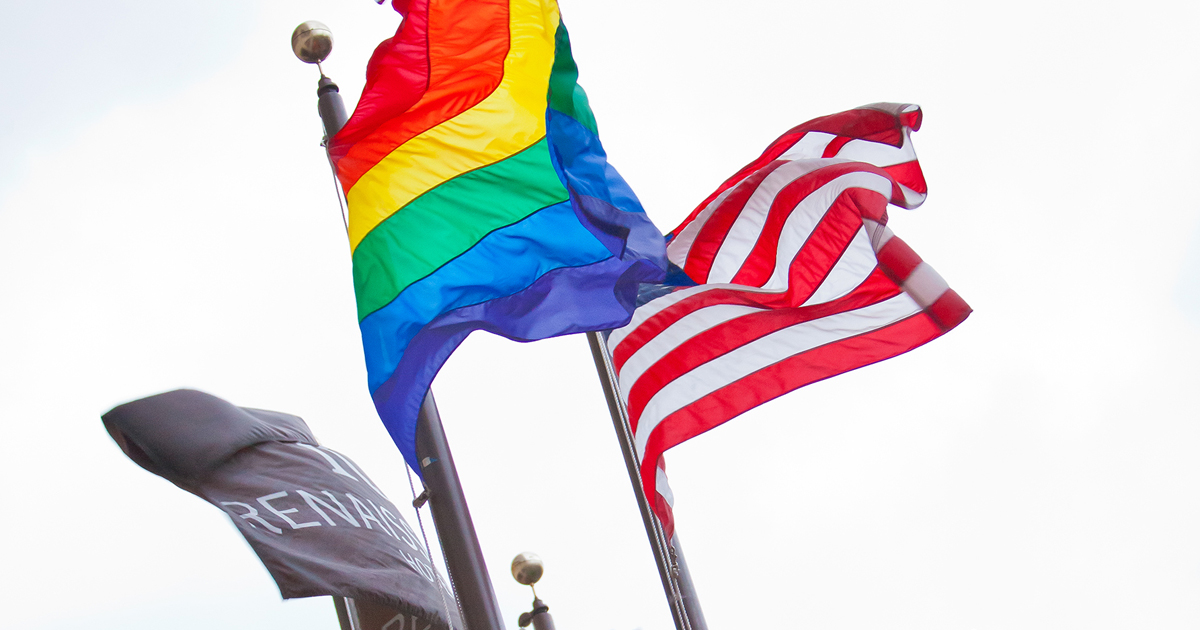 LGBT Travelers Invited to Marry in the Emerald City 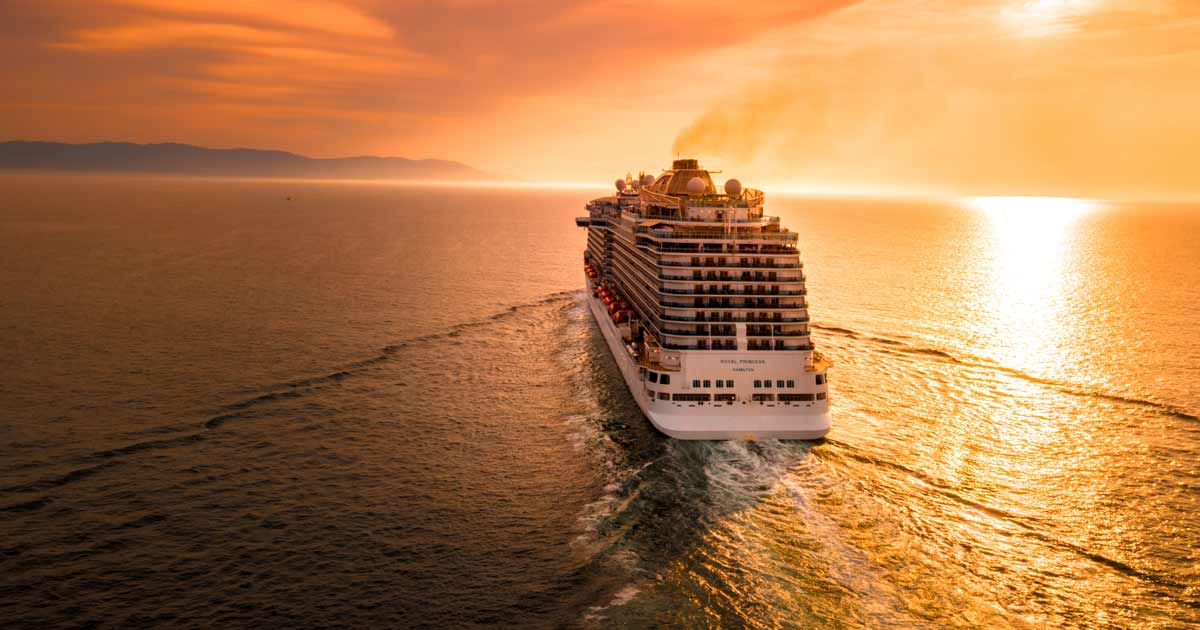