France is Directing Your Call 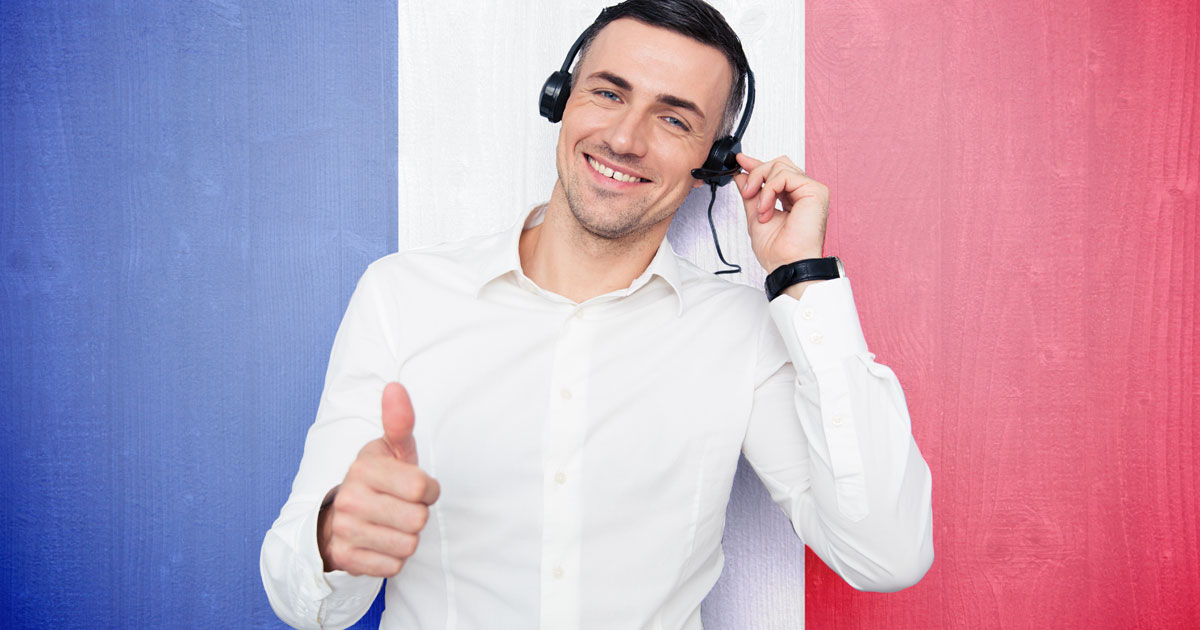 The world's No. 1 tourist destination just got a hotline.

The French Number—a hotline for use in France and abroad—links French citizens to foreign tourists. Anyone can call from any country and talk with a French person about French wine, sailing in Bretagne, skiing in the Alps, snails as food ... Anything.

The French Number is operated by Caladrius Media SAS. When someone outside of France calls, the telephone platform technology randomly connects the call to a registered French person somewhere in France.

Anyone who lives in France and has a French mobile number is able to register as a Telephone Ambassador for France. When calling more than once, chances are small users are connected with the same French ambassador, which allows for a renewed conversational experience every time.

France is the first country among the world's top destinations to adopt a hotline. The French Number intends to provide a high-performing, personalized service to foreign tourists while creating peer communities.

As a voice-to-voice platform allowing tourists direct contact with French citizens, the ambassadors registered on The French Number will not only allow tourists to discover France, but to discover "their" France. Because if you want to know France, there's nothing better than asking a French person.

Calls to The French Number are charged as international calls with phone providers. For more information visit www.thefrenchnumber.fr. 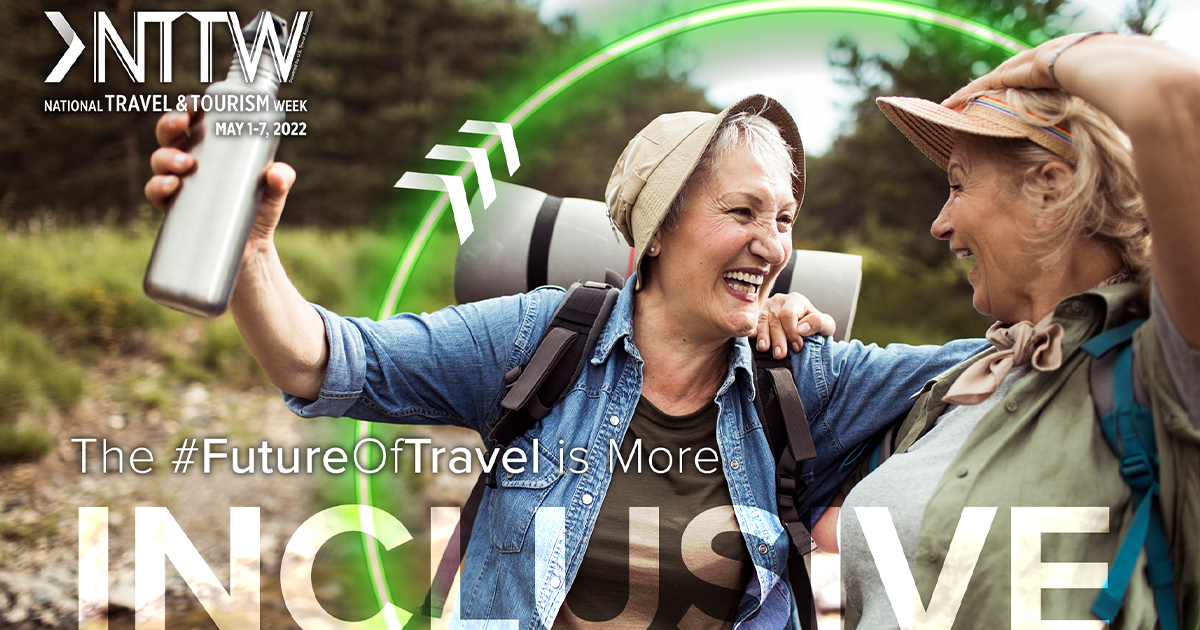 Spotlighting the Collective Strength of the US Travel Industry

The Travel Ban Does More Harm than Good 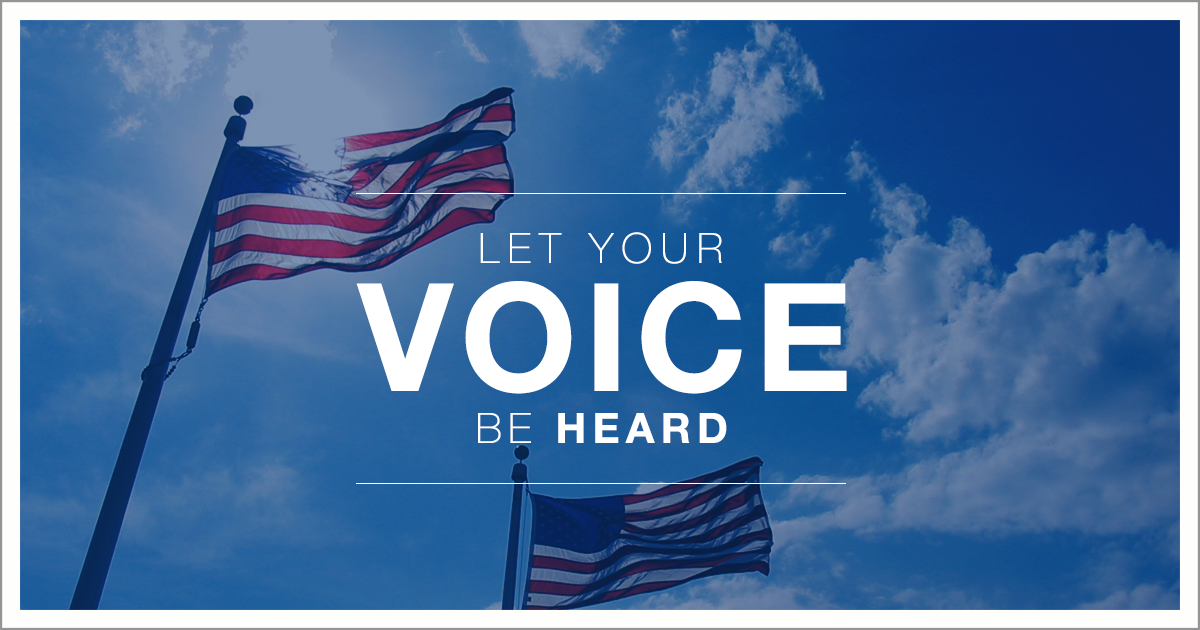 Let Your Voice Be Heard!