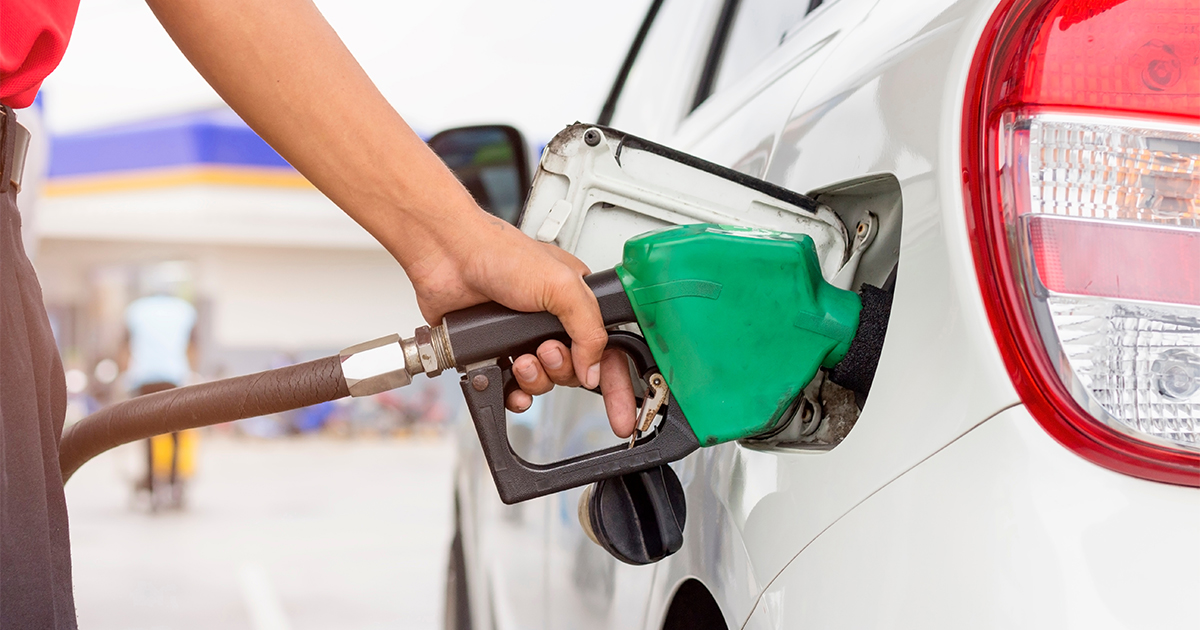 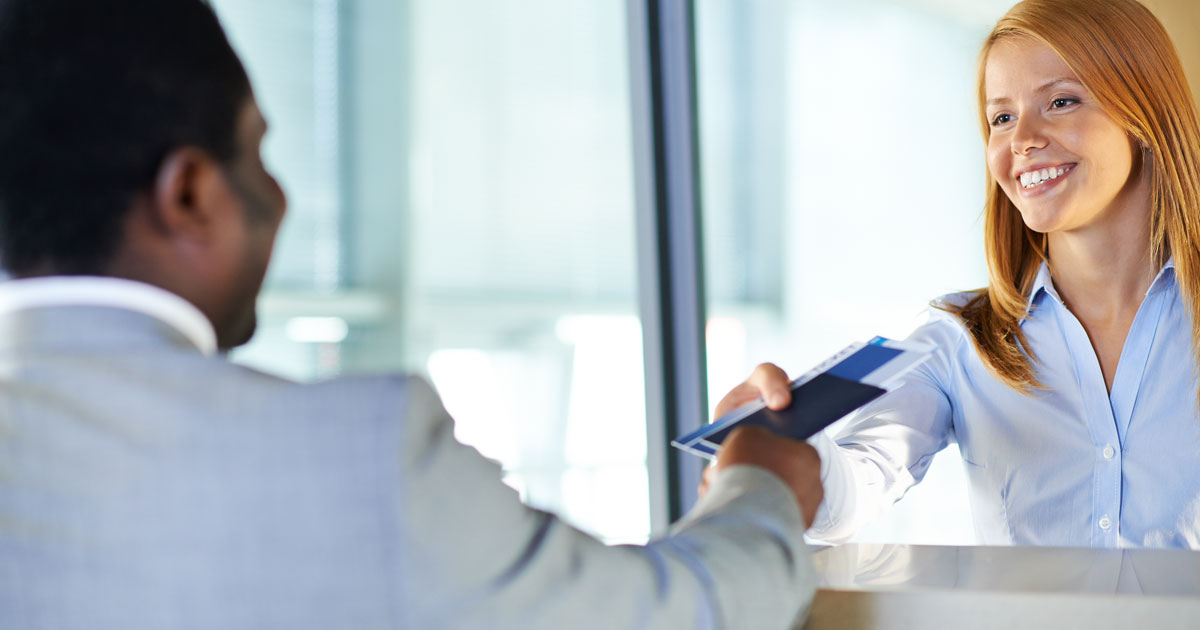 With the 10-year anniversary of legislation that required U.S. citizens to carry passports for travel within the Western Hemisphere upon us, it's likely there will be a glut of passport renewal applications.

After passage of the Western Hemisphere Travel Initiative, requiring a passport for air travel to and from Canada, Mexico, and the Caribbean, the State Department experienced a rush of applications—from 12.1 million in 2006 to 18.6 million the following year. The book is valid for 10 years, and the agency is anticipating an onslaught of renewals.

What does this mean for group travel?

Make sure clients are aware of the expected surge, which is likely to result in delays. "We encourage passport applicants to apply for or renew U.S. passports well ahead of planned travel," said Brenda Sprague, deputy assistant secretary for passport services, adding that longer-than-average wait times for passport processing are anticipated, starting around the New Year.

While wait time is normally four to six weeks, during busier periods it has stretched to as long as 10 weeks. Sprague advises those who have a year or less remaining before their passport expires to renew now. 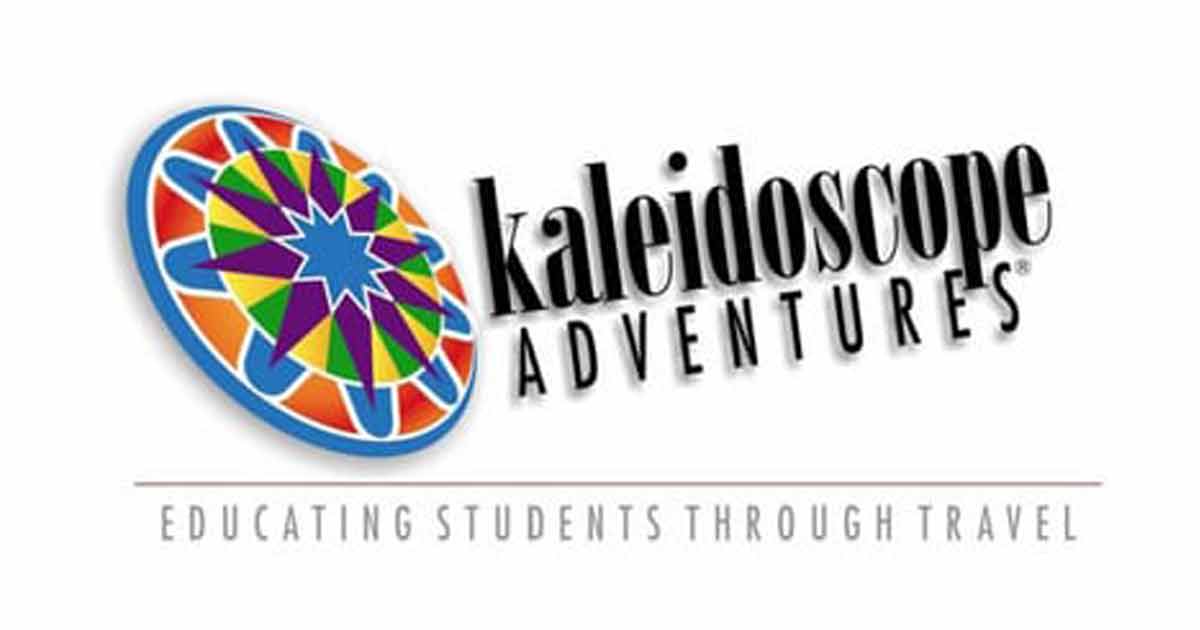 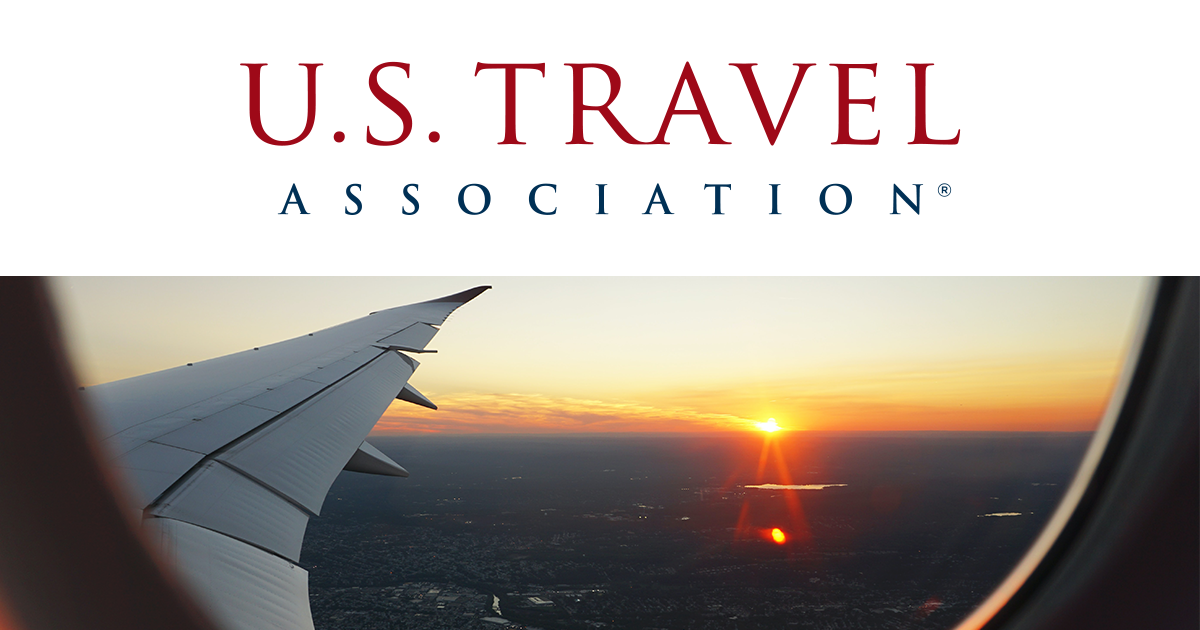 An Opportunity to Reimagine the Industry 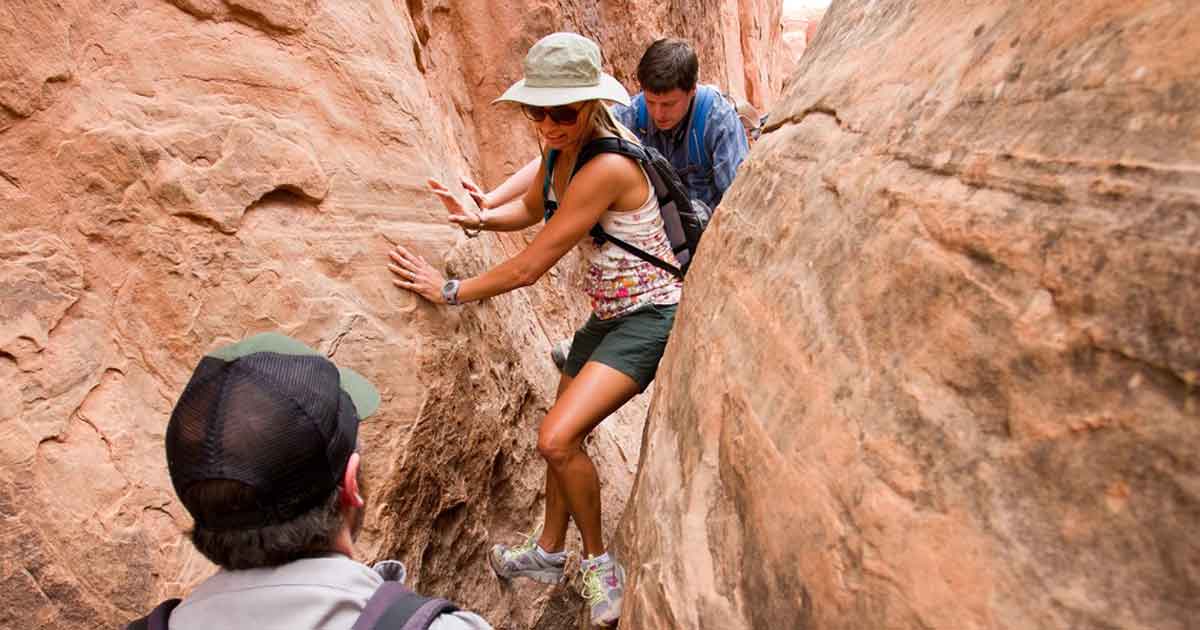