Become a Pinball Wizard at the Rock & Roll Hall of Fame

Groups can now play their way through over 50 years of rock 'n' roll history at the new exhibit Part of the Machine: Rock & Pinball at the Rock & Roll Hall of Fame.

The exhibit showcases rock-themed pinball machines and combines them with merchandise and artifacts to explore the artistic portrayal of artists and bands. The best part of this interactive exhibit? The machines are playable.

"Rock 'n' roll and pinball have a lot in common. Loud, colorful and rebellious, it was inevitable that the two would combine to celebrate rock's icons," said Karen Herman, Vice President of Collections and Curatorial Affairs, Rock & Roll Hall of Fame. "A number of artists and bands have been immortalized in pinball games. It gives fans another way to experience the energy and power of rock and uniquely connect with their favorite artists."

Interestingly enough, pinball was banned until the mid-1970s in most of America's big cities because it was considered a form of gambling. Pinball and rock became inextricably linked and eventually became a symbol of youth and rebellion, right along with rock 'n' roll itself. Lots of factors played into this, including The Who and the group's opus Tommy, which highlighted the skills of the rock opera's lead character. On display, along with the classic "Wizard" and "Tommy" pinball machines, is Pete Townshend of The Who's acoustic guitar, used to compose "Pinball Wizard" and several other songs from Tommy.

Making its debut as part of the exhibit is Rock & Roll Hall of Fame Inductee and shock rock pioneer Alice Cooper's newest pinball machine—Alice Cooper's Nightmare Castle. The classic horror adventure game, narrated by Cooper himself, features a number of songs spanning Cooper's career and a working guillotine set piece. Also on display is a rare Andy Warhol piece, Little Electric Chair, that Cooper discovered last year in a storage locker alongside memorabilia from his many tours.

Groups can view pioneering pinball machines of their favorite musicians, such as Captain Fantastic (1976), based on the album by Elton John and his character in Tommy, and Beat Time (1967), one of the oldest rock and roll tables, which capitalizes on Beatlemania—featuring several mop-topped musicians and a drumhead emblazoned with "The Bootles."

Other rare and sought-after playable machines in the exhibit pay tribute to the Rolling Stones, Ted Nugent, Dolly Parton, Guns N' Roses, Elvis, Metallica, KISS and AC/DC. From Peter Criss of KISS' drum set to Dolly Parton's dress that inspired the backglass for the Dolly Parton pinball machine, groups will find other artifacts on display as they learn more about the popular pinball and rock subculture.

But be sure to book your group's visit soon—the exhibit runs through spring 2019. A limited number of complimentary tokens to play the machines are included with a Rock Hall admission ticket, with additional tokens available for purchase. Visit the Rock & Roll Hall of Fame to learn more. 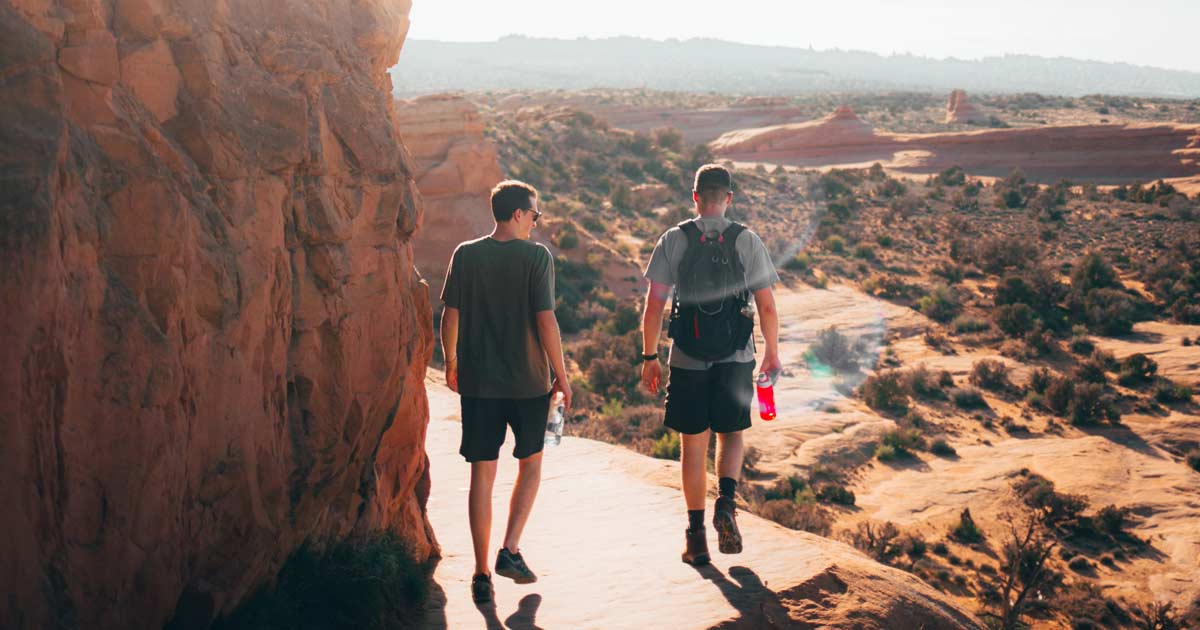 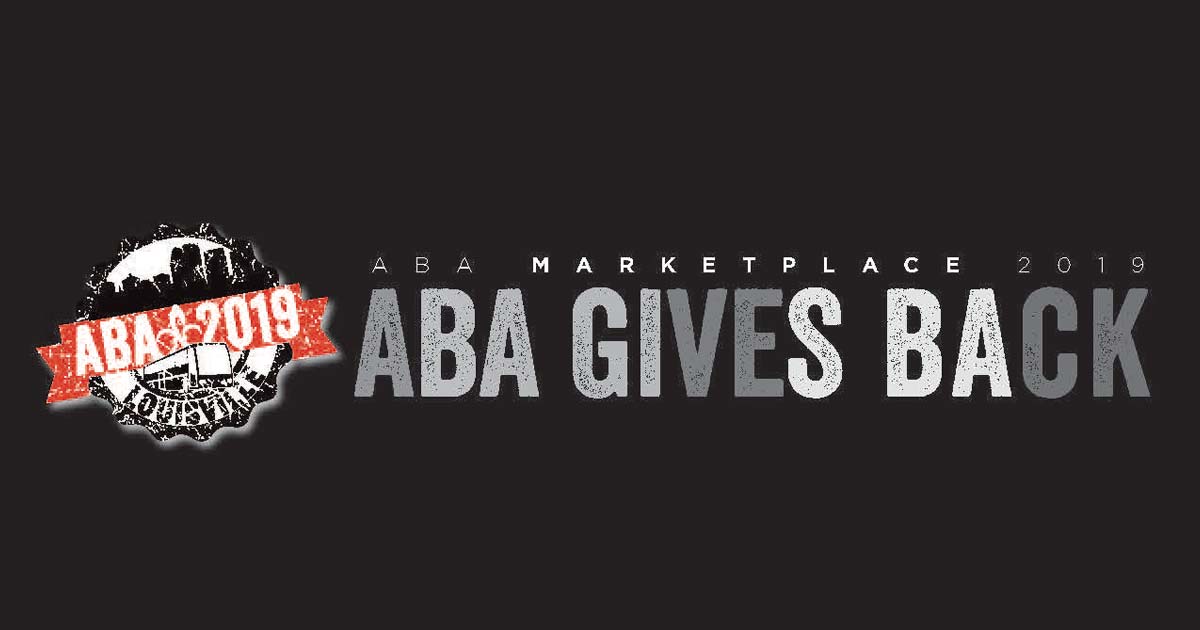 ABA Gives Back in Louisville