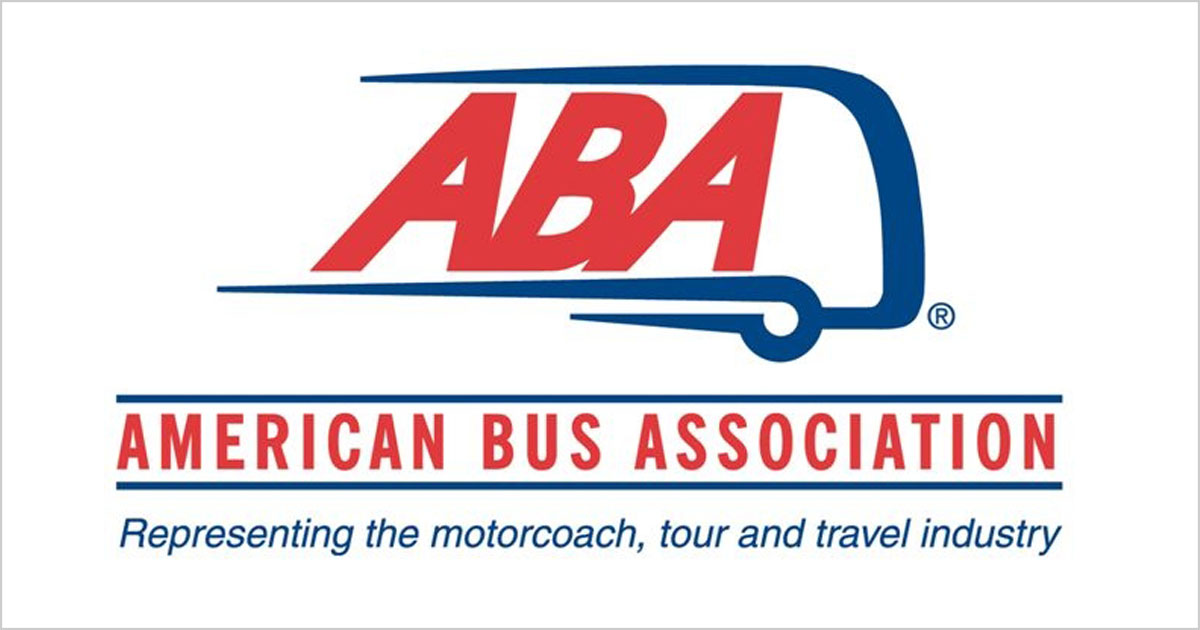 Suzanne has a twenty-year career in senior-level transportation- and safety-related areas, including her most recent position as Special Assistant to National Transportation Safety Board Member Earl Weener. She will succeed ABA's Senior Vice President of Government Affairs and Policy, Clyde Hart, who is retiring after fourteen years of service to ABA and the motorcoach, tour, and travel industry.

At the NTSB, Suzanne managed Weener's office and advised him on legal and policy matters related to various transportation operations and the Board's investigative process. Suzanne's particular focus was on surface transportation safety, engaging on legislative, regulatory, and policy matters. She also promoted safety by building several government and industry partnerships and routinely engaging with industry representatives from all modes of transportation.

Prior to joining the NTSB, Suzanne served as the Chief Counsel of the Federal Motor Carrier Safety Administration, the senior legal advisor to the Administrator and U.S. Department of Transportation leadership.

From 2002 to 2004, she served as Vice President of Government Affairs and Affirmative Action at the Chicago Transit Authority (CTA), managing government relations at the federal, state, and local levels. During this time, she restructured the CTA's government affairs office and positioned the transit agency to receive funding in the 2005 federal surface transportation reauthorization bill, SAFETEA-LU.

Suzanne also held other key legislative and policy-related positions in the federal government, including working directly for the Secretary of Transportation as well as for various modal administrators, and also served on Capitol Hill as Staff Counsel to the U.S. House of Representatives' Committee on Transportation and Infrastructure from 1995 to 2001.

"Suzanne has devoted her professional career to transportation policy and safety," said ABA President and CEO Peter Pantuso. "With her twenty-year history of success in key transportation leadership positions, she is the right person to lead ABA's government affairs and policy efforts. On behalf of ABA's members and Board of Directors, we welcome Suzanne to the motorcoach, tour, and travel industry." 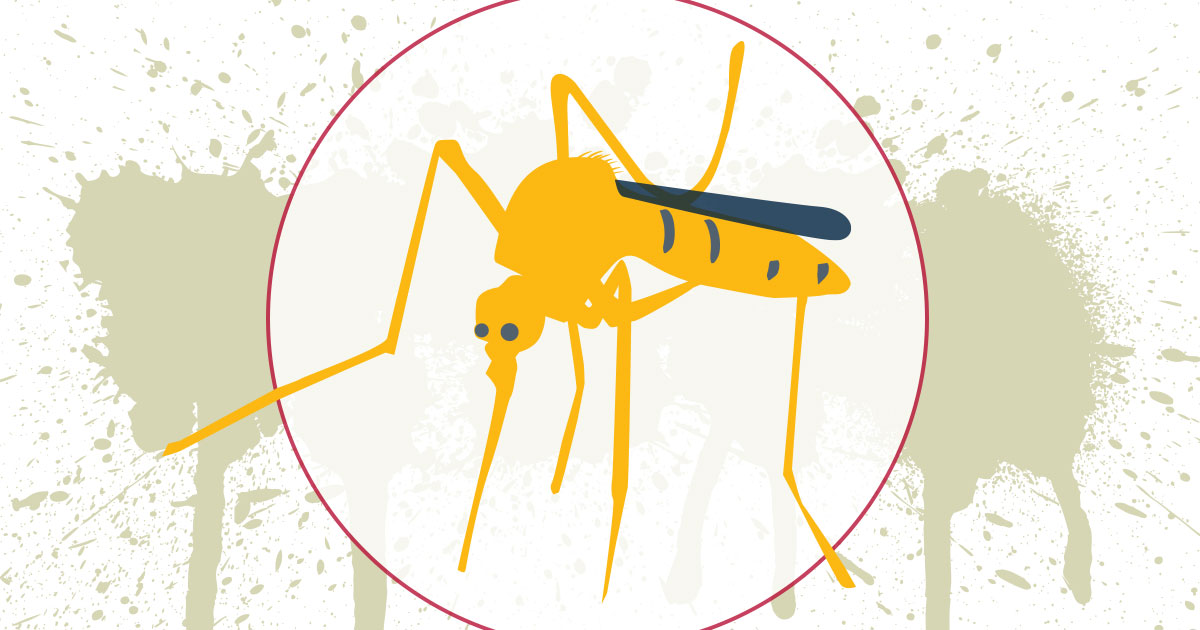 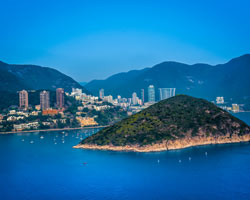 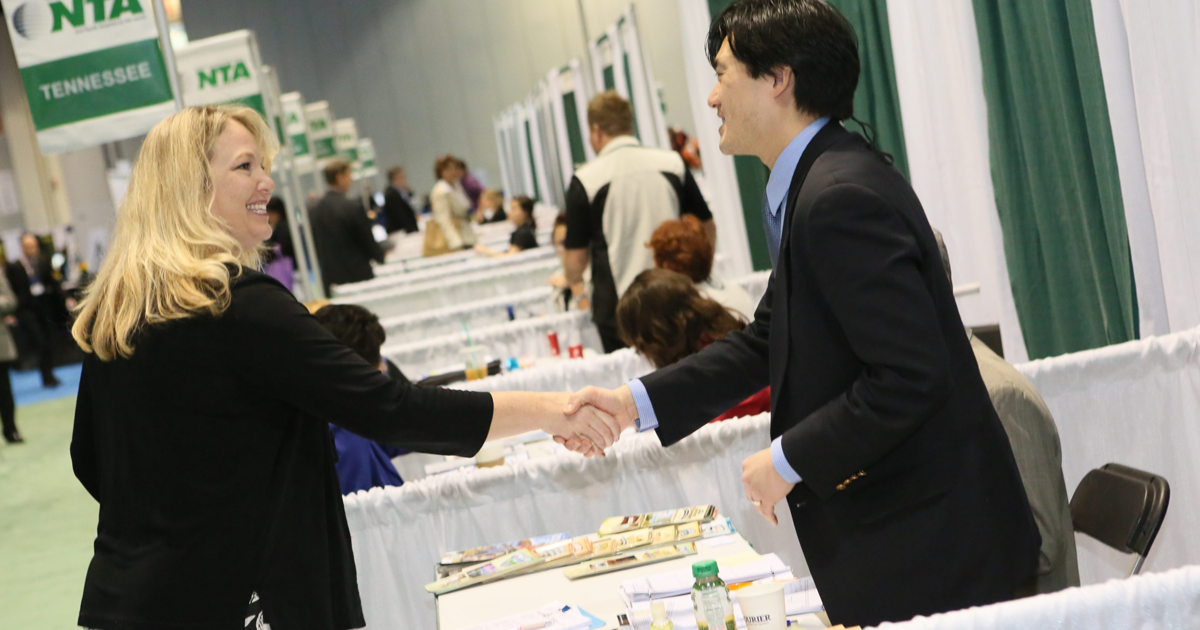