What Does Someone in Solitary Confinement Want to See? 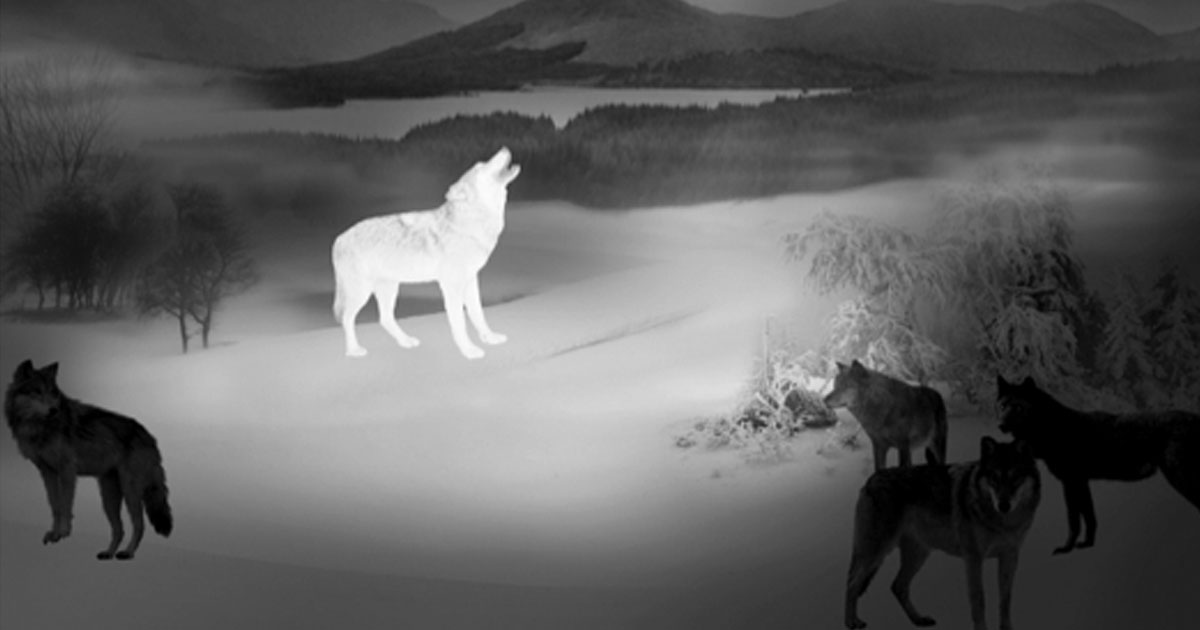 Eastern State Penitentiary began its art program in 1995 and has since welcomed more than 100 artists to install site-specific works that address Eastern State's primary themes, including perspectives on the contemporary American criminal justice system.

This season, the historic site will invite visitors to ask what someone in solitary confinement would want to see.

Photo Requests from Solitary (PRFS) invites men and women held in long-term solitary confinement in United States prisons to request an image of anything, real or imagined. PRFS then finds an artist to bring that image to life.

Requests range from "the freestanding columns at the Great Temple of Amun, Karnak" and "a blue rose, cut with all its leaves remaining, held in a crystal/clear vase or a hand and if possible, the Perseids meteor shower as a background," to "myself with a blue sky." Together, the requests archive hopes, memories and interests of some of the 80,000 people who currently live within the drab walls of solitary confinement in U.S. prisons and jails.

In one cell, a projector will display a rotating sequence of images of requests and the resulting photographs. In an adjacent cell, visitors will find a range of new requests and will be invited to fulfill the requests and upload them to the project's website. A touchscreen computer will allow visitors to view a selection of new photos created through PRFS—encouraging them to think about their own relationship to people in solitary. 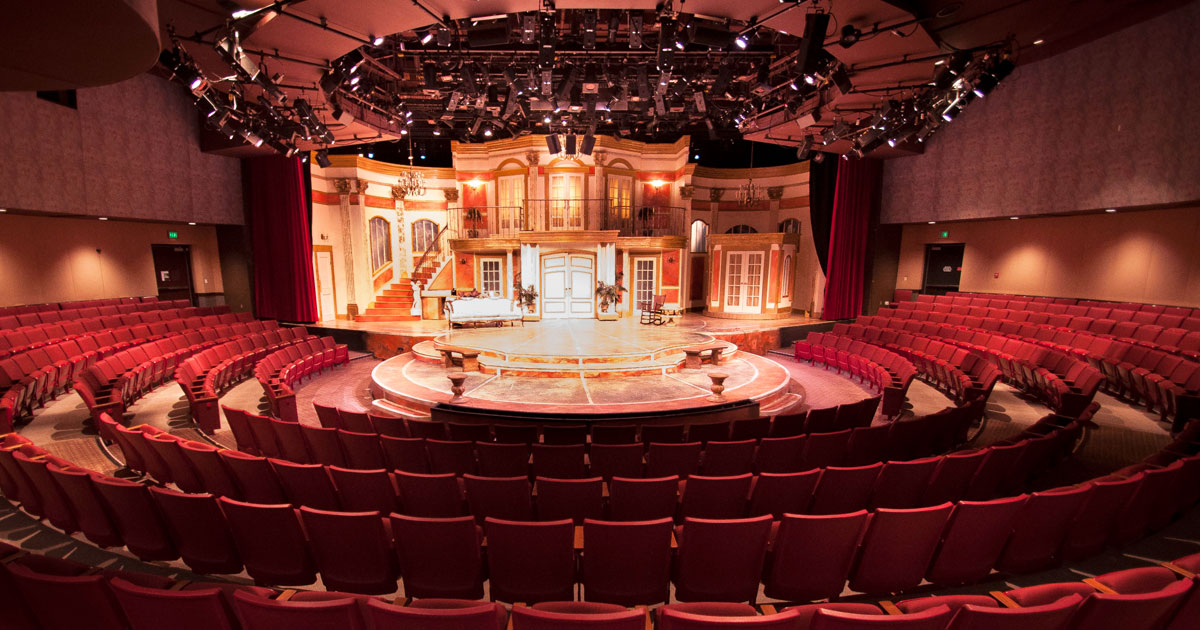 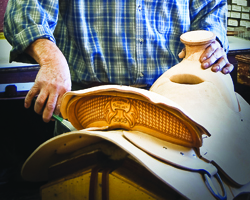 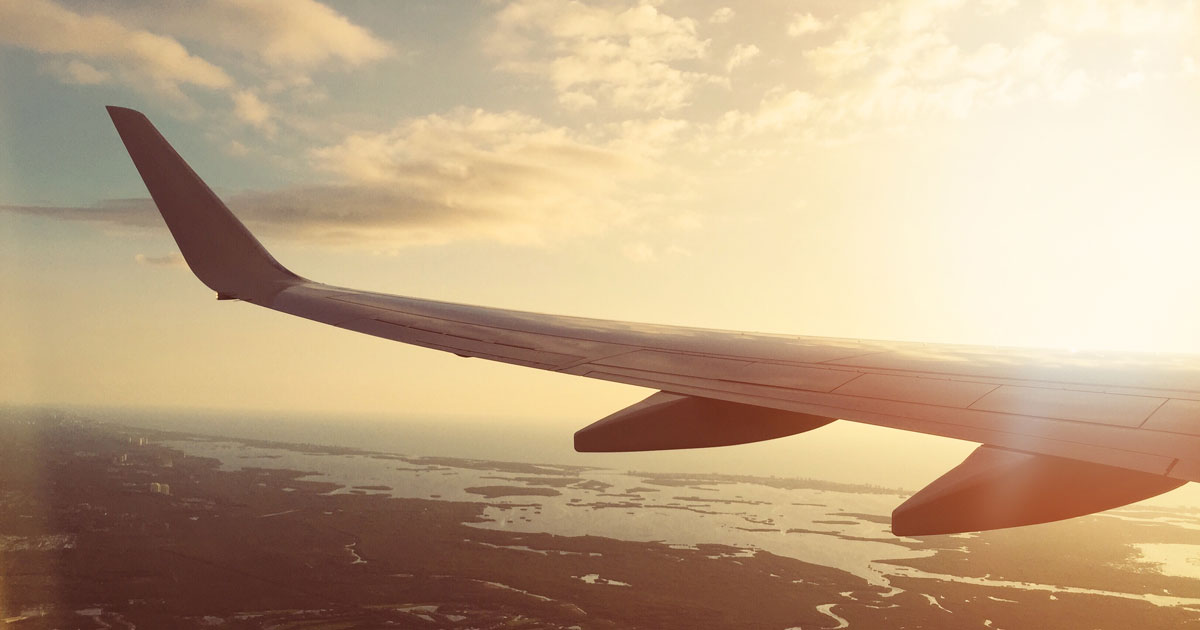