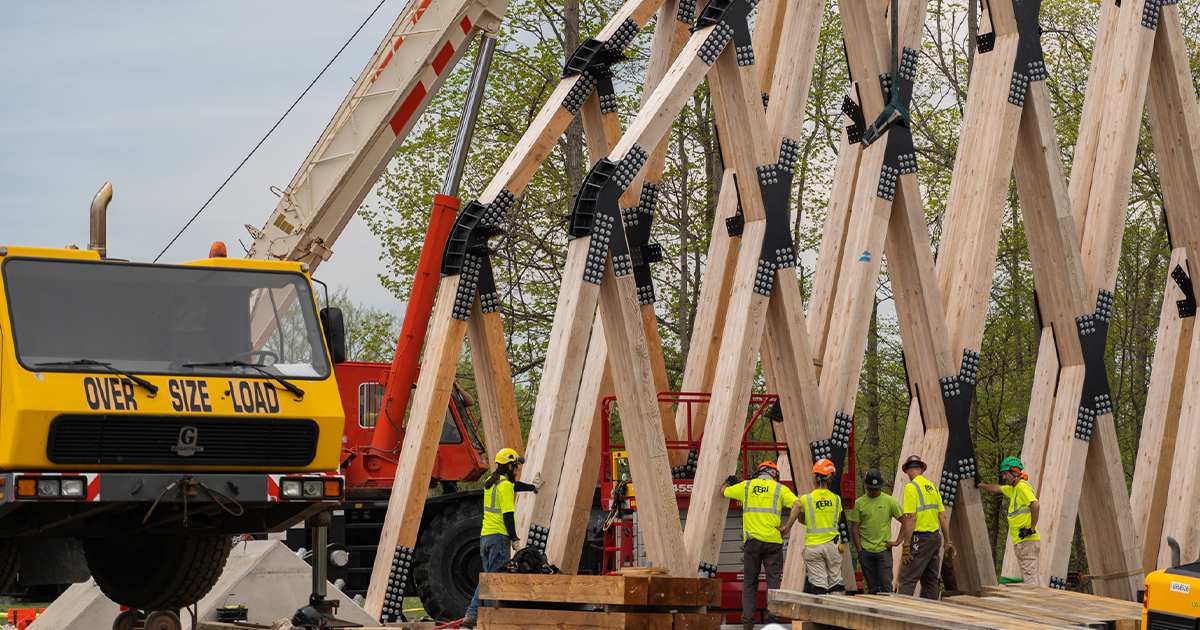 United Through Sports: An American Comeback 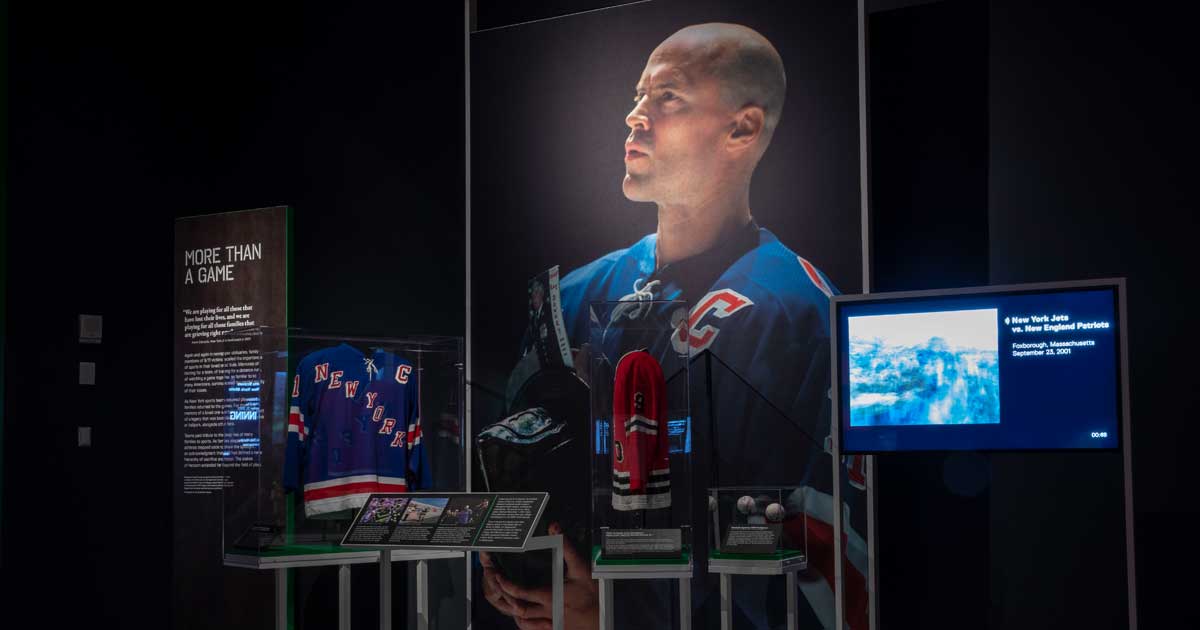 On September 11, 2001, the normal rhythm of daily life came to an abrupt halt. In the aftermath, sports teams, athletes, coaches and fans wondered when and how American professional sports play should resume.

Through the new Comeback Season: Sports After 9/11 exhibit at the 9/11 Memorial & Museum, groups can gain insight on how sports and athletes help unite the country.

And then the unthinkable happened.

In the immediate aftermath of the 9/11 attacks, stadiums sat empty. Teams could not fly. Most major sporting events were canceled. Nobody knew the correct way or time to proceed.

Comeback Season: Sports After 9/11, a special exhibition at the 9/11 Memorial & Museum, explores how sports and athletes helped to unify the United States, consoled a grieving nation and gave us a reason to cheer again following the 2001 attacks.

Groups can explore the exhibition and take in the many iconic moments it illustrates—such as former President George W. Bush's first pitch during a World Series game at Yankee Stadium and the New York Mets' Mike Piazza's dramatic, two-run home run during the first professional baseball game in New York City after 9/11. Groups can also hear previously untold stories that highlight the unifying force of sports in American life.

Acknowledging that the world would never be the same, sports provided the opportunity for escape, healing and relief.

Learn more and book your group's visit at 9/11 Memorial & Museum. 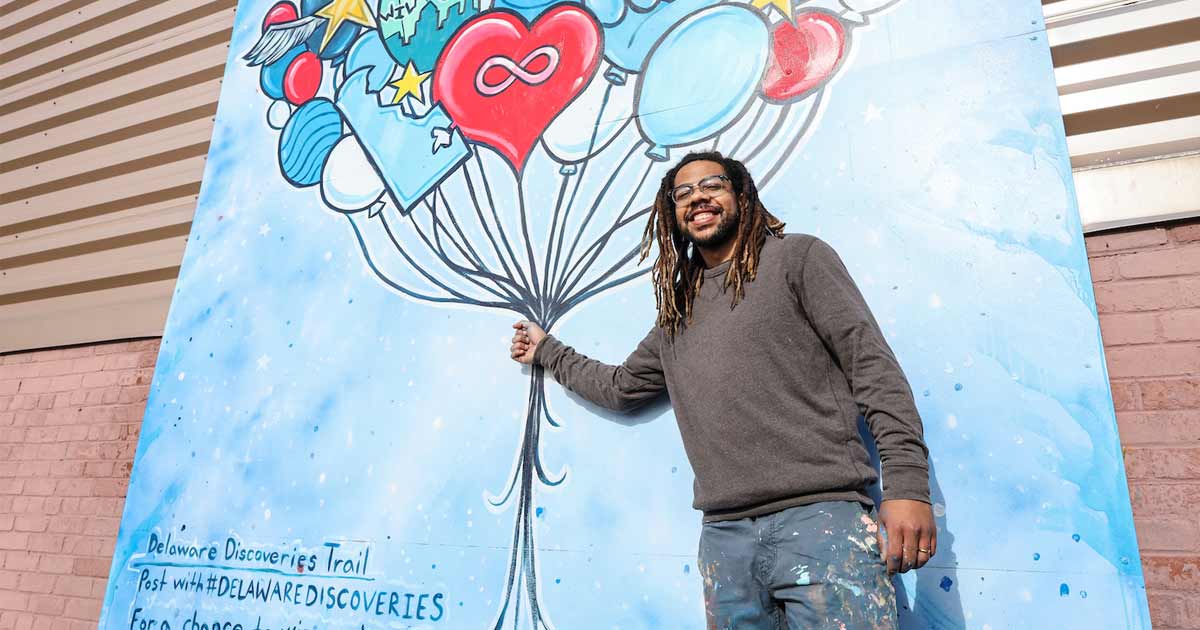 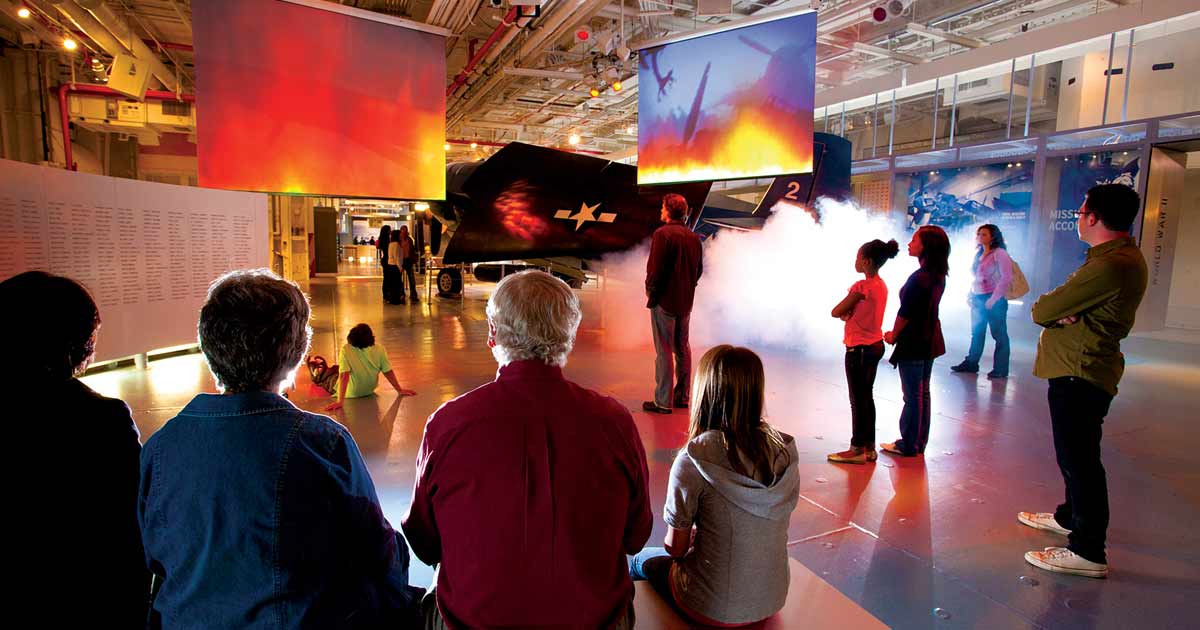 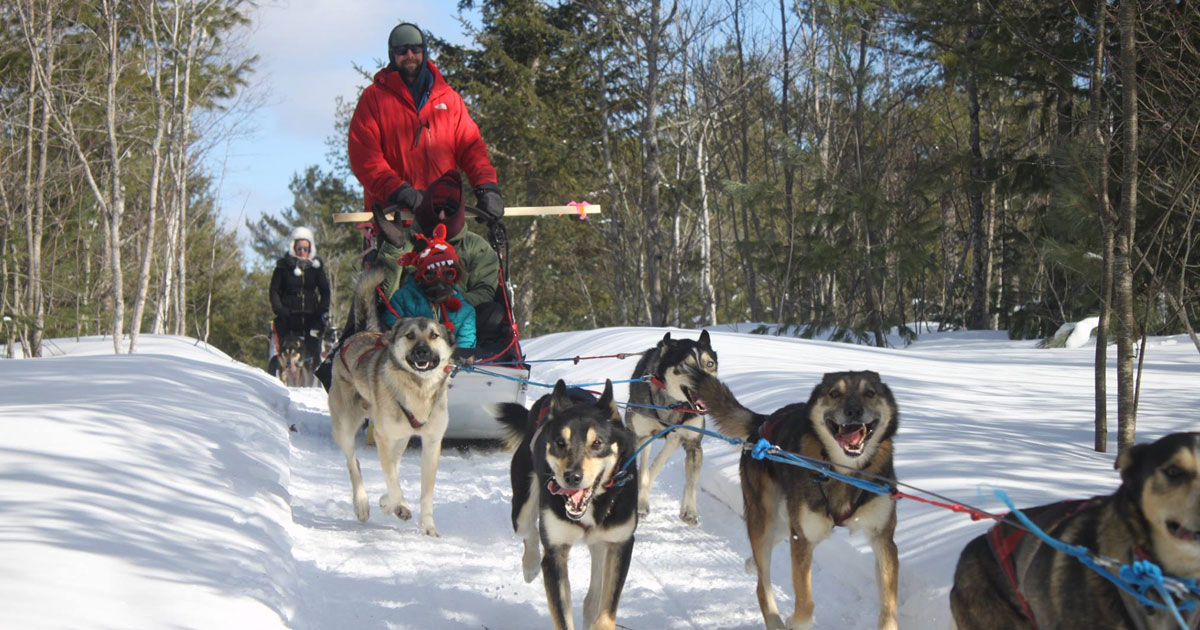