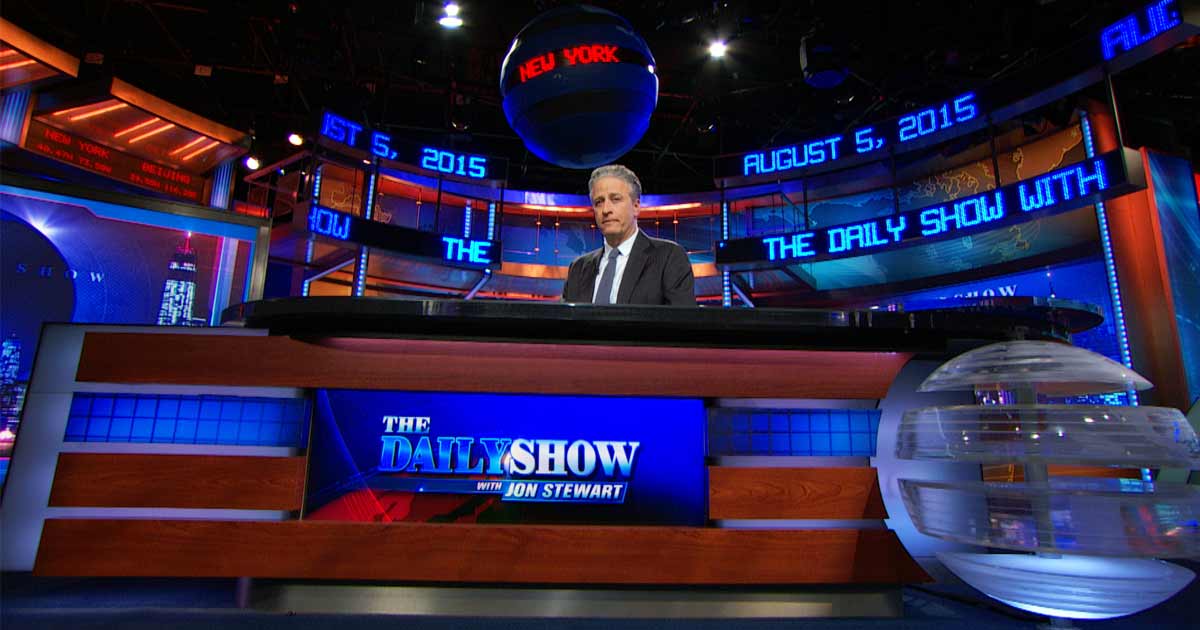 Newseum's Seriously Funny exhibit will have groups in stitches when it opens June 21, 2019.

Visitors will be able to explore humor as a protected form of free speech under the First Amendment and Jon Stewart's lasting influence on political satire through his time on The Daily Show with Jon Stewart.

Have you ever found yourself watching political satire to keep up with current political events? Comedians have been leading the charge for years when it comes to how some of us absorb the latest events we need to know about—with a healthy dose of humor, of course. Now, groups can get an inside look at the show, currently hosted by Trevor Noah, and how political humor in the United States is becoming increasingly popular.

With his furiously funny brand of satire, Jon Stewart and his Daily Show correspondents skewered politicians and the press, challenging the integrity of government, the news media, and democracy along the way. As the 2020 presidential campaign season heats up, this exhibit will explore the impact Comedy Central's The Daily Show with Jon Stewart had on American politics and the press through four presidential campaigns, two war and the terrorist attacks of September 11, 2001.

Stewart's humorous take on the daily news—amplified by the arrival of social media and YouTube—made him the go-to source for information for a new generation of news consumers. Many viewers considered Stewart a more trusted source for news than actual broadcast journalists.

The centerpiece of Seriously Funny will be Stewart's desk from The Daily Show. The exhibit will include other artifacts and print news related to the long history of political humor in the United States. You won't want to miss it! 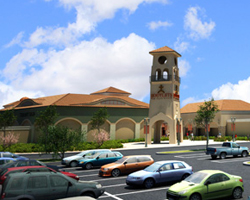 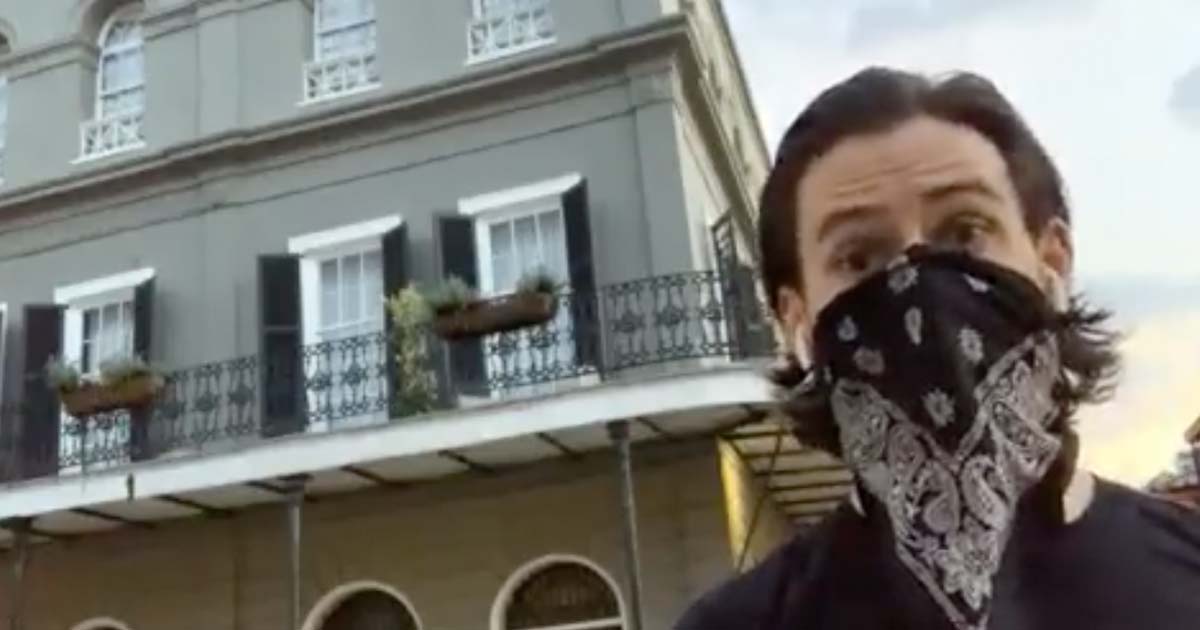 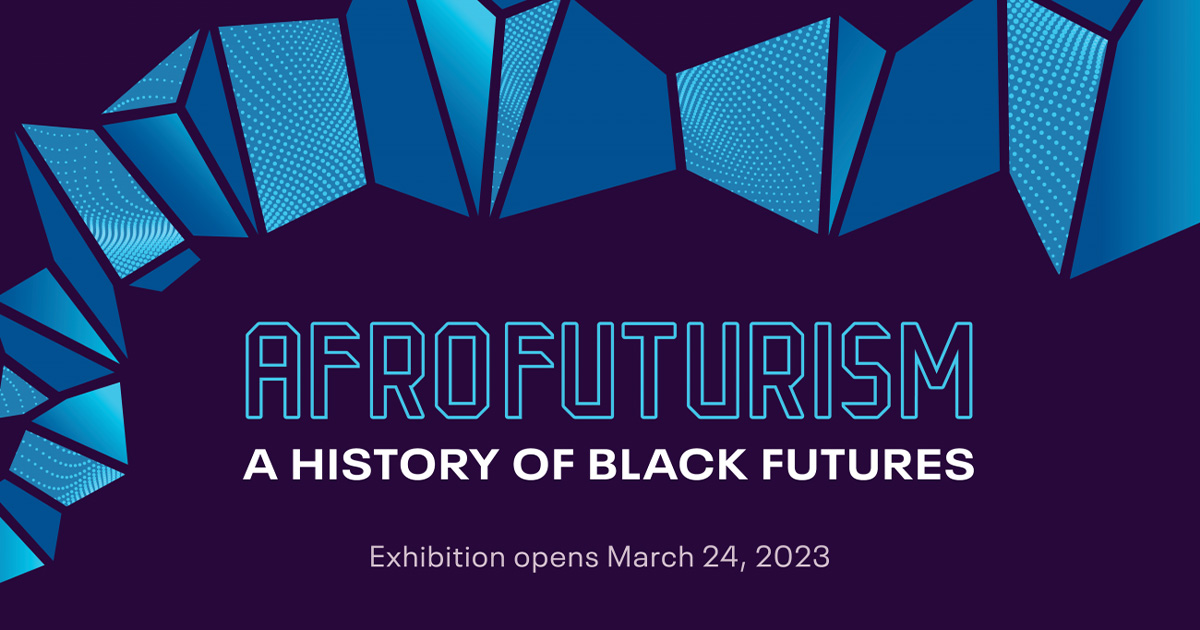