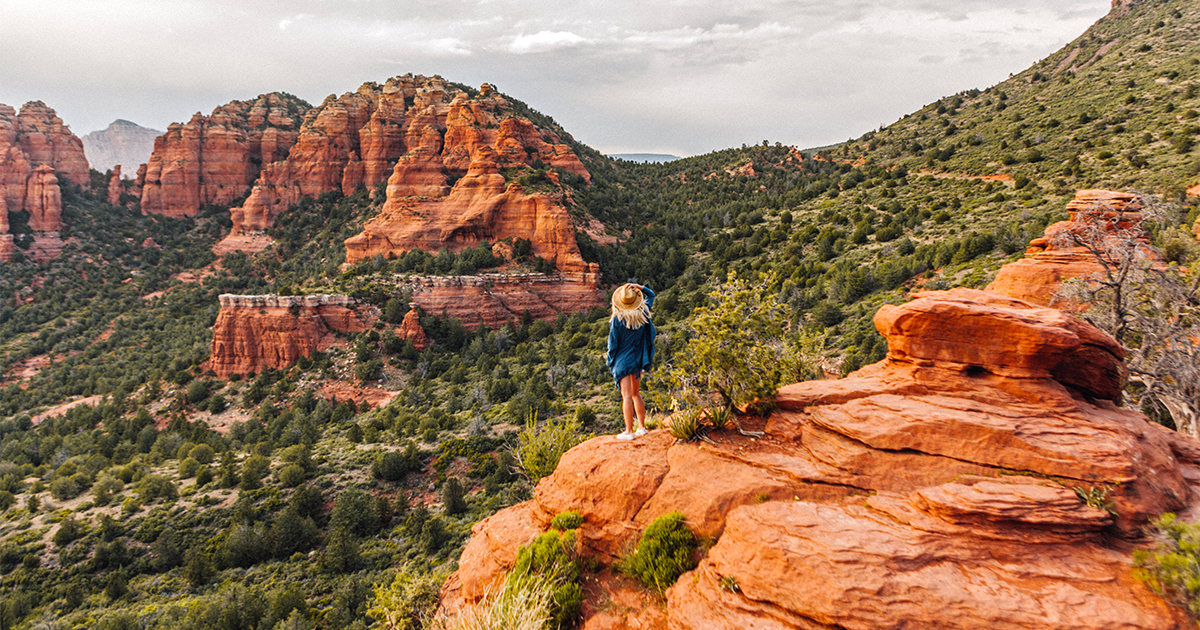 Opening at the Grand Rapids Public Museum this Fall
The classical age of piracy comes to life when the Grand Rapids Public Museum welcomes Real Pirates: The Untold Story of the Whydah on October 18, 2014. This interactive exhibition showcases more than two hundred artifacts recovered from the wreck of the first fully authenticated pirate ship ever to be discovered in U.S. waters. Artifacts include treasure, implements used on board, and the crew’s personal items.

The exhibit tells the story of the Whydah, a pirate ship that sank off the coast of Cape Cod nearly three hundred years ago. The exhibit features treasure chests filled with coins from all over the world, pirate clothing, jewelry, everyday objects used on board the ship, and weaponry of the day.

Built in London in 1715, the three-masted, 300-ton galley was built as a slave ship, but made only one voyage transporting human cargo before being captured in the Bahamas by Sam Bellamy, one of the boldest and most successful pirates of his day. Just two months after its capture, the Whydah was caught in one of the worst nor’easters ever recorded. Packed with plunder from more than fifty captured ships, the Whydah sank on April 26, 1717. All but two of the 146 people on board drowned.

In 1984, underwater explorer Barry Clifford found the first remains of the ship. In a recovery operation spanning more than two decades, Clifford and his team documented the wreck site and artifacts. One of their most striking finds was the ship’s bell, inscribed “Whydah Galley 1716,” which was used to authenticate the shipwreck site.

Real Pirates shares the stories of four members of the Whydah crew—people who ended up on the ship for very different reasons. One crew member put into focus is John King, the youngest pirate on board. He was only ten or eleven when the passenger ship he was onboard was captured by Captain Bellamy. Over his mother’s objections, King joined the pirate crew. His story, and the stories of other crew members, make the exhibit personal.

Multimedia galleries showcase this period of history, including the slave trade based in West Africa and the economic prosperity of the Caribbean. “Through the cache of artifacts we see a world generally undisclosed, one in which the Caribbean was the economic center and values were very different, and era before civil rights, before individual liberties, and before democracy was institutionalized,” said Jeffrey Bolster, a professor of early American and Caribbean history at the University of New Hampshire who assisted exhibition organizers. “Without the slave trade and the wealth of the region, piracy would not have existed. This is a story of the making of America—a true story more powerful than fiction.” 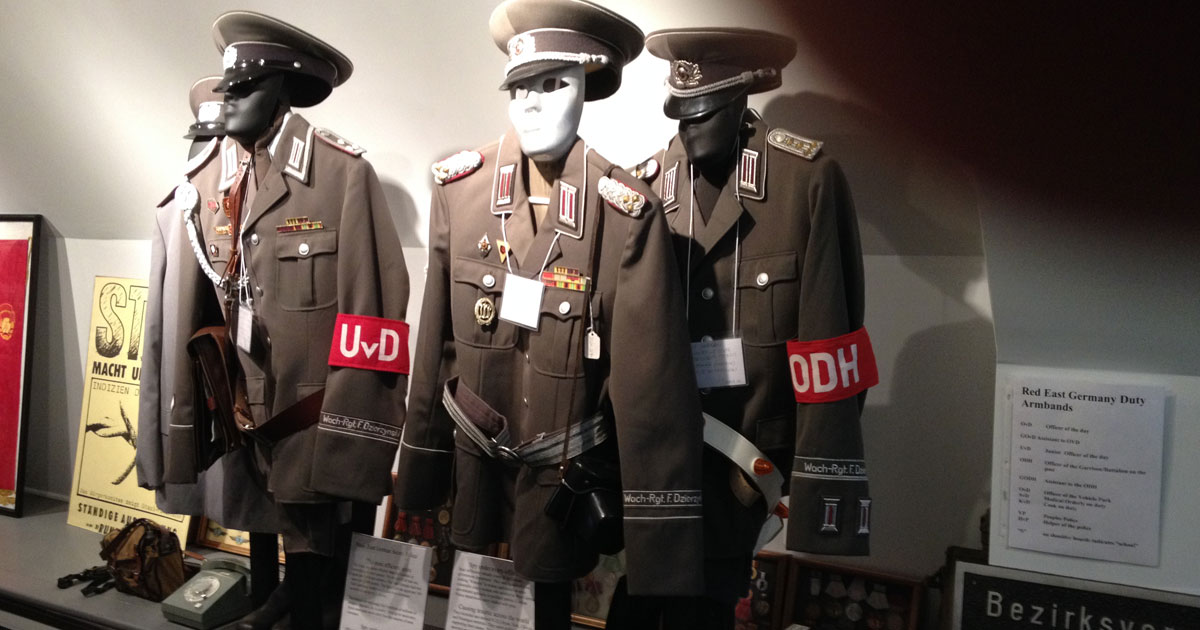 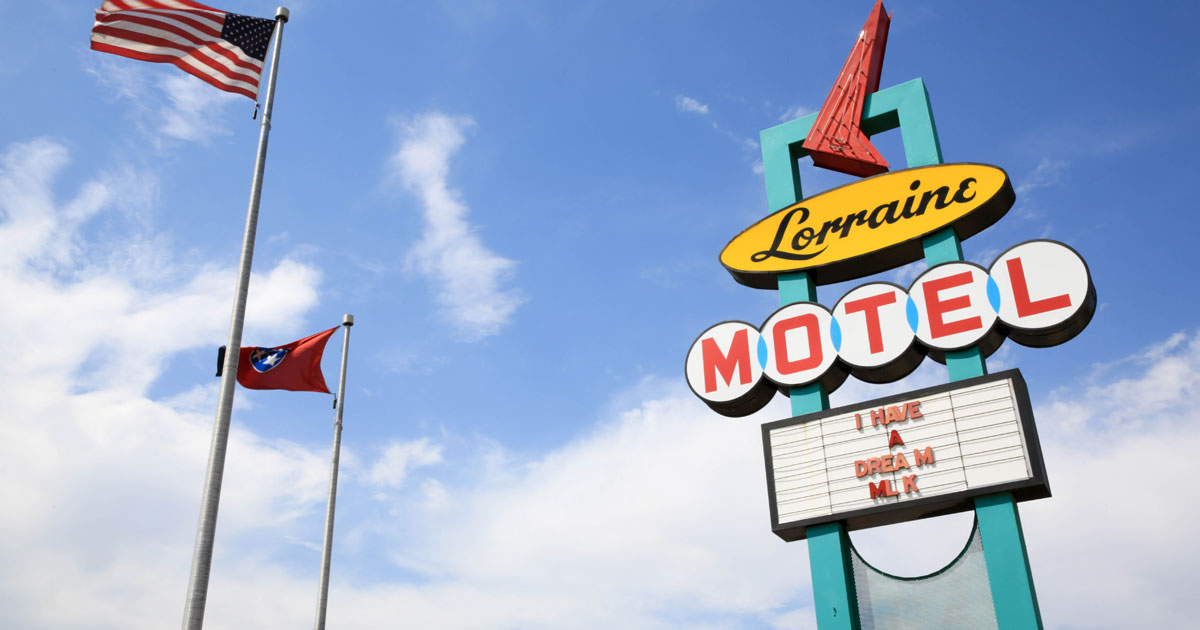 MLK50: All Eyes Are on Memphis 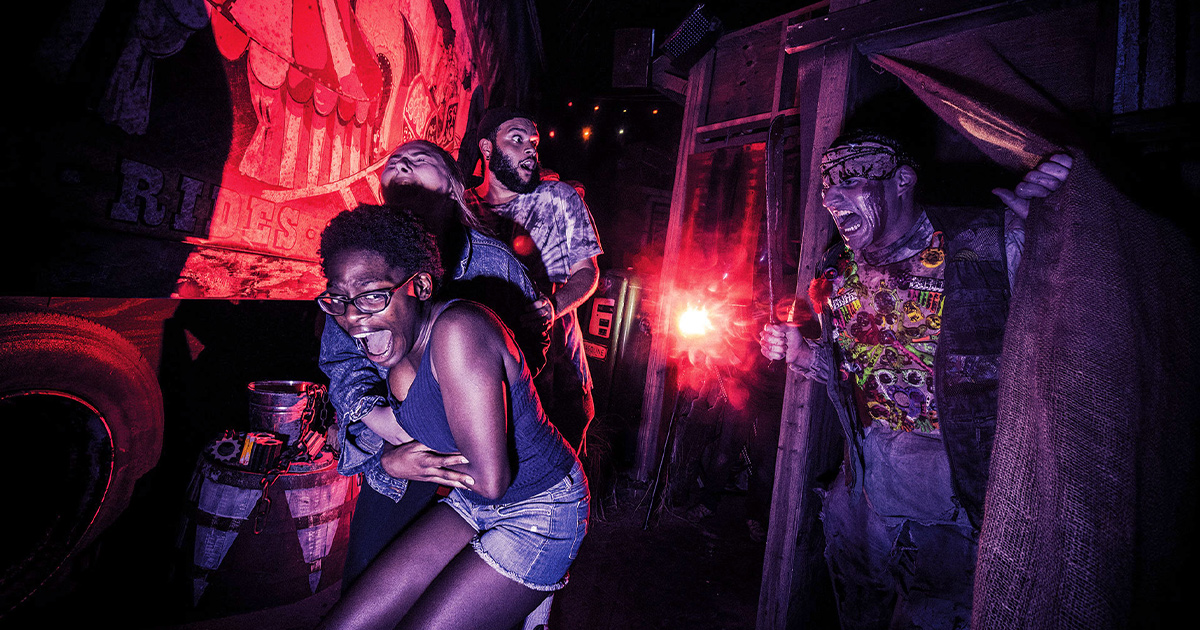