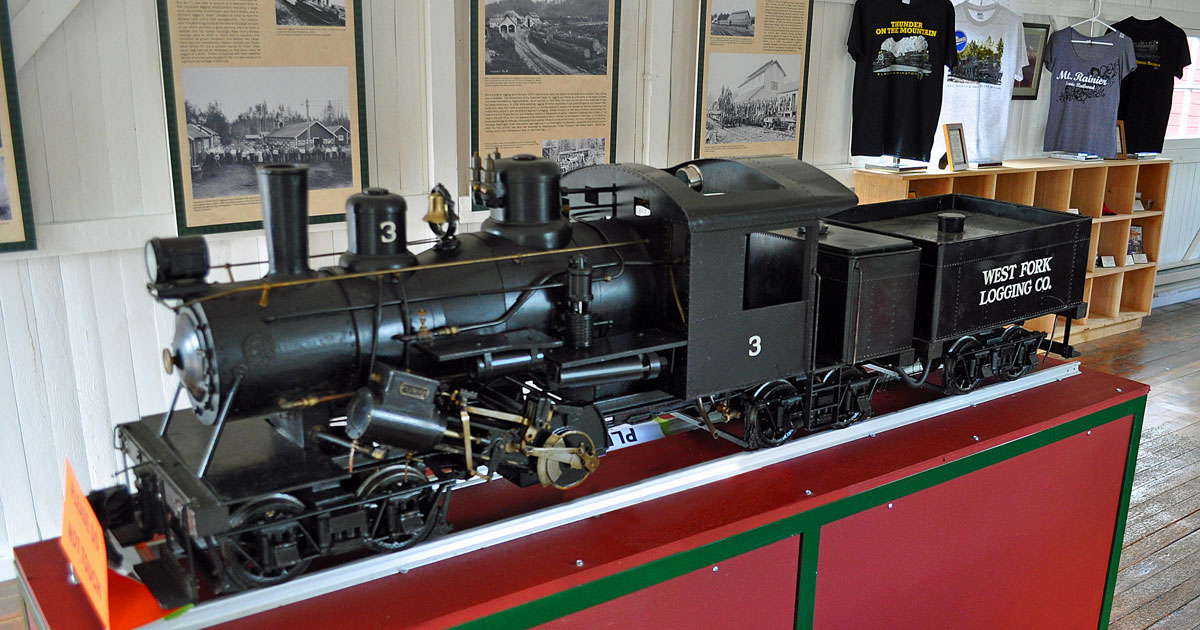 From the little engines that could to a steam-powered saw mill, the only new railroad logging museum in the United States continues to grow!

A steam-powered sawmill and miniature steam locomotives will join the collection of railroad logging camp artifacts and historic 70+ ton steam logging locomotives at the Mt. Rainier Scenic Railroad and Museum (MRSR). Built in the 1950s by Gene Frase for personal use, the steam-powered saw mill was created from equipment other commercial sawmills were discarding. Frase milled timbers used to build barns and other structures all over Western Washington and into Oregon. The mill last ran in 2009 and will be on display in mid-spring.

The new 7½" gauge locomotives will be added as part of the House of Gears. One of these models is currently on site at the museum, with seven additional engines and one diesel engine added for display in a new engine house later this summer. In the future, MRSR plans to offer rides on these miniature functioning trains. "After we complete the installation of these new exhibits, we plan to launch a fundraising campaign for future expansion," Executive Director Wayne Rankin said. "We want to take these new exhibits from static displays into fully functional demonstrational models. In the future we can expand the 7½" gauge locomotives into a ride for museum visitors. You can actually ride these tiny trains! This will be a great addition to supporting our focus of providing visitors a combination of education and entertainment to all ages."

MRSR is a steam-powered heritage railroad operating in Washington State, between the towns of Elbe and Mineral. MRSR is a nonprofit organization and the longest continuously operating steam train railroad in the Pacific Northwest. Approximately 45,000 passengers travel the forest and foothills south of Mt. Rainier annually in passenger cars pulled by restored locomotives. MRSR welcomes visitors year-round for self-guided museum tours. Scheduled two-hour excursions, which include a museum visit, depart weekly May 30 through October 19, with special event trains throughout the year. 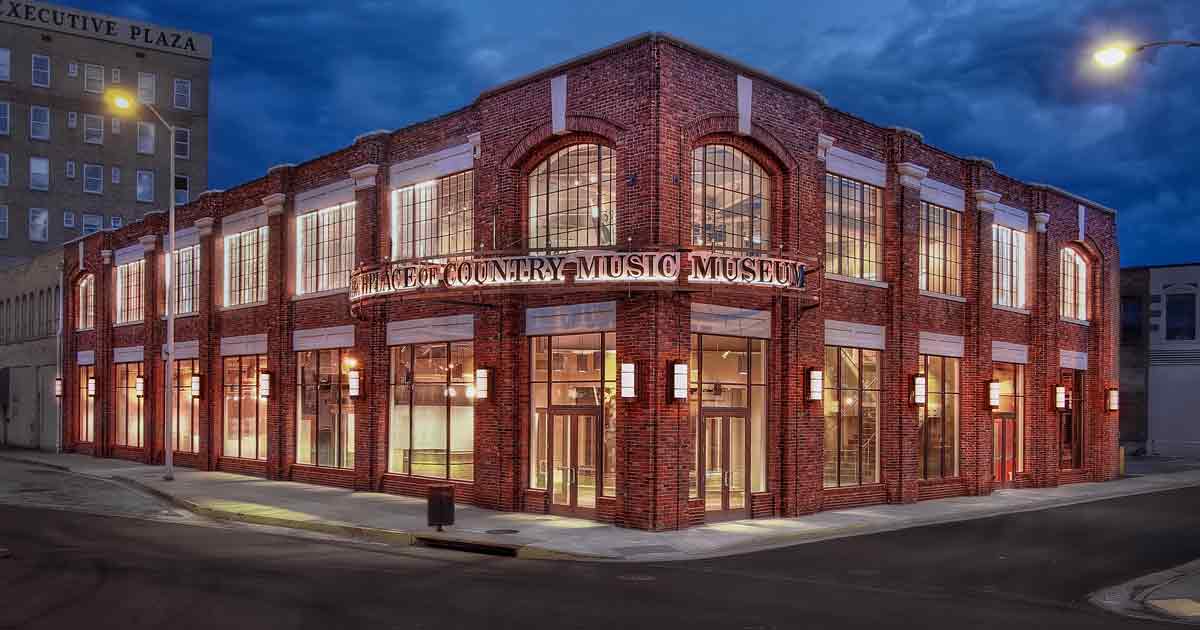 5 Reasons Bristol Should Be Your Next Music Destination 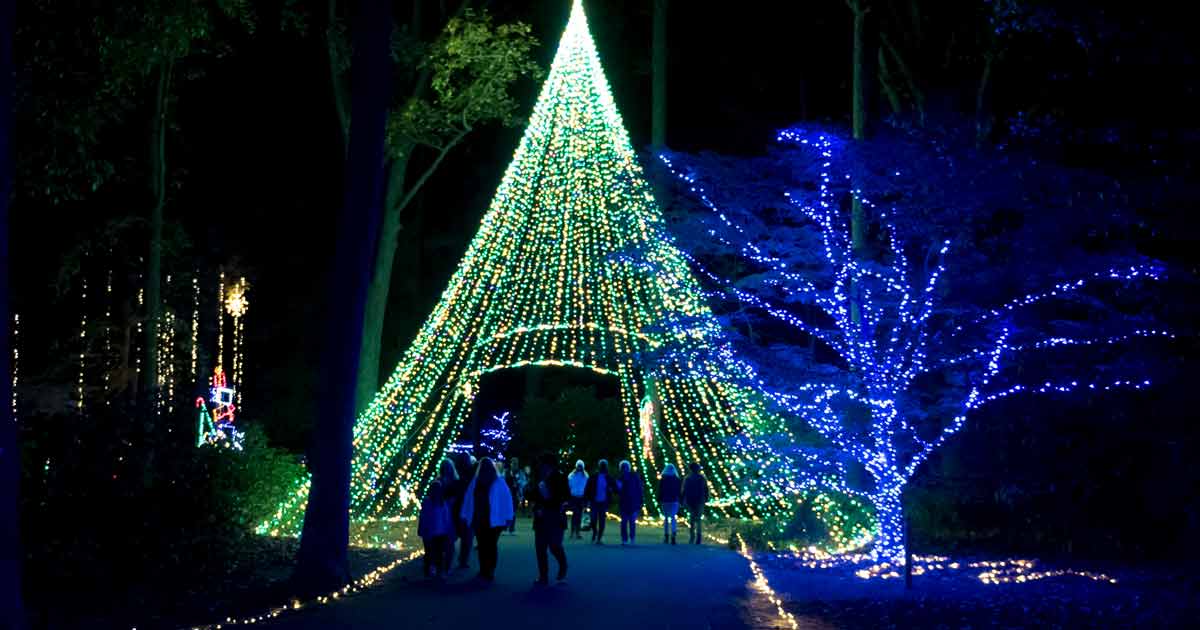 Illuminate the Holidays With Joy in Norfolk