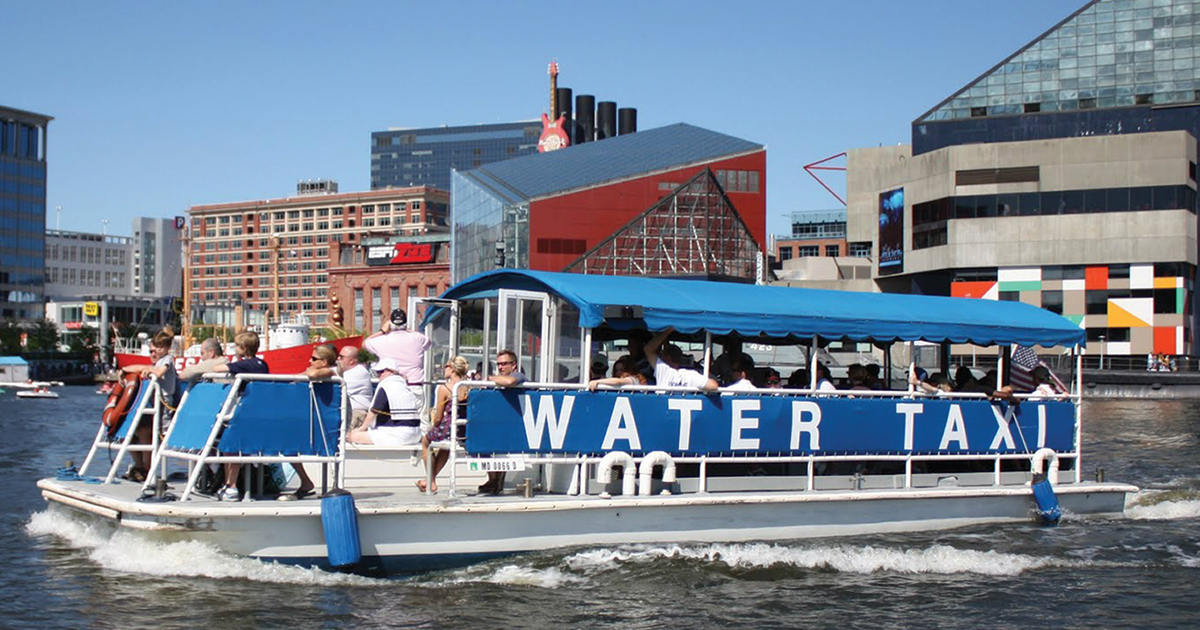 The Baltimore Water Taxi is a unique way to experience the harbor the same way so many of its earlier residents did—from the vantage point of the water.

While most people—tourists and locals alike—can tell you all about the role Baltimore's harbor played in the birth of our national anthem, few know the story of David Jones, Baltimore Harbor's first resident.

Long before Baltimore had a name, it was settled in 1661 by an Englishman by the name of David Jones. He set up camp in the area that is now known as Harbor East. It turns out Mr. Jones was something of a trendsetter: The waterfront neighborhood adjacent to his land became Fell's Point, one of the largest points of immigration for the United States, second only to Ellis Island.

The area officially became known as Baltimore in 1726, after Cecil Calvert, second Lord Baltimore, became the Proprietary Governor of the Province of Maryland. The word Baltimore is an Anglicization of the Irish name Baile an Tí Mhóir, meaning "town of the big house." While Mr. Jones' house wasn't big, it did have staying power. Sixty-eight years after Mr. Jones claimed space, Baltimore was officially incorporated in 1796. In the time since then, Baltimore prospered, becoming one of the busiest seaports in the world and the sixth largest city in the United States in the 1950s. The city even served as the nation's capital for three months during the Revolutionary War.

Today, most of the harbor's waterfront property has been tamed and is easily accessible by multiple means, including the aforementioned Water Taxi service. While the area would be unrecognizable to Mr. Jones, it's still fed by the same waterway as it was in 1661, which is now known appropriately as the Jones Falls. 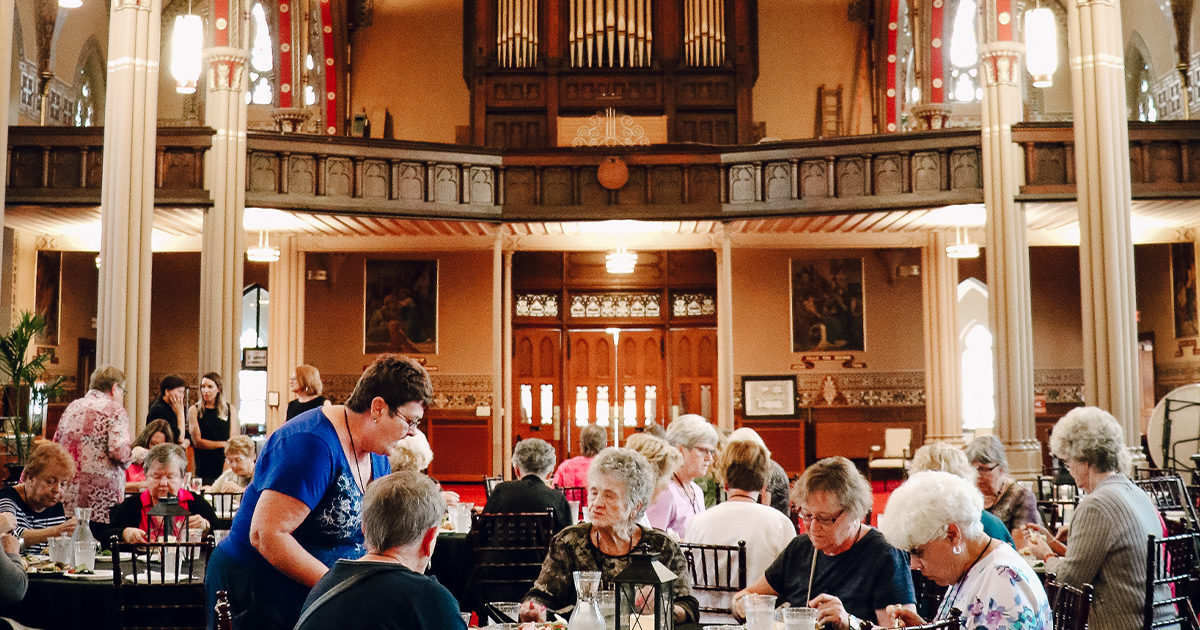 Where Can I Find a Progressive Dinner? 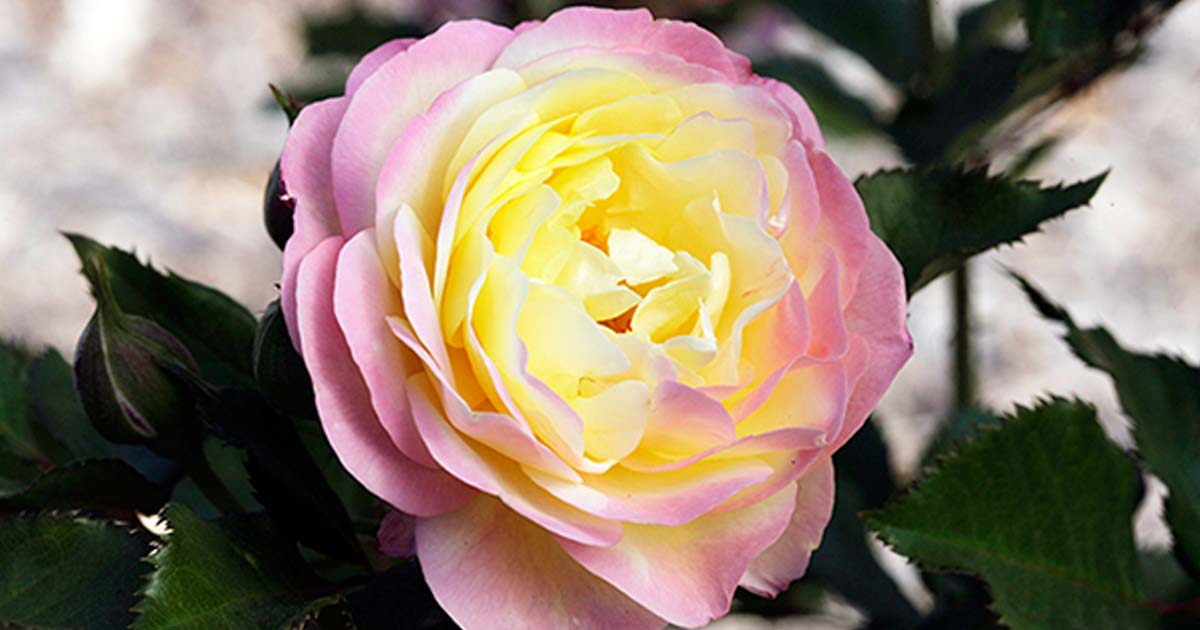