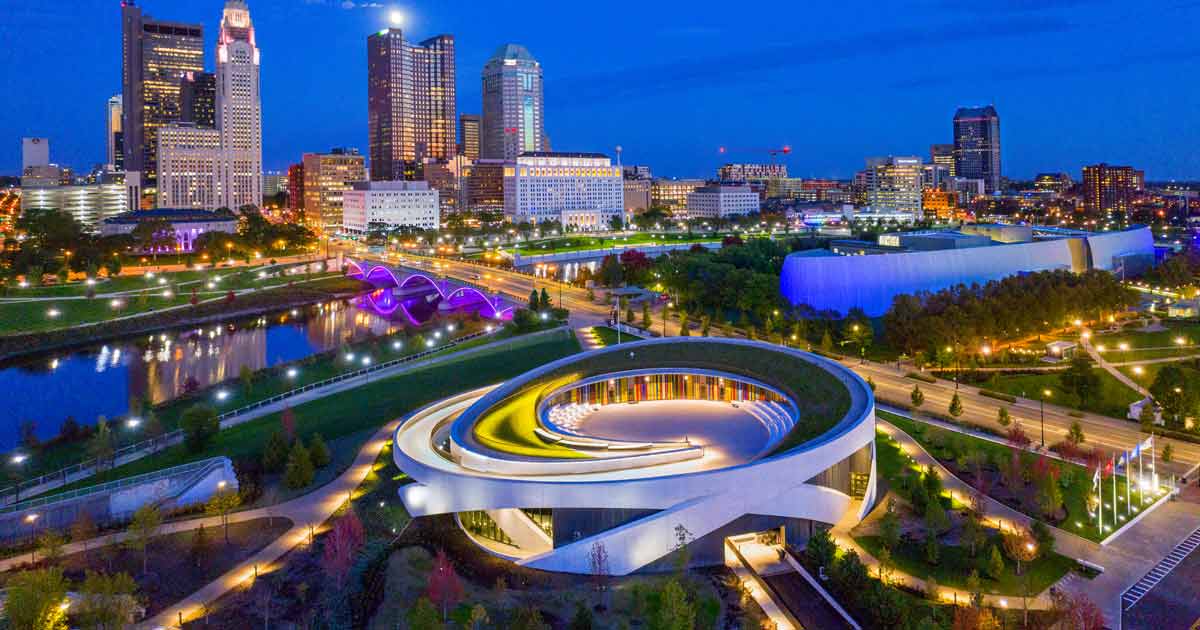 The newly opened National Veterans Memorial and Museum (NVMM) is the only place in the country to learn the stories of all veterans, their families and the Fallen—across all branches of service and all eras of conflict.

The museum puts Columbus, Ohio, in the spotlight and makes it the perfect place to bring your group for a military-themed adventure.

The museum offers space for gatherings, ceremonies and celebrations, opportunities for reflection in the Memorial Grove and Memorial Room, and exhibition galleries—both rotating and permanent.

In the same way NVMM offers a compelling look at the stories of our military, Motts Military Museum is dedicated to educating the public on the importance of America's military past through documentation, collection, interpretation and preservation of tangible items. A trip involving visits to both places offers a fascinating picture of America's history of military involvement through the combination of hearing firsthand accounts and viewing physical items.

To focus on Ohio's military history specifically, the Ohio History Center features new displays of military artifacts from 20th- and 21st-century service members. Here, groups can learn more about the stories of the objects and images of the individuals who used them.

Also check out Camp Chase Cemetery, a military staging and training camp established in Columbus in 1861 after the start of the Civil War. The camp was closed and dismantled after the conclusion of the war and the site has been fully redeveloped, with the exception of the Confederate cemetery that contains 2,260 graves. This location is also listed on the National Register of Historic Places.

Exploration of any number of these sites is sure to work up an appetite and in Columbus, even lunch or dinner can be military-themed. The 94th Aero Squadron restaurant is full of military memorabilia and aviation relics from World War I and World War II. The restaurant, once a French farmhouse, is located between runways at John Glenn Columbus International Airport and offers a dramatic view of the arriving and departing aircraft.

Ohio has made major contributions to our nation's military engagements for many years—in particular the Civil War, during which Ohio contributed more of its population to the Union Army than any other state. Additionally, many of the blue coats worn by the Union soldiers were manufactured in Columbus.

In fact, a lesser known piece of trivia is: This is how the NHL's Columbus Blue Jackets got their team name. At each home game, a veteran or active duty member of the military is honored by the team and fans. If visiting during hockey season, adding a Blue Jackets game to your itinerary and hearing the legendary boom of the cannon after every goal is a highly recommended experience.

We hope to see you and your group soon on a military-themed adventure in Columbus! 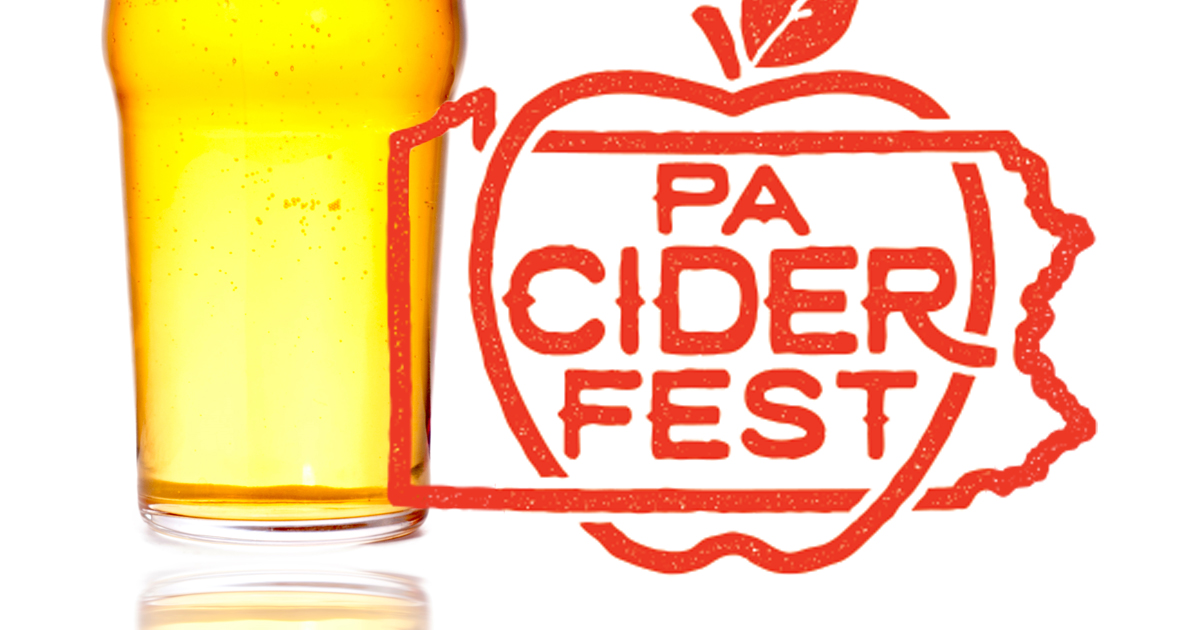 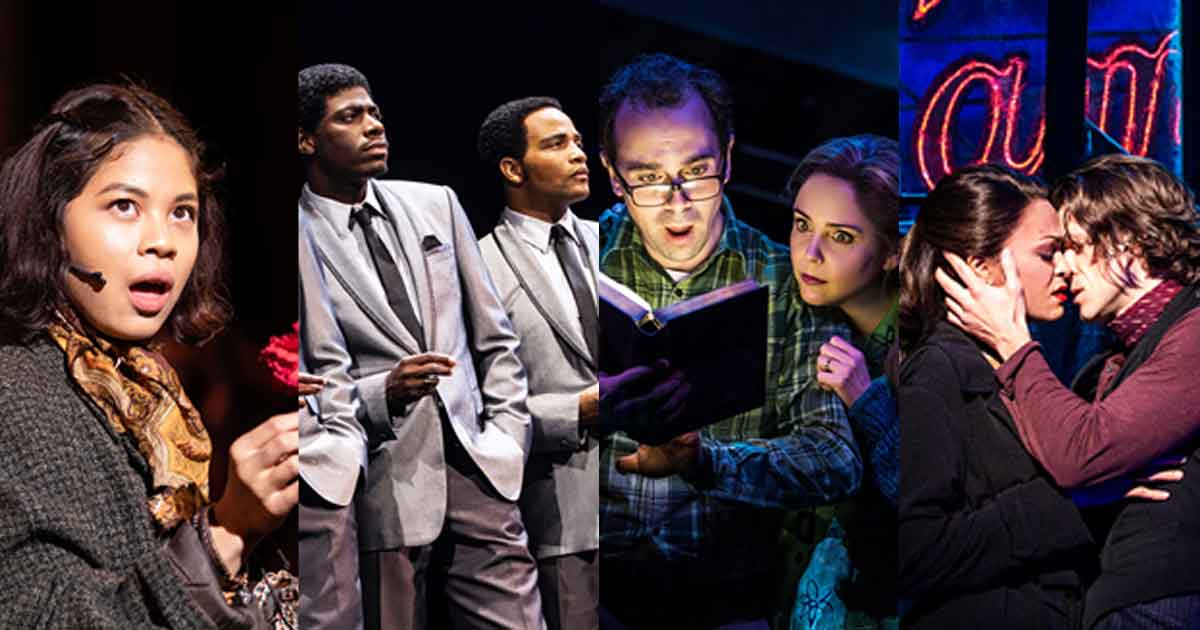 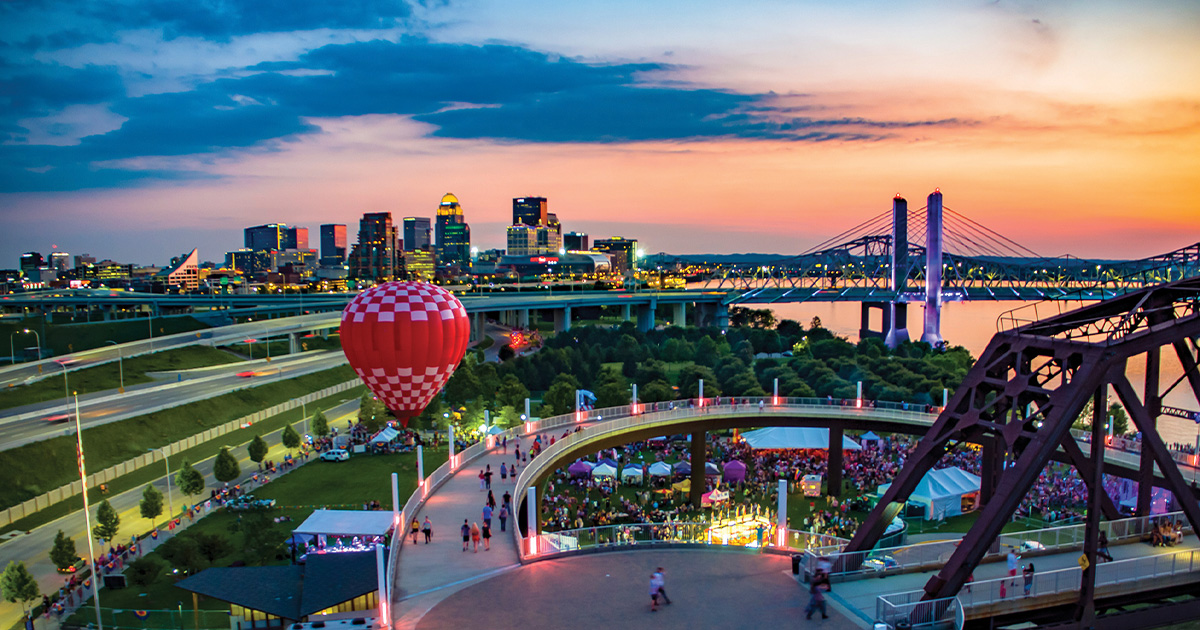