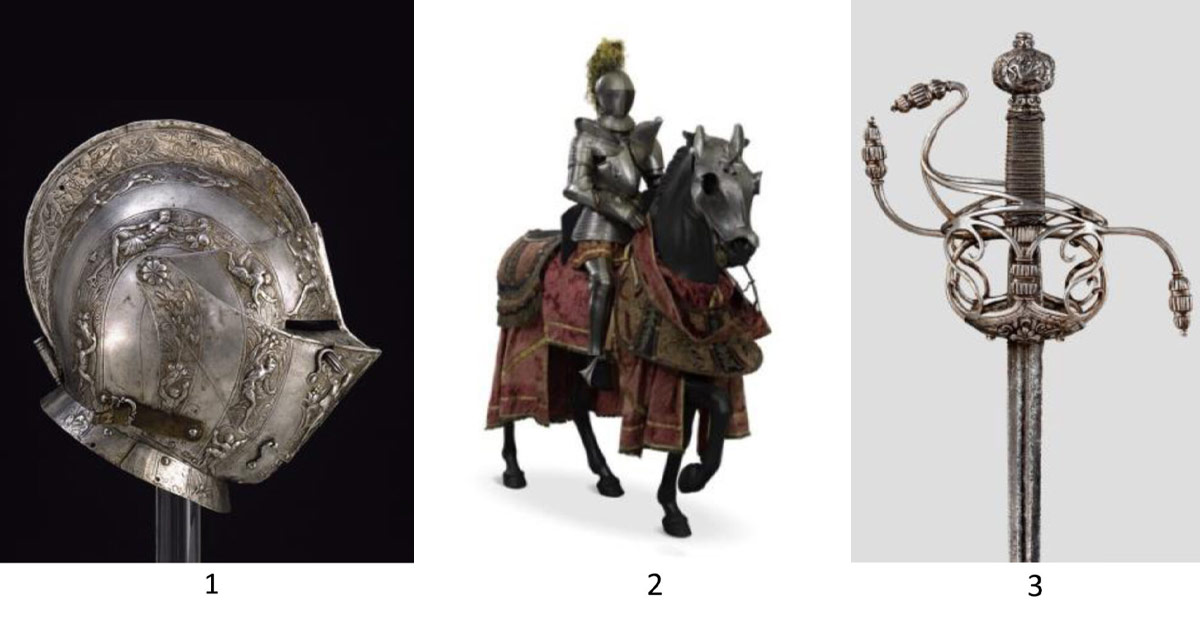 Organized by Contemporanea Progetti in collaboration with the Museo Stibbert, Knights in Armor will be on view in the Frist's Upper-Level Galleries through October 10, 2022.

With more than one hundred engaging objects—including full suits of armor, mounted equestrian figures, helmets, swords and paintings—Knights in Armor tells the fascinating tale of the European knight: mounted soldiers who fought in battles, jousts and tournaments, and required special cladding to cover their bodies from head to toe. While describing the historical and functional contexts of Renaissance arms and armor, the exhibition simultaneously highlights the undeniable beauty and artistic appeal of these works.

"In the Middle Ages, knights wore mail, armor made of a mesh of interlocking rings. This exhibition, however, focuses on a later chapter in their history when, just before 1500, they transitioned almost completely to wearing plate armor, which provided superior protection," said Trinita Kennedy, Frist Art Museum senior curator. "Wearable sculpture and fashionable dress, as well as defensive protection, plate armor was produced in sophisticated shapes and enhanced with etched and embossed ornament and inscriptions. Horses were elegantly outfitted with their own armor, known as a bard."

Approaching the exhibition entrance, guests are greeted by an impressive German suit of armor from the early 16th century in the style favored during the reign of the Holy Roman Emperor Maximilian I. The introductory gallery explains how a boy became a knight and includes armor made for children to signal status and dynastic power. Emphasizing armor as fashion, this gallery also features a large full-length portrait of the sixteenth-century Italian knight Giovan Battista Del Monte dressed in elegant armor.

"Knights sought to draw attention to themselves through splendid attire, and their armor was made to shine," Kennedy continued. "While ordinary foot soldiers typically wore mass-produced armor, knights had their armor custom made and personalized with coats of arms, monograms, mottos or ornament significant to them. Decoration was concentrated around the head, chest and hands—the most prominent parts of the body."

The second gallery, which spotlights two grand equestrian figures, focuses on iconic armor. During the Renaissance, a knight's full armor, known as a harness, was a complex assembly of about 12 to 14 parts that together weighed approximately 40-45 pounds. Diagrams explain the function of each component, such as helmets, breastplates, couters. and greaves for men and chanfrons for horses. A range of armor from throughout Europe, including France, Germany, Italy and the Netherlands, will be on view. The most significant centers of armor production were Milan in Northern Italy and Augsburg in Southern Germany. During the Renaissance, expert armorers, such as Pompeo della Cesa and Desiderius Helmschmied, helped elevate armor to an artform.

The third gallery is dedicated to jousts and tournaments—mock battles that allowed knights to display their skills before a judge and spectators. It features representations of these popular spectacles and the special helmets and other elements that knights added to their armor to protect themselves and enhance their appearance.

Weapons are the major focal point of the final gallery, with a strong emphasis on the wide variety of sword styles favored by knights, as well as other types of arms such as crossbows, maces and polearms. Like armor, weapons were often ornamented with imagery and inscriptions. The proliferation and improvement of firearms during the Renaissance had significant consequences for armor, eventually leading to its decline and obsolescence. To be bulletproof, plate armor had to become thicker and thicker until it was too heavy to wear.

"By the second half of the 17th century, full plate armor was no longer being worn by combat soldiers; during the 18th century, many of Europe's great armories, such as the one assembled by the Medici family of Florence, were auctioned off and dispersed," Kennedy explained.

In the 19th century, a new interest in historical arms and armor emerged during the Gothic Revival, a movement characterized by an admiration for the art and culture of the Middle Ages and Renaissance.

"With tremendous enthusiasm, the Anglo-Italian art collector Frederick Stibbert (1838–1906) began assembling his collection in 1859. Knights in Armor provides an extraordinary occasion to see in America many of the finest examples of European arms and armor from his one-of-a-kind museum, housed in a villa perched on a hillside above Florence," said Kennedy. The exhibition concludes with examples of 19th-century armor that Stibbert commissioned to display and wear himself.

Ideal for families and school groups, the Frist Art Museum has developed a special companion tour that leads them along the path to knighthood through the perspective of a young fictional knight named Marco. In the Frist's interactive Martin ArtQuest® Gallery, guests of all ages can look forward to new art-making activities, including designing shields, creating armor for model horses, drawing a knight, animating mythical creatures, building block castles and much more. 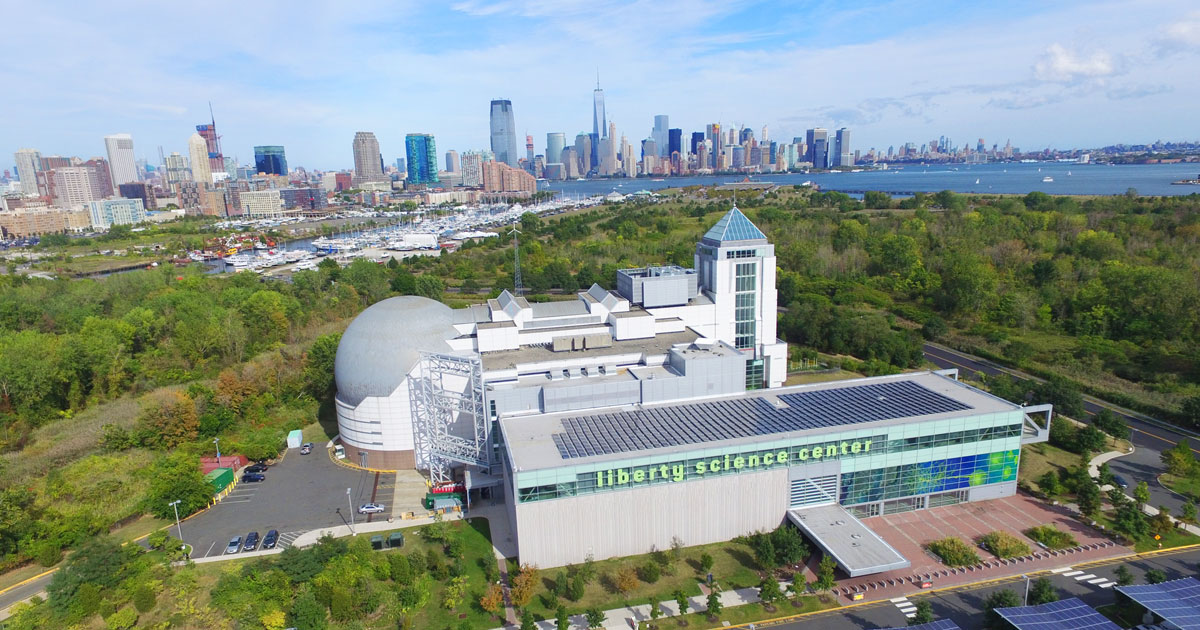 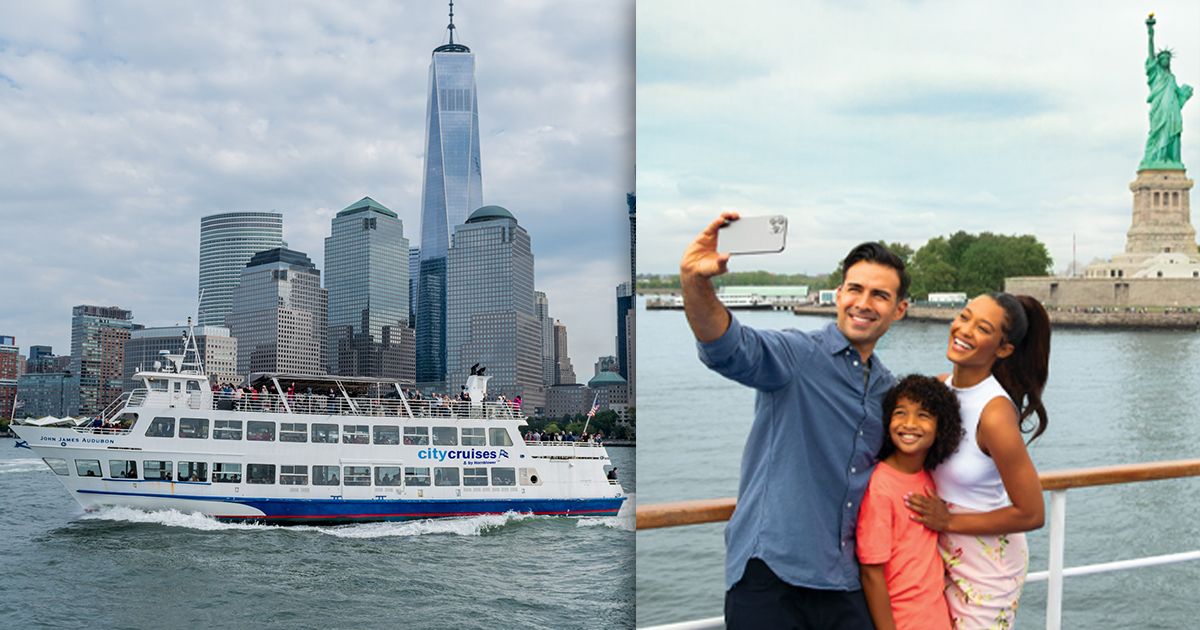 Cruise and See New York City Like Never Before! 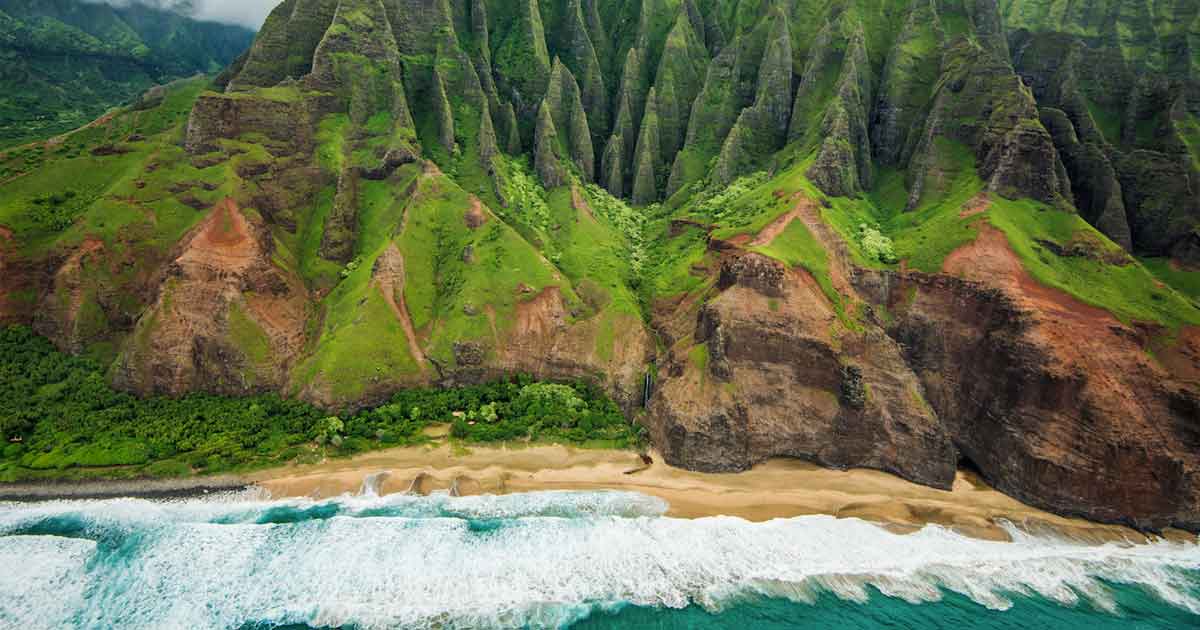