Maxwell Cunningham Byers: A Distinguished Life and A Tragic Death is the newest exhibit at the B&O Railroad Museum.

On September 23, 1930, Dudley Gray, vice president of traffic for the Western Maryland Railway, entered the Standard Oil Building at the corner of Franklin Street and St. Paul's Place to meet with Maxwell Cunningham Byers, president of the Western Maryland Railway. No one suspected that Gray's visit would end in gunshots, murder, and the death of two men.

Maxwell Cunningham Byers was a brilliant and hard-nosed railroad administrator. Rising through the railroading ranks as a civil engineer he was described as engaging, who followed no fads and had "... a capacity for work that was astounding." His short career culminated in his appointment as president of the Western Maryland Railway in 1920. Learn about his family, his career, and the circumstances surrounding the untimely death of one of railroading's brightest rising stars.

About the B&O Railroad Museum: The Baltimore & Ohio Railroad Museum, an affiliate of the Smithsonian Institution, is dedicated to the preservation and interpretation of American railroading and its impact on American society, culture, and economy. The Museum is home to the oldest, most important and comprehensive collection of American railroad artifacts in the world including an unparalleled roster of 19th and 20th century railroad equipment. 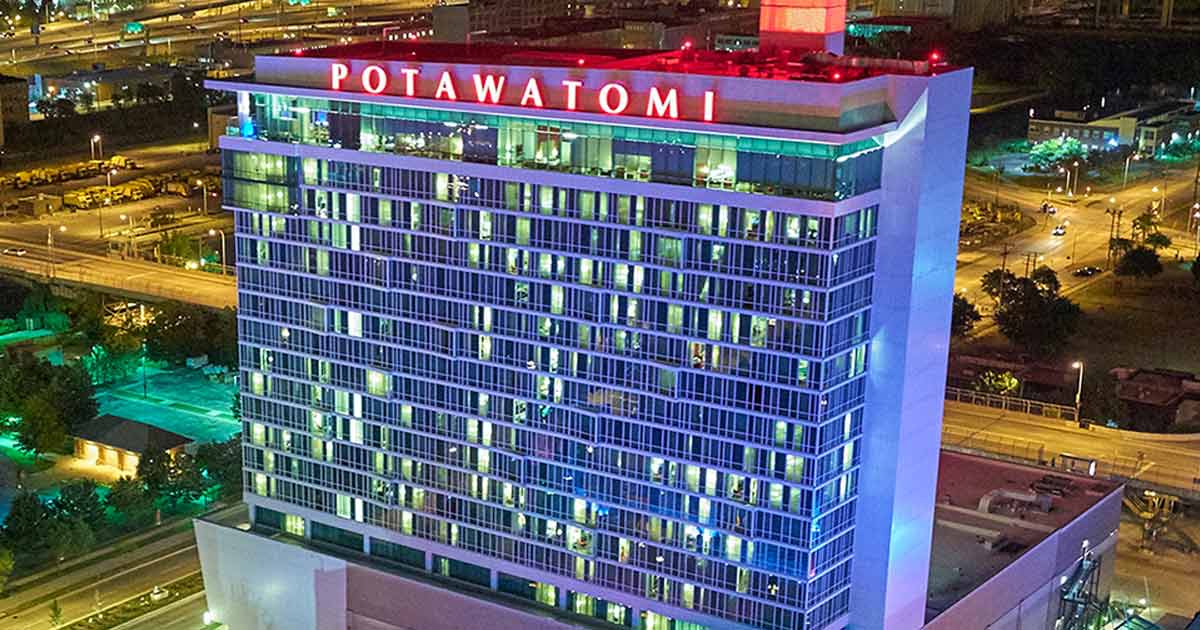 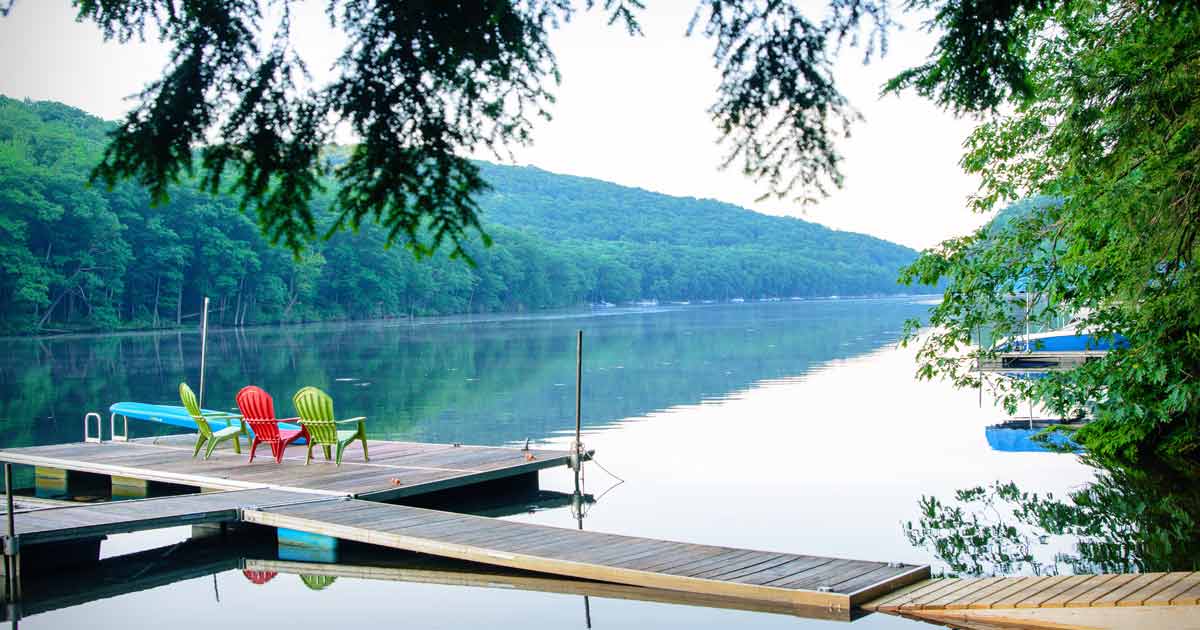 Treat Your Groups to the Deep Creek Experience 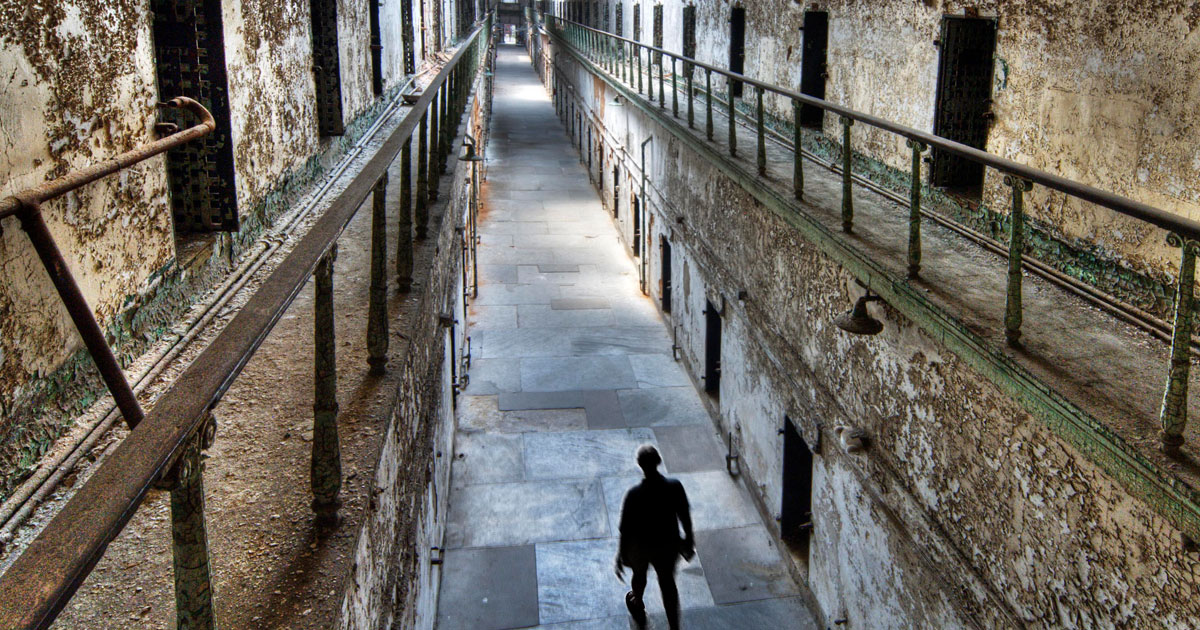