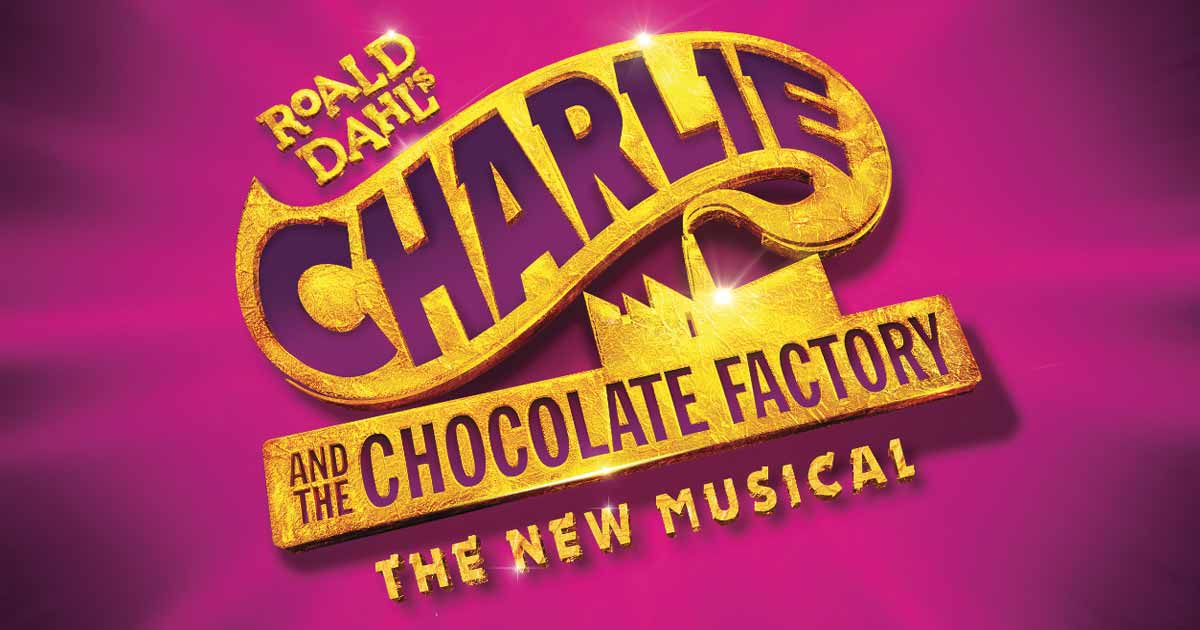 Do you remember wishing you could find your own golden ticket?

Now you can, with Charlie and the Chocolate Factory on Broadway. Learn more about how groups can become immersed in Roald Dahl's treasured tale.

A story that's been enchanting children and families for years, Charlie and the Chocolate Factory has lots to offer groups looking for a colorful and imaginative escape. Willy Wonka's factory has been mysteriously closed off to visitors for years and nobody want to see inside the towering building more than Charlie Bucket—an enthusiastic young boy with a passion for chocolate and mere pennies to his name.

The tale follows the chain of events that take place once Willy Wonka announces his golden ticket contest, offering a chance for five young children from around the world—one of who will win a lifetime supply of Wonka chocolate—to enter his famed factory. But of course, things aren't always as they seem.

The production is filled with recognizable songs from the original film, including "Pure Imagination," "The Candy Man" and "I've Got a Golden Ticket," in addition to new tunes from the songwriting minds that brought you Hairspray.

Groups can expect some familiar storyline aspects along with some new and modern twists. HINT: there may be some dancing (but menacing) squirrels involved. Noah Weisberg enchants audiences as Willy Wonka as does the rest of the cast, which is filled with actors of a wide variety of ages.

The show is playing at the Oriental Theatre in Chicago until October 21 and will make its next stop at Proctor & Gamble Hall in Cincinnati, Ohio, from October 23 – November 4, 2018, before touring various other cities.

Next time groups have a sweet tooth they just can't satisfy, consider embarking on the mesmerizing joyride that is Charlie and the Chocolate Factory. You may even see some dancing Oompa-Loompas along the way. 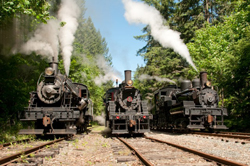 It’s full speed ahead at the Mt. Rainier Scenic Railroad! 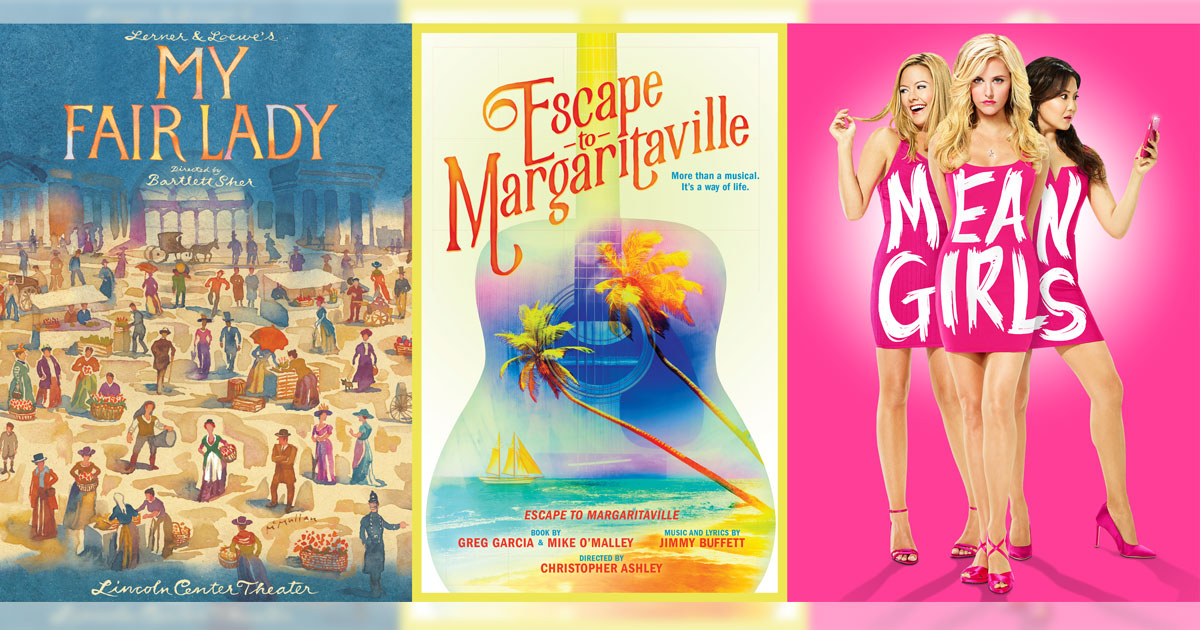 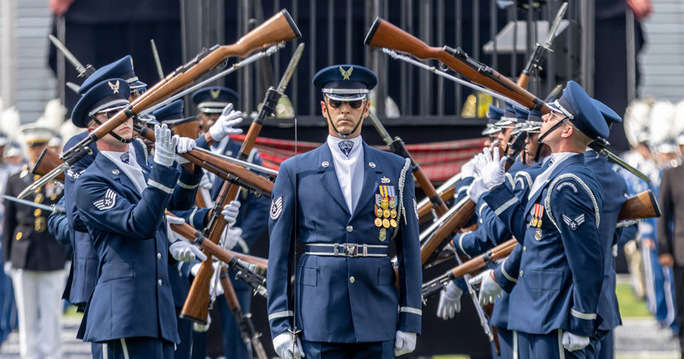