Want to Do Business with Baby Boomers? 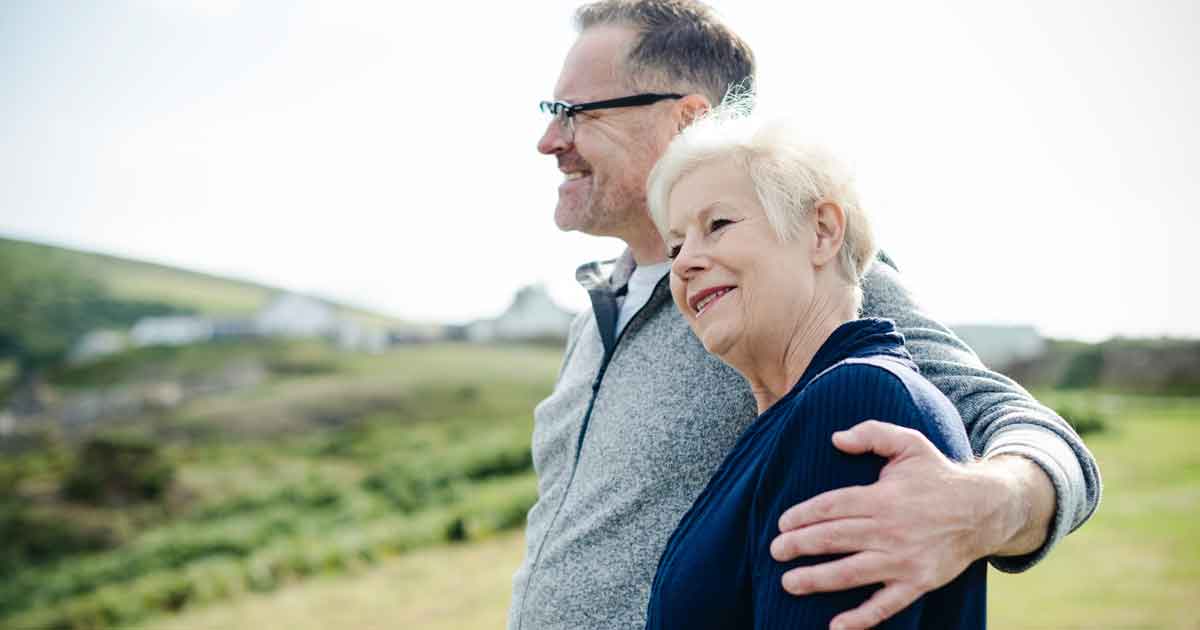 Forget those jokes about Baby Boomers and their supposed struggles grasping today's technology.

They may have grown up in a black-and-white TV, rotary phone-era, but most Baby Boomers long ago adapted to the 21st-century digital world. And that includes social media.

Jonathan Musgrave, owner and chief digital marketer, Steep Digital Marketing notes that any business or professional who wants to market to Baby Boomers needs to understand that reaching them through social media channels should be part of the strategy.

"I always tell people that educationally-based messages are the key to getting traction when it comes to reaching and influencing people on social media," said Musgrave. "While plenty of goods are sold on Facebook, for example, that's not primarily why Baby Boomers, or anyone else, logs in each day."

Instead, Musgrave notes, the reason they are addicted to social media is to see what's new: with their friends, kids, grandkids, the news, etc.

"The best way to reach them and market to them is to position yourself as an educator; someone who is telling them what's new."

If that still sounds more like a way to reach younger generations rather than Baby Boomers, consider this: A study by Google revealed that Boomers and seniors spend more time online than they do watching televsion. Also, who use the internet have at least one social media account, with Facebook being their favorite.

Musgrave says his company uses several approaches when creating effective Facebook ads, but many of these elements also can work for routine social media posts on a business or professional site as well:

Musgrave advises avoiding buzzwords. "You want your copy to be easily readable, and buzzwords usually do the opposite of that. People do business with people who make things easier for them."

Facebook is the primary way Baby Boomers interact with content online, although you can find them on other social media platforms as well, such as Twitter and LinkedIn.

"It's critical that anyone who wants to do business with Baby Boomers understand that if you're looking to reach them, social media is a good place to make the connection," said Musgrave. 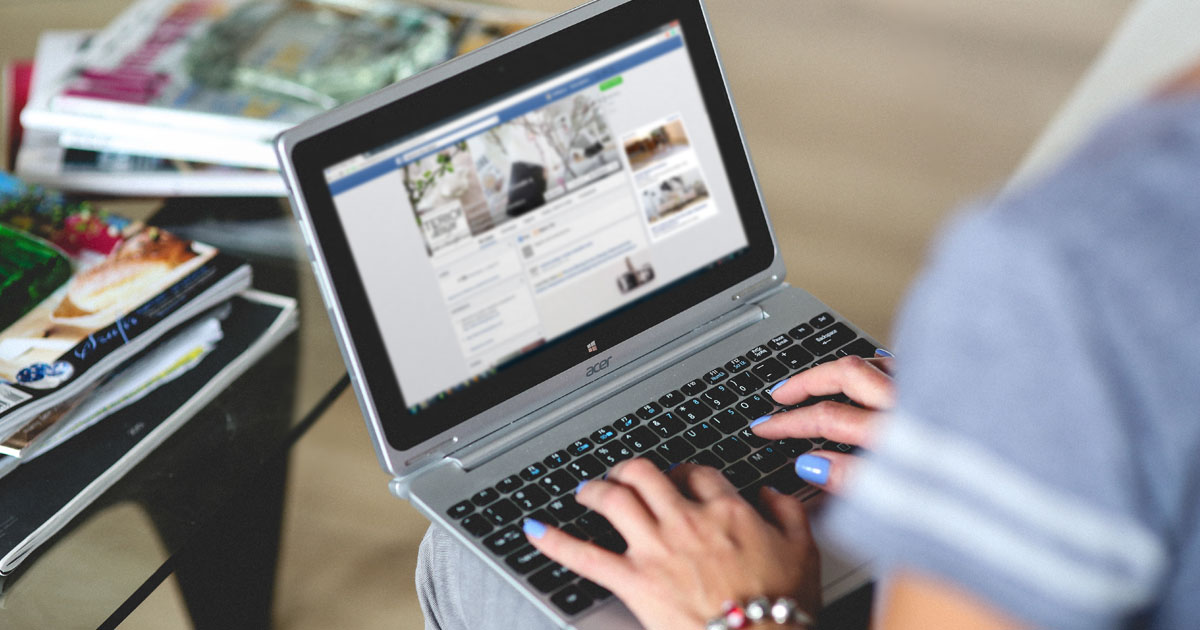 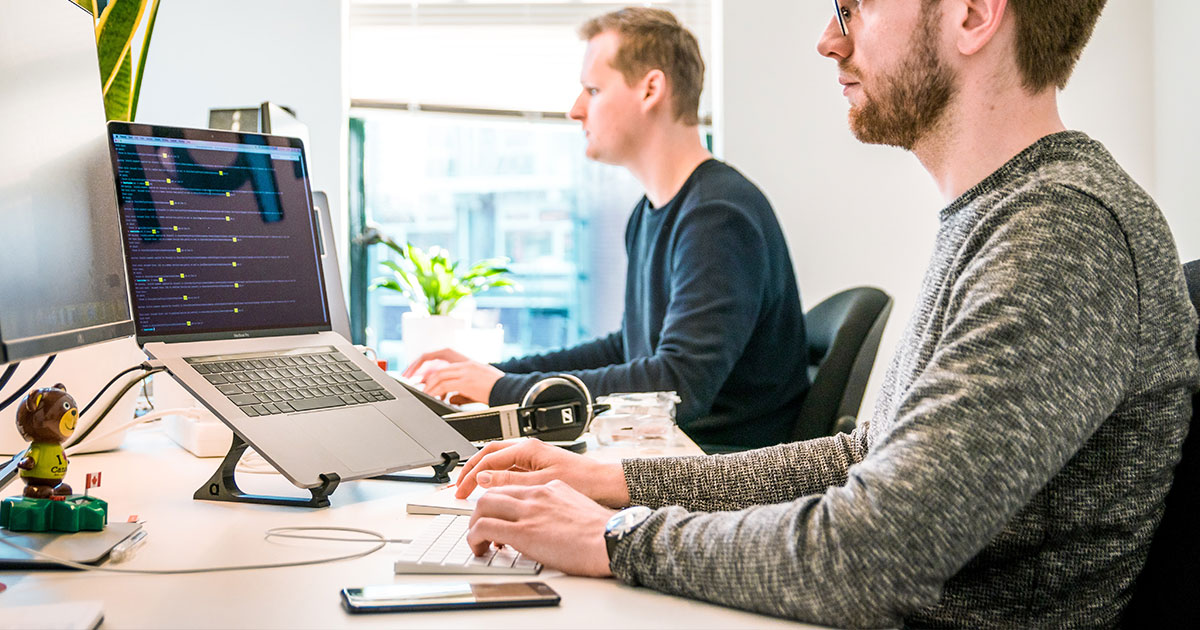 The Three N's of Employee Fulfillment 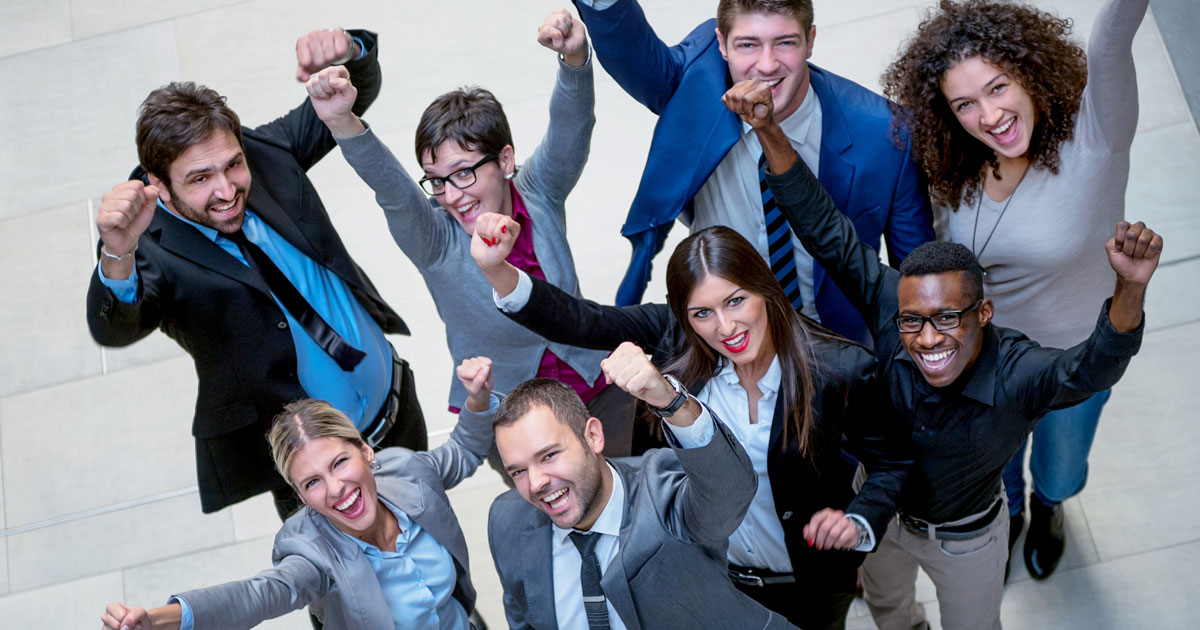