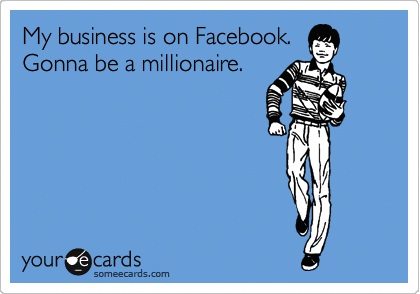 For a while, Facebook seemed like the place to be, in terms of marketing your business. That may no longer be the case. According to Elan Dekel, a contributor at Forbes magazine, his numbers didn’t add up to a good advertising strategy. After building up over 6,000 “likes,” and paying Facebook between $0.27 and $0.57 per “like,” he found that the new posts he put up on a business page were only being seen by one to five percent of those who had “liked” his page.

What accounts for this lack of visibility? If you’re a consistent Facebook user, you already know the answer. Even if you have your feed set to “most recent,” the posts that show up first on your news feed are bumped up to the top every time there is a new comment. New posts from pages you’ve “liked” can get buried by the sheer volume. According to Adage.com, many businesses have seen the reach of their organic posts drop by more than fifty percent in the last six months. Facebook says this is because “content that is eligible to be shown in news feed is increasing at a faster rate than people’s ability to consume it.” While that may be the case, Facebook’s use of algorithms make it likely that there’s more to it than simple data overload. In fact, Facebook offers the option of “bumping” your visibility in the news feeds, by offering a “promote” option, which of course, comes at an additional costs. How much of a “bump” depends on how much more you pay. For business owners who thought they would be guaranteed space in the news feed by setting up a page, paying per “like,” and maintaining a presence with new posts every day or two, this fee isn’t good news.

This is not to say that advertising on Facebook isn’t worth it, but rather, there may be more cost involved to get the desired visibility than appears at the start of the process, and that cost may be unpredictable.

Interested in learning how you can make sense of the ever-present challenges of marketing via social media? Join us for a free webinar, “7 Tips for Successful Marketing in Today’s Complex Media World” on May 8. Watch for details on time and how to register coming soon! 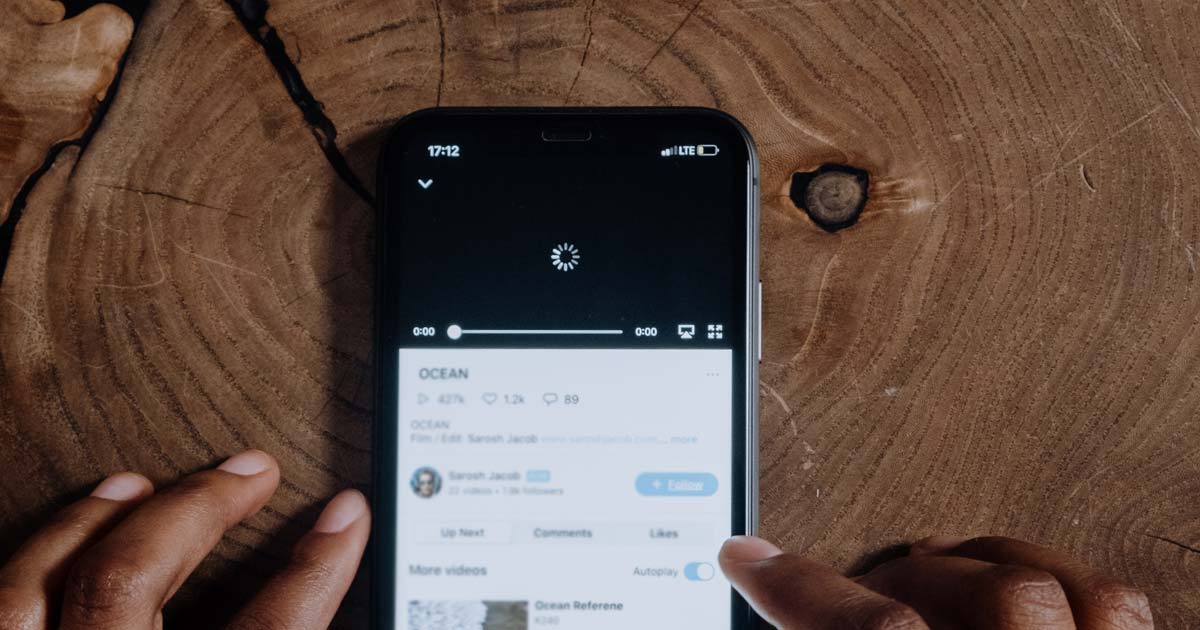 Improve Your Videos With These Three Secrets 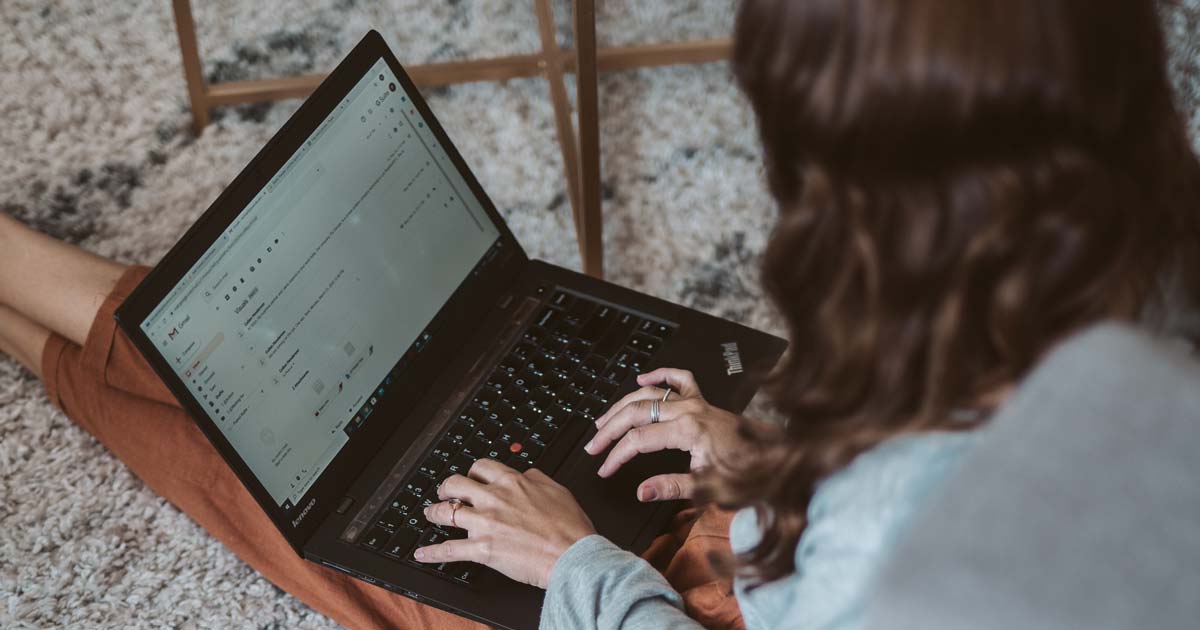 Clean Out Your Inbox! 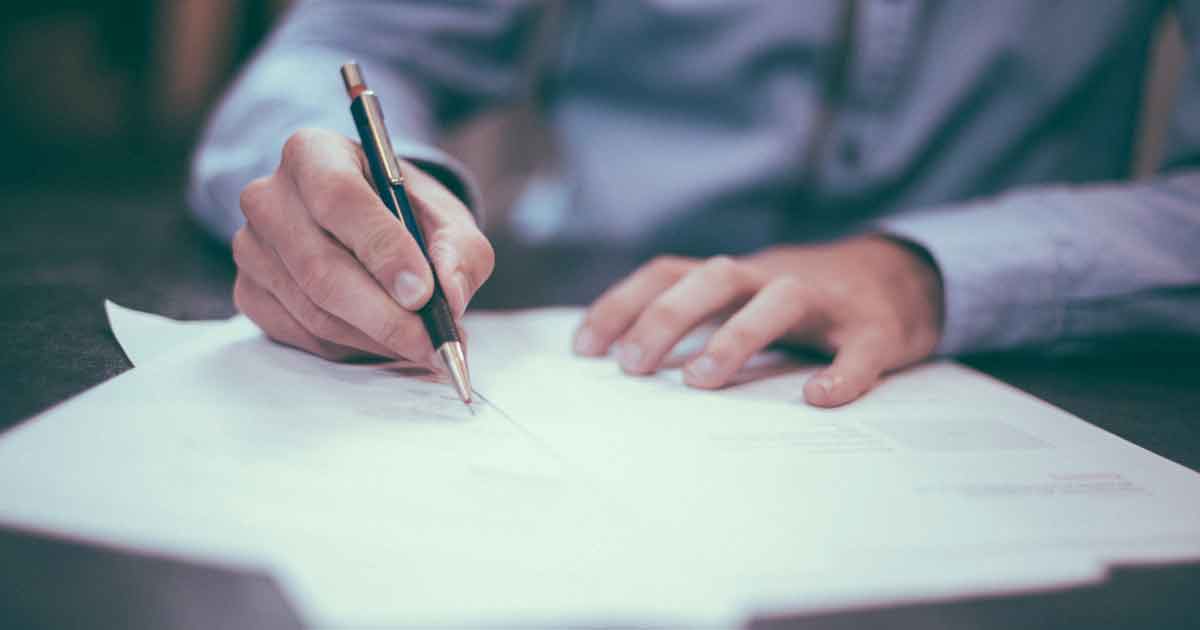