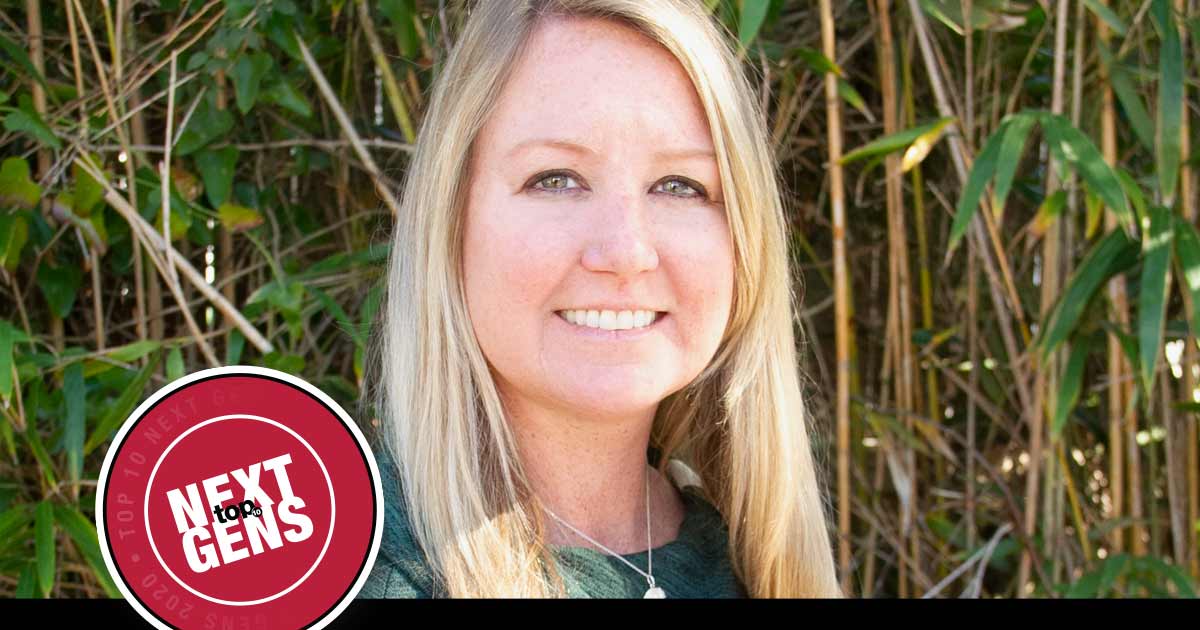 In her early 20s, Emily GrandGeorge Pinga didn't know what she wanted to do with her life.

"What I did know is that I wanted to have a job that involved travel and helping people," said GrandGeorge Pinga. "I wanted it to be something I could feel good about at the end of the day."

"My nurse was Gloria and she worked in the ER," she said, noting Gloria was very nice; however, GrandGeorge Pinga found the sight of blood made nauseated her. "After that, I decided nursing was not for everyone."

"I had a blast watching the students perform and helping with the setup of the festival," GrandGeorge Pinga said. Her favorite part was the awards ceremony, with the many students who would cry from joy after receiving their trophy. "It then occurred to me that this industry fulfilled my three desires: traveling, helping people and feeling good about what I did at the end of the day."

Initially intrigued by the destinations themselves where she could see new places and experience different things, GrandGeorge Pinga is now most captivated by how travel changes someone.

"Whether it be their outlook on life, their opinion of people, their goals for their future, or simply just their new friends, it's amazing what a few days in a new place can do for someone's soul."

Having dealt with learning disabilities through college, GrandGeorge Pinga passionately believes learning is best done through experience and is proud that Green Light opens students' eyes to life opportunities beyond their hometown.

Today, in this "magical, educational and life-changing" industry and for 12,000 students yearly, GrandGeorge Pinga plans custom trips to meet each group's needs and desires.

"Really, every time someone returns from their trip and says they had an amazing time, it's a great accomplishment. I guess that's one great thing about my job: I get positive feedback constantly.

"Not many jobs provide that kind of atmosphere!"

Emily GrandGeorge Pinga is one of the 2020 Top 10 Next Gens, as nominated by Groups Today readers for making a difference in the industry with her fresh, progressive perspective. Click here to see the January/February magazine.