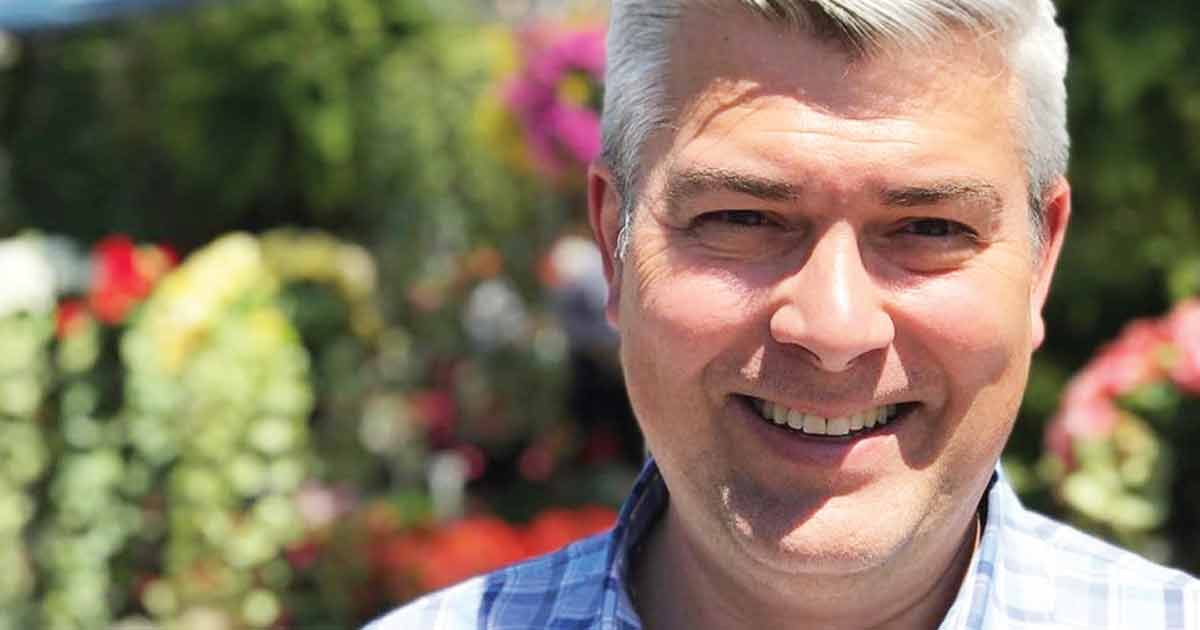 Keith Snode was a vocal music teacher before entering travel and tourism. His first role was with New Horizons Tour & Travel, who helped him plan choir travel as a teacher.

After brief stints in mortgage, concert production and moving, he settled in as Chief Operating Officer at Kaleidoscope Adventures. Having been a supplier and an operator allows the 18-year veteran a well-rounded industry perspective.

Snode has seen connectivity with travelers grow more important and amplified, as communication became more immediate. It's crucial to safety and security, which drastically changed for everyone after 9/11 and still evolves. And it's a key component in competing for travel dollars: Those students who always went on the band trip also have the French and Science clubs and even family vacations to consider. "We have to be on our game for how we market our trips," Snode said. "That's become more of a conversation. We're almost doing as much marketing to get people on our trips as getting groups to travel with us."

Snode reflects on impressive experiences. While with Manhattan Concert Productions there was the idea to produce a concert at Lincoln Center—with Broadway folks. Ragtime was the first show with a chorus of 200, a full orchestra and a packed house who paid to attend. "That team effort was probably a pinnacle moment." A recent trip to Space Camp left Snode's first group there raving.

Perhaps his biggest was taking a group to China. "Not only seeing China but seeing it how the students did—their reaction to where they were, what they knew of China and their perspective as we toured the country. It was just before the 2008 Olympics. They were prepping everywhere, which was interesting to see." He learned much and feels being there firsthand offers a different perspective on world events.

Snode appreciates taking groups to perform in unique places. "I really enjoyed the Intrepid. I loved when we could have an interaction with one of the veterans—seeing how engaged the students were. Especially with World War II veterans, there are not many opportunities left to have those conversations. It was heartwarming." Some personal travels because of work are notable, such as attending Choral Evensong at St. George's Chapel at Windsor Castle. "It was amazing to be in that place."

He's learned plenty. "If I take the time to listen more than talk, to really pause, there's always something new to learn." What he knows, is travel. "Knowing both sides of the travel industry helps me help our student travelers. Knowing what's happening. Being able to tell teachers we need to put some things in here to make this different than the trip with Mom and Dad."

And paying attention to all voices. "There's so much chatter in the world. It's really easy to miss an important voice in a conversation." Every voice is important; especially the ones that aren't speaking up.

Keith Snode enjoys singing, participates in a choir and had wonderful opportunities to sing professionally when living in New York. "I sang on the studio cast recording of Hunchback of Notre Dame and sang some incredible concerts with professional choirs. I love all types of choral music and really love Broadway, but I'll listen to anything."

In a nutshell, he likes good musicians. "As long as you do it well? Good! I like to be inspired by my music."