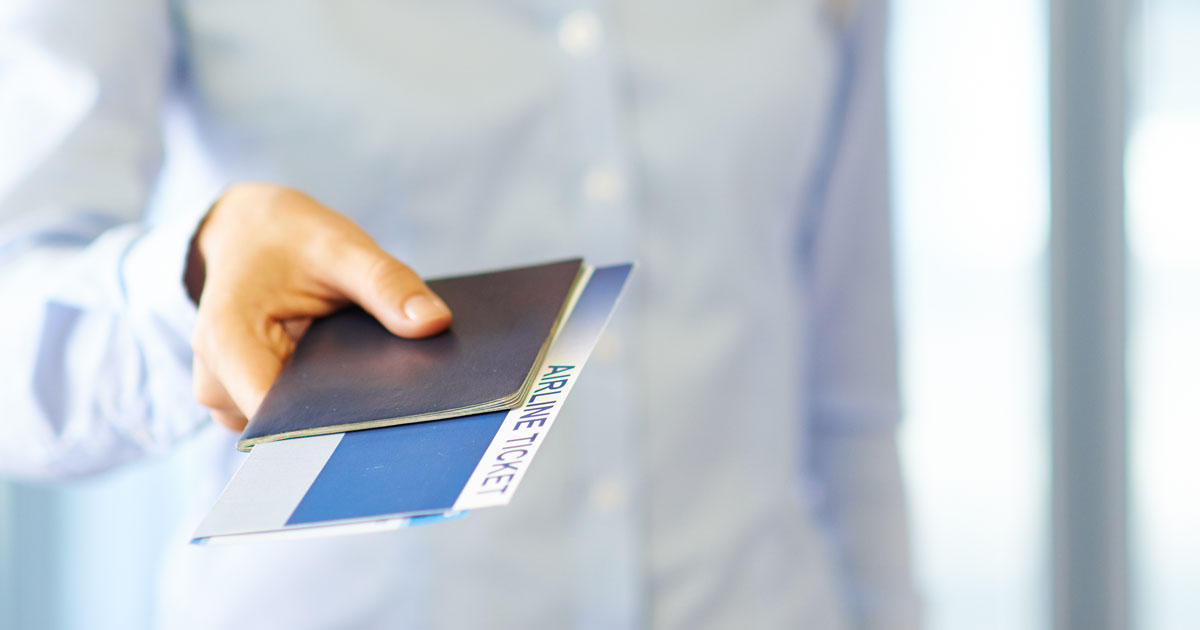 Is Your Driver's License Enough?

Residents of certain states and territories will need a second form of identification to satisfy the Transportation Security Administration.

The Real ID Act, announced in 2005, establishes federal security standards for government-issued ID. While many states' driver's licenses met these standards, some did not. Several states and territories have recently become compliant or received an extension. The U.S. Department of Homeland Security notes the following as noncompliant (as of January 7, 2016, publishing): American Samoa, Minnesota. Other states are under review for an extension or otherwise have additional considerations.

Residents of states and territories with licenses not meeting the Real ID Act standards should plan to bring their passport in order to satisfy the TSA, rather than relying on their state driver's license. A list of additional forms of ID that will be accepted may be found here.

Visit the Department of Homeland Security informational page for more news about the implementation of the Real ID Act.