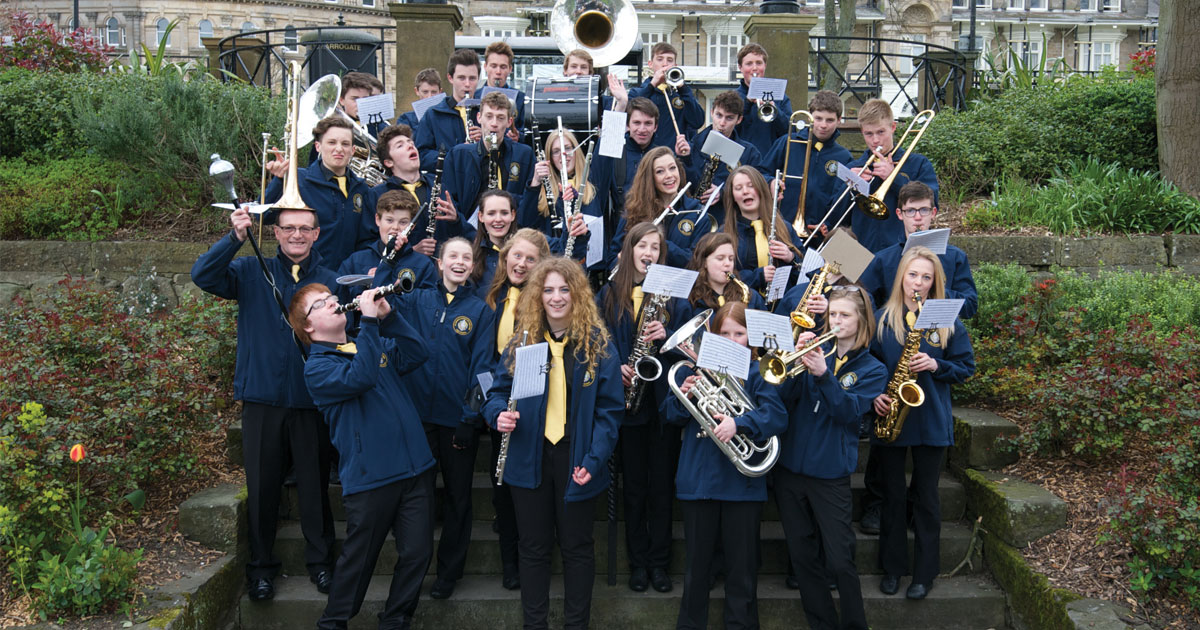 The U.S. Department of Transportation recently released a new rule that will take effect March 6, 2015, regarding United States airlines' obligation to accept musical instruments as carry-on or checked baggage.

The guidelines require that airlines accept instruments as checked baggage to be stored in cargo compartments, provided the instruments conform to size and weight limitations established in Section 403 of the FAA Modernization and Reform Act of 2012 and FAA safety regulations.

U.S. airlines must accept musical instruments as carry-on or checked baggage on commercial passenger flights, when certain conditions are met, according to a new rule implemented by the U.S. Depart of Transportation (DOT). Carriers must allow passengers to stow small musical instruments in an approved stowage area in the cabin, if at the time the passenger boards the aircraft such stowage space is available. For musical instruments too large to fit in the cabin stowage areas described in the carrier's FAA-approved carry-on baggage program (e.g., an overhead bin or under a seat), it may be possible to secure them to a seat as "seat baggage" or "cargo in passenger cabin."

The final rule applies to scheduled and charter flights in domestic or international transportation operated by U.S. carriers, regardless of the size of the aircraft they operate.

To read the entire ruling, and for important tips and information on how to prepare for air travel with musical instruments, visit www.dot.gov/airconsumer/air-travel-musical-instruments.