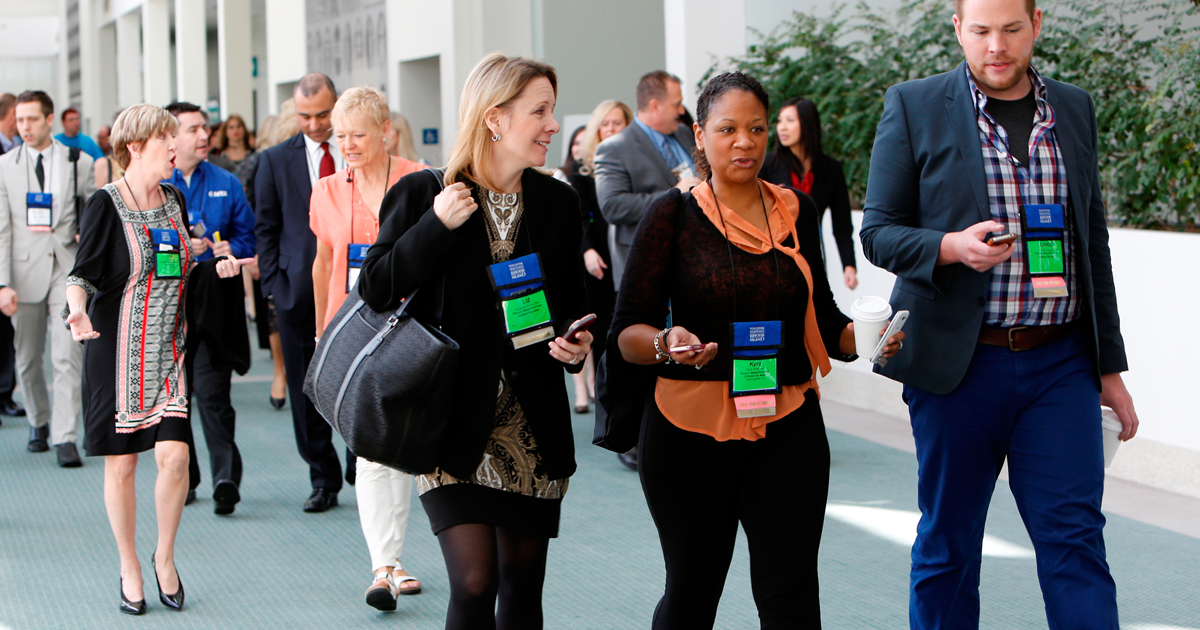 Travel Exchange is more than four months away, but NTA leaders are already preparing for higher attendance at their January 18 to 22, 2015, event in New Orleans. Overall registration is pacing six percent ahead of 2014, and tour operators are leading the pack, with thirty-five percent more registrants than this time last year.

"We know that where buyers go, sellers will follow, so we are planning for a bump in attendance," said Pam Inman, NTA's new president. "I'm pleased that the first news I have to share is that interest in our annual event has increased, and this is consistent with what our operators are telling us about their business this year."

According to the association's mid-year survey of members, sixty-eight percent of the NTA tour operators surveyed reported an increased sales volume during the first six months of 2014, compared to 2013. A similar number (sixty-five percent) reported serving more clients so far this year. And six in ten said that 2014 bookings are on pace to be greater than in 2013.

Along with better business, Inman attributes the rise in registration for Travel Exchange to strong marketing and great interest in the host city. "New Orleans is a terrific convention site, and our members also see it as a top-notch destination to explore and enjoy," she said, adding that half of the sightseeing trips have already sold out. Through these tours, the Crescent City offers attendees a range of tour product that includes culinary, art, history, and adventure tourism.

The Travel Exchange umbrella includes the NTA convention, the United Motorcoach EXPO, and the Faith Travel Association conference. Thirty countries were represented by NTA delegates at Travel Exchange '14, held last February in Los Angeles. Attendees generated more than $150 million in total business, according to an independent study conducted for NTA by Jason R. Swanson, Ph.D., assistant professor of hospitality and tourism management at the University of Kentucky.

NTA is the leading business-building association for travel professionals working the North American market—to, from, and within. For more information, visit NTAonline.com.