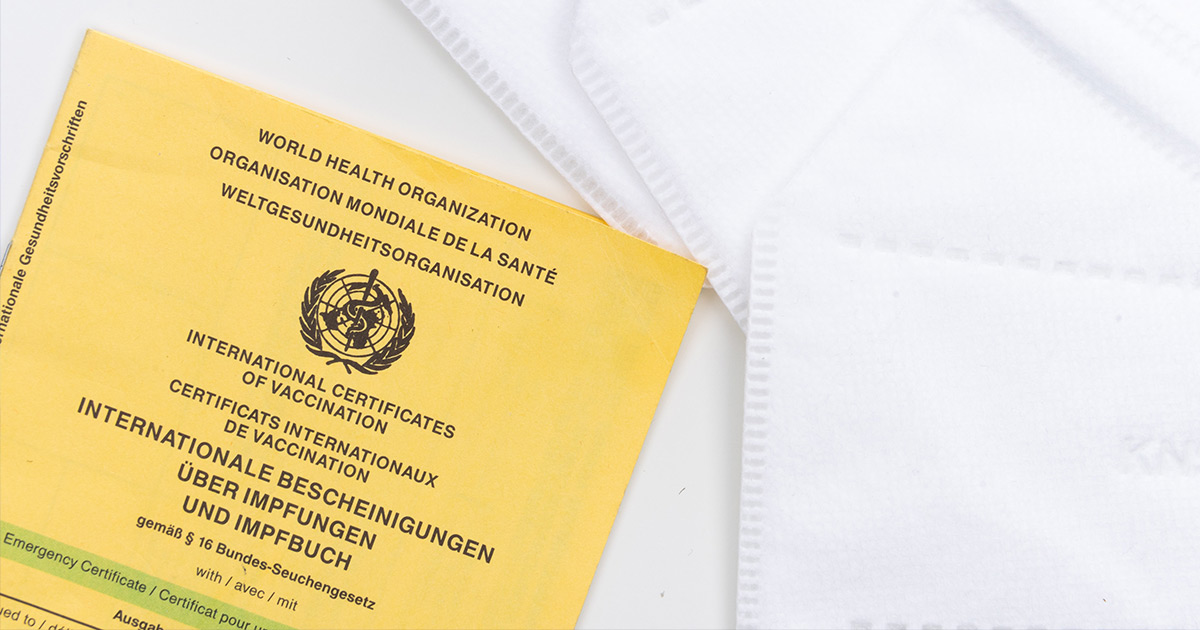 How are American Travelers Feeling About Showing Proof of Vaccination?

A widely debated topic that's gaining even more steam with the surge of Delta variant COVID cases are vaccine passports—physical or digital means to show proof of vaccination against COVID-19.

In contrast to initial sentiment from American travelers, a recent survey conducted by Upgraded Points indicates that the majority of people (81.8%) now support the idea of "vaccine passport" as a way to prove vaccination status, especially as major tourist destinations begin to require proof of vaccination to enjoy many public spaces such as restaurants, stadiums and museums.

Notably, those from the baby boomer generation are the least likely to show support vaccine passports (77% of those surveyed were not in support).

What about airlines, hotels and travel companies? Do respondents believe they should require proof of vaccination? Unsurprisingly, the survey outcomes are split on this one, with 54.9% believing they should require proof, while 45.1% think an honor system would be more effective. Notably, 65.9% believe only those who are vaccinated against COVID-19 should have the ability to travel internationally, and a major 73.9% think proof of vaccination should be required in order to fly on an airplane.

Sentiment regarding masking varies, with 45.8% of respondents saying they'd be uncomfortable flying without a mask on an international flight of any length without knowing the vaccination status of other passengers. On the other hand, 39.8% said they'd be comfortable with the situation, while 14.4% were neutral.

But what about allowing those who are unvaccinated to travel, but simply in their own separate sections on planes, trains, buses and cruise ships? The majority of respondents indicated they'd be in favor of this measure for each.

As travelers begin to take to the skies, highways and waterways once more, it's becoming increasingly clear the majority of travelers are in favor of measures that will offer peace of mind and, ultimately, increased safety.