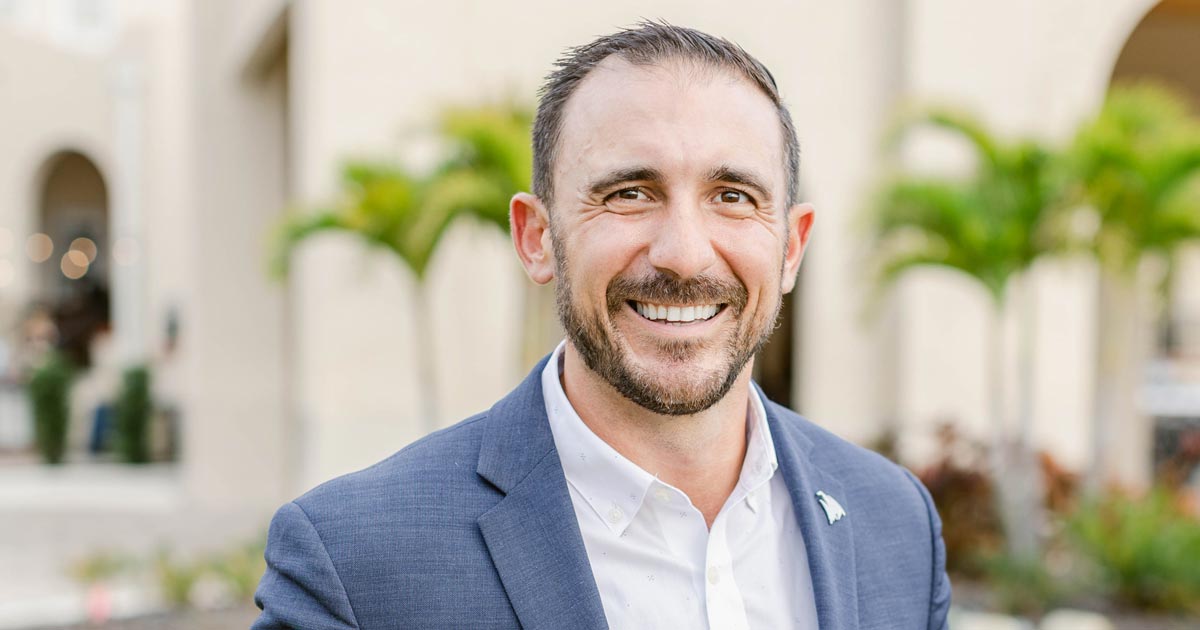 Fenway Hotel in Dunedin, Florida, has announced the appointment of Michael (Mickey) Melendez as its new general manager. Originally opened in 1927, Fenway Hotel is an icon of the jazz age, playing host to notable explorers, artists, politicians, musicians and living legends in its time as an operating hotel.

In his new role, Melendez will oversee the hiring of new staff and day-to-day operations at the historic Fenway Hotel. Melendez has relocated from Florida's east coast, where he most recently worked as general manager of The Daytona, Autograph Collection.

"Michael's diverse experience and positive leadership style make him a welcome addition at Fenway and the larger Mainsail family," said Joe Collier, President, Mainsail Lodging & Development. "This is a challenging time in the travel industry and having a clear vision and familiarity with managing an Autograph property will enable him to play a vital role in the continued success of our Grand Lady."

Melendez has more than 17 years of hospitality experience, beginning his career with Columbia Sussex, where he worked his way from bellman to director of operations. He entered management with the Shaner Hotel Group, where he served as general manager to several properties throughout the southeast, including Courtyard Jacksonville Beach Oceanfront, Durham Marriott City Center, and others.

In his most recent position, Melendez opened and served as general manager of The Daytona, and was previously task force general manager at the Playa Largo Resort & Spa, both members of Marriott's prestigious Autograph Collection. Melendez attended Coastal Carolina University in Myrtle Beach, South Carolina, where he earned his degree in Hospitality & Tourism Management.

Considered to be the "most historically valuable structure" in Dunedin, Fenway Hotel was also home to the first radio station in Pinellas County, which began broadcasting from the roof of the hotel in 1925.