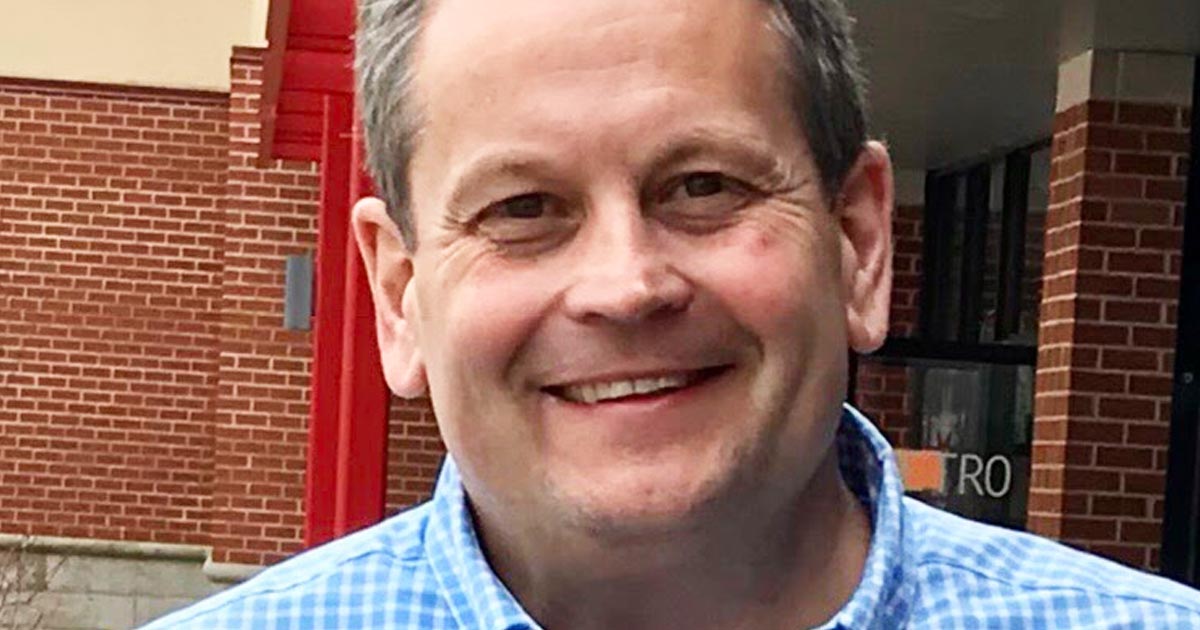 Geissler, who brings more than 25 years of experience in student travel, will spearhead business development and sales for the GroupCollect product. The company says Geissler will leverage his unique background as both a tour operator and national accounts manager for Travel Insured International to meet the diverse needs of GroupCollect users.

Corey Black, GroupCollect Co-Founder and CEO, expressed his excitement for the move.

"I'm thrilled that Bud has signed on to our rapidly growing and expanding operation," said Black. "He's a smart guy with a special brand of charisma that we know our clients will love!"

Geissler holds a bachelor's degree from Duquesne University and directed a school-to-work initiative before beginning his career in the student travel industry. After two decades as a successful tour operator and consultant, Geissler accepted a position with Travel Insured International as a national accounts manager, where he spent nearly five years growing his client base and earning the respect of both colleagues and leadership.

Geissler served as the president of the Student Youth Travel Association (SYTA), Chair of the SYTA Youth Foundation (SYF), and as Treasurer of the Consortium for Public Education. He also participated on the American Bus Association's (ABA) Marketplace Advisory Committee.

Beyond his professional role, Geissler is active in the community as a youth football coach, mentor and church leader.