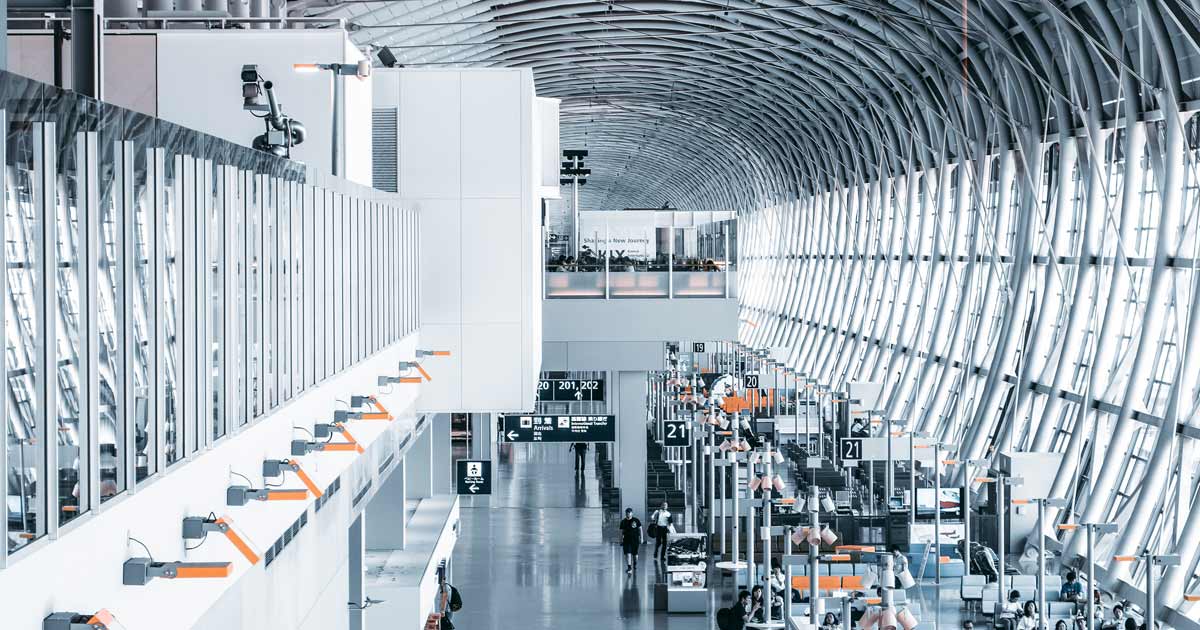 TSA Amps Up Security Ahead of Presidential Inauguration

Ahead of the inauguration of Joe Biden as the 46th president of the United States on January 20, 2021 and following the events at the U.S. Capitol on Jan. 6, 2021, the Transportation Security Administration (TSA) remains on high alert.

According to a statement, the TSA prepares for all contingencies, and employs multiple layers of security that are both seen and unseen. The TSA says its officers continue to remain vigilant and focused on their transportation security mission, ensuring that travelers are not carrying prohibited items, and Federal Air Marshals continue to ensure the safety and security of passengers, crew members and aircraft throughout the transportation network.

What does this mean for travelers who might be passing through DC areas?

"We have deployed technologies that enhance security screening and aid in the detection of prohibited items," the TSA statement explained.

TSA says it screens travelers at airport security checkpoints who have a valid boarding pass and photo identification. TSA compares passenger information to the No Fly and Selectee List components of the Terrorist Screening Database (TSDB) to identify individuals who are known or suspected terrorists and, when warranted by security considerations, against other watch lists maintained by TSA or other federal agencies. The statement explained that this watch list prescreening—which is described as one of several important security measures in place to protect U.S. national and transportation security—takes place prior to the passenger's arrival at the checkpoint.

Individuals known to pose a threat to aviation who are on the No-Fly list will not be issued a boarding pass and are not allowed to fly, the TSA says.

"TSA traditionally supports the U.S. Secret Service by screening individuals who attend the event on the National Mall; however, this year's event is expected to include more virtual events. TSA will maintain enhanced security at the three local airports. Travelers can also expect to see enhanced security presence with other transportation modes," the TSA statement continued.

Planning to visit DC specifically to view the inauguration? Event organizers and DC Mayor Muriel Bowser would like for visitors to rethink that and stay home instead.

Elliott L. Ferguson, president and CEO, Destination DC, said in a statement shared with CNN that officials "have made it clear that it's for everyone's benefit to stay home and celebrate inauguration virtually in light of the unprecedented attack on American democracy last week and ongoing threat to our country as outlined by the FBI."

Destination DC has more information as it relates to current city regulations and travel on its website.