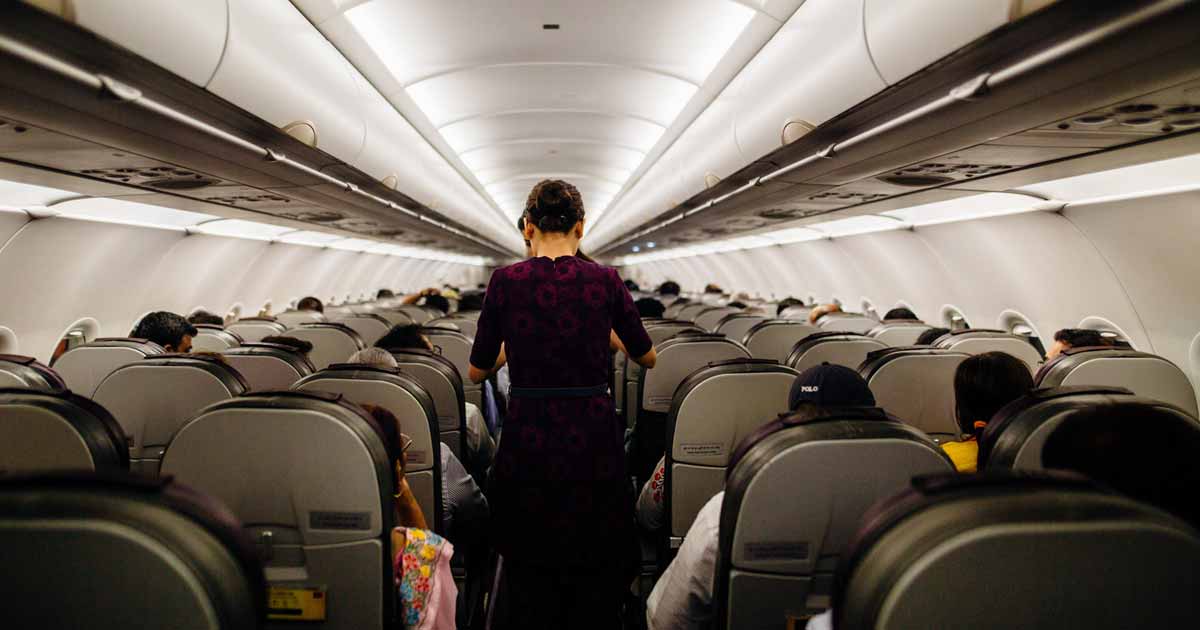 Fly Together Act Seeks to Keep Families Close While Flying

Often, when families travel together or as part of a group, it's not uncommon for airlines to charge extra fees to ensure family members are seated together. The Fly Together Act, introduced on July 28, 2020, by Senator Edward J. Markey (D-Mass.), Senate Minority Leader Chuck Schumer (D-N.Y.), and Senator Amy Klobuchar (D-Minn.) hopes to change that.

The legislation directs the Department of Transportation (DOT) to require airlines to allow children to sit together with their family members on flights at no additional charge. Under current law, parents who want to confirm a seat next to their children—including young infants—are often required to pay extra fees for advance seating, purchase more expensive tickets, or simply rely on the kindness of strangers.

"Ensuring that families can fly together is a consumer and safety issue that predates the coronavirus pandemic," said Senator Markey. "However, the current crisis has increased the need for immediate action to address this issue. Children must be able to sit with their families and stay as far away as possible from potential exposure to COVID-19 while on airplane.

Senator Markey went on to state that as the aviation industry adjusts to the health risks of this ongoing emergency and plans for a new normal in air travel, now is the perfect time to make sure airline seating policies allow families to safely fly together.

"The friendly skies deserve a family-friendly cabin, but it is clear-as-day that for many parents aboard flights, the real turbulence is the family seating policy which has become a game of musical chairs that is neither fun nor fair," said Leader Schumer. "It's either costing parents more or delivering a giant headache that includes pleading with strangers to swap seats, and that's why Congress needs to pass the Families Fly Together Act, so this problem finally gets solved."

"Families should be able to sit together on flights without having to pay extra fees," said Senator Klobuchar. "This important legislation would keep kids safe by requiring airlines to seat their parents with their young children on flights without charging additional fees to do so. It's just wrong to make some passengers pay extra just to sit next to their kids."

In 2016, Congress required the DOT to conduct a review of U.S. airline family seating policies and, if appropriate, direct airlines to establish policies ensuring children can sit next to or adjacent to at least one adult family member. However, despite a clear need for federal action and the increased urgency of the coronavirus pandemic, the DOT has not issued a rule regarding family seating. Senator Markey previously led his colleagues in a letter on this issue, demanding the DOT explain its failure to fulfill its obligation to protect the flying public.

The Fly Together Act is endorsed by Consumer Reports, the National Consumers League, Consumer Federation of America, and the Family Travel Association.

"The Family Travel Association is proud to stand with Senator Markey in introducing the Fly Together Act, which will ensure that traveling families don't have to fear being forced to sit apart on a plane ever again," said Rainer Jenss, Founder, Family Travel Association. "This is something the airlines should have enacted on their own a long time ago, so it's a regulation that's far overdue. It's also something that is even more important today given the coronavirus and parents' concerns over health and safety precautions with their children."