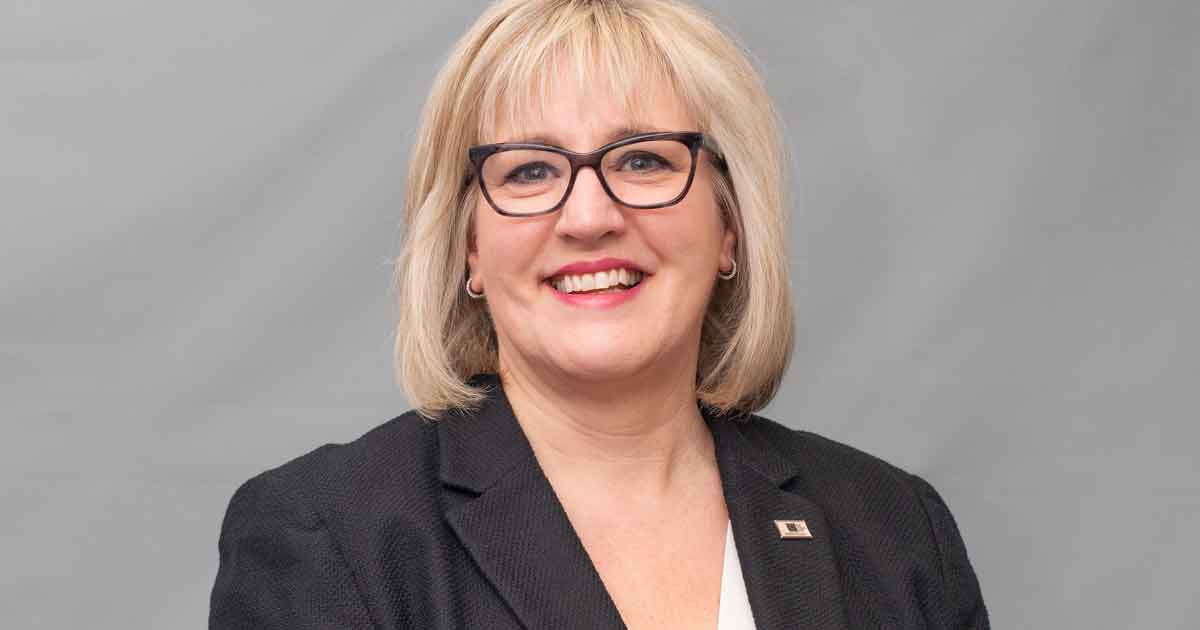 Richardson brings more than 20 years' sales experience to DMCVB, including convention center and hotel sales. Her main priorities in her new position are leading the sales efforts to continue to attract new convention and group business while building relationships with DMCVB partner hotels, venues and attractions throughout the region.

In this new role, Richardson will also be responsible for the organization's 16-person sales team.

In her previous role as Director of Sales and Marketing Solutions at the Jacob Javits Convention Center, Richardson was responsible for all sales efforts of new and existing business, as well as managing a small team of sales managers and coordinators. Prior to this position, Richardson served as the Director of Sales and Marketing for the Park Terrace Hotel in New York City.