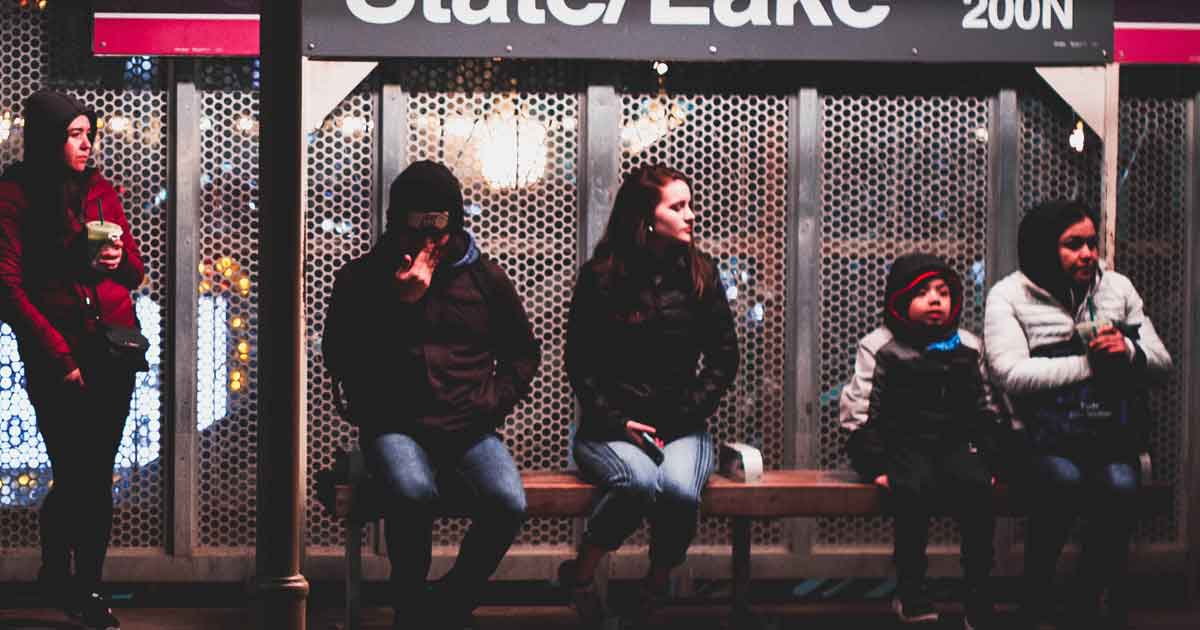 The Fight Against Human Trafficking

Although illegal, human trafficking is an unfortunately booming business.

The American Bus Association (ABA), along with Truckers Against Trafficking's Busing on the Lookout program, is sharing resources and ways for you to make a difference while on the road.

According to the National Human Trafficking Hotline, the more than 178,000 calls made to the Hotline since 2007 have resulted in more than 40,000 cases of human trafficking, with an estimated victim number more than 45,000. These staggering numbers are hard to digest, especially knowing that human trafficking—modern slavery—has been reported in all 50 states, with most victims being women and children.

Traffickers seek out their victims at schools and online, and prostitute their victims on the street, in private homes, and even in legitimate businesses such as restaurants, rest stops, bus terminals, and motels.

"Human trafficking is a disgrace on American roadways that needs to be eradicated," said Peter Pantuso, CTIS, ABA president and CEO.

ABA is promoting awareness of this violation of human rights by educating motorcoach companies on how to spot and report any suspicious activity.

"Everyone should be educated on what to look for—whether you are a school bus driver, scheduled service or charter driver, destination or attraction employee—because the victims of human trafficking are often being forced to hide in plain sight," said Pantuso.

"We can make a difference in helping those most vulnerable."

Because of the specific actions traffickers take—such as using bus terminals and stops as recruiting areas and utilizing busing to transport victims—members of the bus industry can play a key role in fighting back. Traffickers count on busing employees to be ignorant of the warning signs and the questions to ask to help spot victims in transit. Unless someone is observant enough to aid in their recovery, victims may even be going about normal activities, such as riding a school bus daily, before they disappear from their normal lives entirely.

According to ABA, bus drivers are already making a positive difference in fighting back against human trafficking, with calls to law enforcement resulting in successful victim recovery. Remember these warning signs and questions:

If something still doesn't seem right, make the call and save lives.

NOTE: Do not approach suspected traffickers. Call the hotline and, if instructed, the local police (911). Allow law enforcement to deal with traffickers and recover victims. Approaching traffickers is not only dangerous for you and their victims, but leads to complications in the eventual prosecution of traffickers. Additionally, please notify dispatch or your manager of suspicious activity.