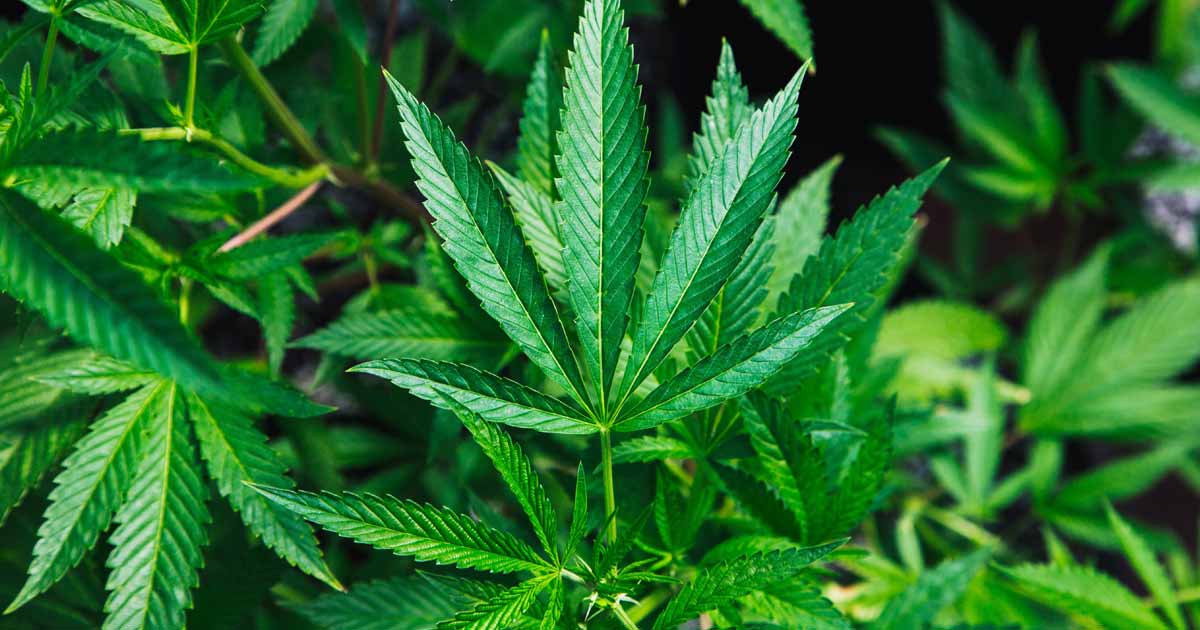 Open for Canna-Business in Canada

After years of protests and efforts from both sides of the aisle, Cannabis officially became legal in Canada on October 17, 2018.

Regardless of whether an individual is a smoker, groups who visit will likely notice the impact this will have on the country and their travels. Here's what you need to know.

Don't take it with you to Canada. Don't bring it home to the U.S. Despite legalization across the country, strict legal framework prevents residents and visitors alike from crossing borders while in possession and applies regardless of the amount of cannabis you have with you, whether you hold a medical document authorizing the use of cannabis for medical purposes or are traveling from an area with legalized or decriminalized cannabis.

Adults (above age 19) are allowed to legally purchase and possess up to 30 grams of cannabis at a time, but keep in mind that territories and provinces are able to implement further restrictions and its groups' responsibility to know the law.

Options for legal retail purchase remain rather limited—although they are expected to grow. There is only one shop in British Columbia, in Kamloops; there are no shops yet in Ontario and roughly a dozen shops in Québec, including three in Montreal.

Rules for public consumption vary based on what province groups find themselves in. Groups can smoke anywhere it's legal to smoke tobacco in Alberta, Ontario and British Columbia, with the exception of cars and places where children would likely be. Smoking on the sidewalk in Manitoba, New Brunswick, Newfoundland, Prince Edward Island and Saskatchewan isn't cool—same with the Yukon, where public consumption of cannabis is banned altogether.

Assume that if a hotel is smoke-free to begin with, the legalization of cannabis doesn't change that rule—unless specifically stated. Driving under the influence is illegal in Canada and cannabis must be sealed and out of reach if being transported—the trunk is a safe spot.

Looking for someone to take the guesswork out of it? Groups can reach out to companies like Canada High Tours and CannaTours to get an expert take on Canada's cannabis-friendly destinations.

Each province and territory has its own website that can be used to ensure groups know the low-down before their visit.

If it's your thing and you've done your proper research, enjoy responsibly!