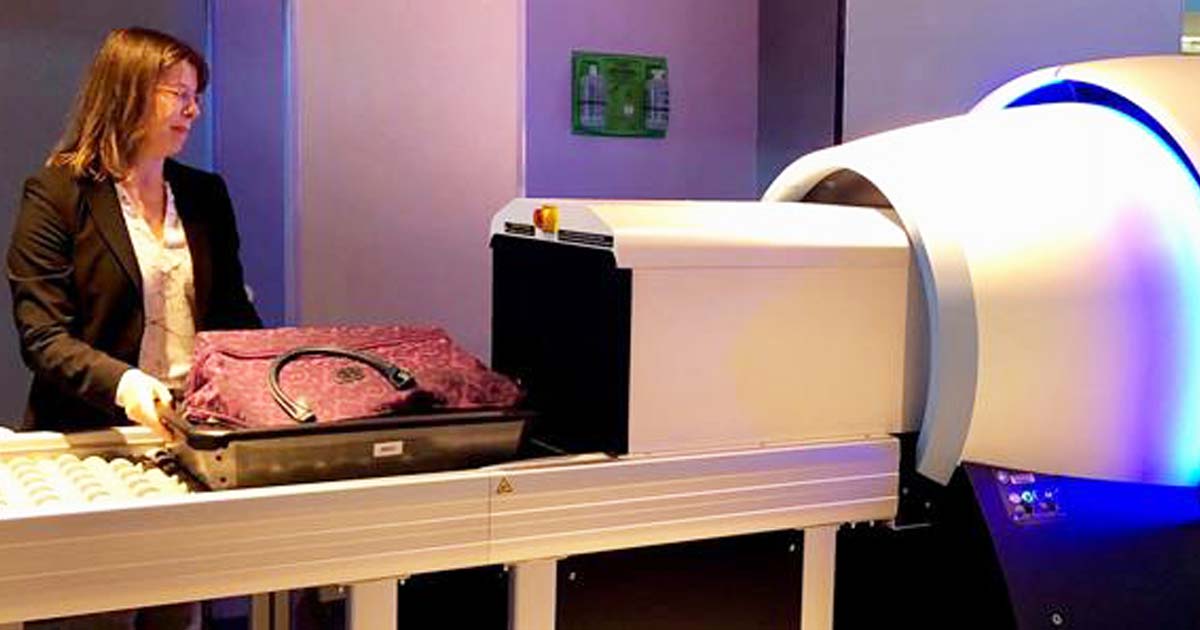 After initial success, travelers can expect to see even more of this technology in the future.

The program was initially announced in July 2018, as the agency continues to raise the baseline for aviation security. The new CT technology is defined as the latest checkpoint X-ray scanning equipment to enhance threat detection capabilities for carry-on baggage at airport checkpoints—similar to the technology used in the medical field.

The system applies sophisticated algorithms for the detection of explosives and creates a 3D image that can be viewed and rotated on three axes for thorough visual image analysis by a TSA officer, offering a clearer picture. If a bag requires further screening, TSA officers will inspect it to ensure it's safe.

"TSA is committed in getting the best technology to enhance security and improve the screening experience. Use of CT technology substantially improves TSA's threat detection capability at the checkpoint," said TSA Administrator David Pekoske. "By leveraging strong partnerships with industry, we are able to deploy new technology quickly and see an immediate improvement in security effectiveness."