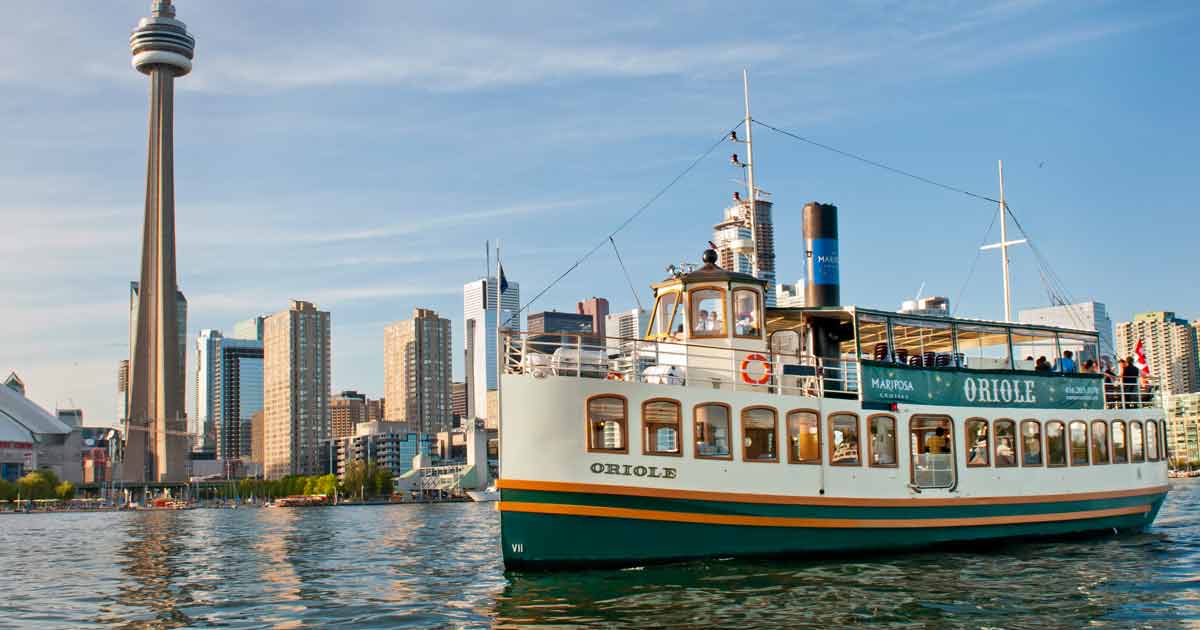 The transaction extends the company's footprint into Canada for the first time—boosting its operation to 48 vessels serving upwards of 2.3 million guests across 11 city locations in North America.

Recognized as Toronto's largest hospitality cruise operator, Mariposa Cruises has served the city's waterfront and Lake Ontario with dining cruises, sightseeing and private charters since 1987. Given its longstanding reputation, the business will continue to operate under the Mariposa Cruises brand and will remain headquartered at its home base in the heart of the Toronto harbor front, at the Queen's Quay Terminal Building.

"As a highly regarded business with an established reputation for quality on-water experiences, Mariposa Cruises perfectly complements Entertainment Cruises' portfolio. This is a natural and exciting step in our expansion strategy beyond the U.S.," said Kenneth Svendsen, CEO of Entertainment Cruises. "Both companies share a commitment to excellence and are deeply rooted in the guest experience and together they will be better able to achieve their combined vision in the Canadian market."

Svendsen will lead the newly merged company. With immediate effect, Mariposa Cruises President and CEO Jim Nicholson will step down and Cindi Vanden Heuvel—current Vice President and a 27-year veteran of the company—will step into the Vice President/General Manager position. With 128 full-time and seasonal employees joining Entertainment Cruises, the company intends to maximize benefits for both operations and leverage the significant expertise across the whole business.

"Entertainment Cruises' commitment to extraordinary experiences and relentless focus on quality is a great cultural and commercial fit for our business," Nicholson said. "We will benefit from a level of scale and scope that supports our ambitions, and better equips us for the future—more so than if we had continued to pursue a standalone path. I feel excited for Mariposa under their leadership."

Entertainment Cruises is part of the PPC Partners group of companies.