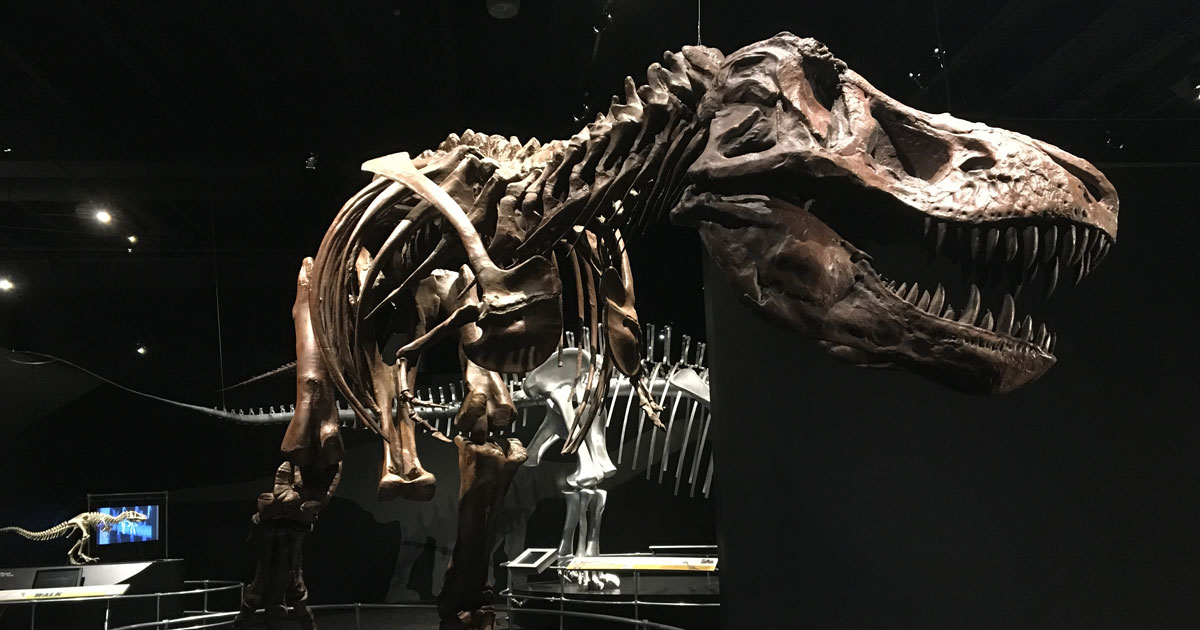 New Digs for Dinosaurs at COSI

Something big and terrifying just arrived in Columbus, Ohio: A Tyrannosaurus rex ... and a few of his friends!

So much of dinosaurs remains unknown. Josh Kessler, Director of Experience Production at COSI, notes that fewer than 25 T. rex skeletons have been discovered in the world. The Dinosaur Gallery sheds lights on these mysteries by revealing the evolution of dinosaur biology and highlighting ongoing research by expert paleontologists.

Upon entering the gallery, visitors are greeted by a full-size cast skeleton of a T. rex. They also get a look at a six-foot-long mechanical model of the species that walks in place and illustrates how biomechanical studies have helped paleontologists learn more about the typical speed and gait of a T. rex.

The Dinosaur Gallery is home to more than the T. rex cast, however. Dinosaur casts of the three-horned Triceratops and dome-headed Pachycelphalosarus are accompanied by details from the latest theories about how peculiar features including horns, frills, crests and domes benefited species. 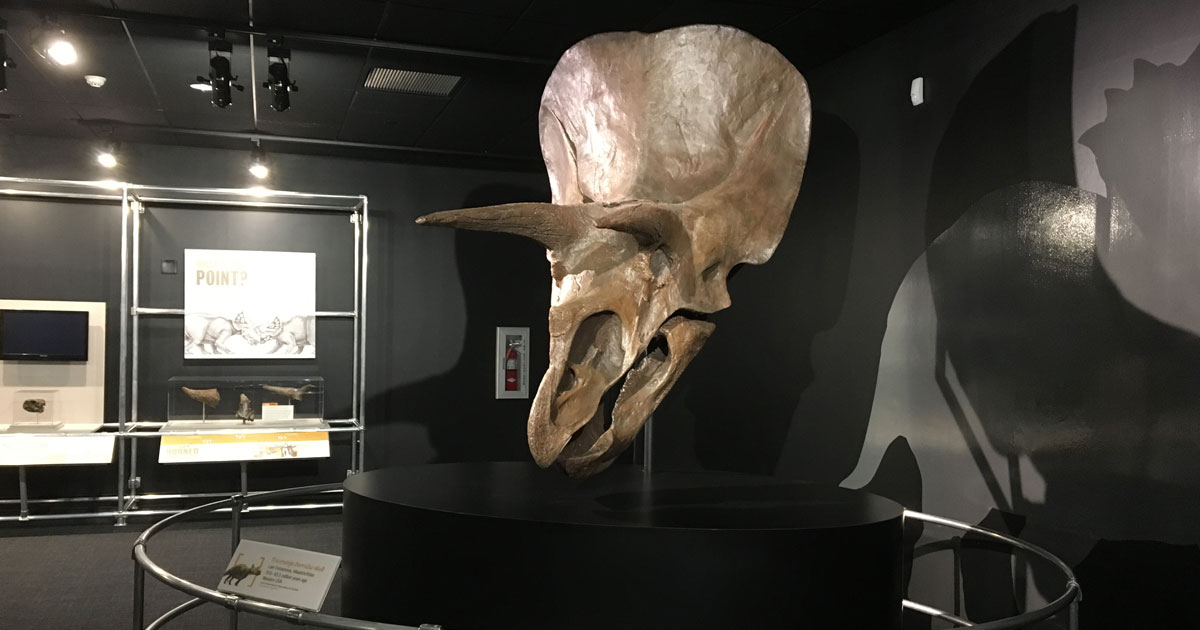 From a 700-square-foot diorama of the 130-million-year-old Liaoning Forest in China, to a 15-by-10-foot recreation of the Davenport Ranch Trackway's sauropod and theropod dinosaur footprints and more, the Dinosaur Gallery's interactive exhibits showcase the latest scientific findings about the fascinating and mysterious animals—including insight on how these incredible animals never really vanished from Earth.

The cast of a T. rex furcula, or wishbone, on display reveals that dinosaurs have more in common with birds than humans might think. Scientists now know that dinosaurs never really fully vanished from Earth: Modern birds are, in fact, dinosaurs' living descendants and share features including wishbones, enlarged brains and feathers. 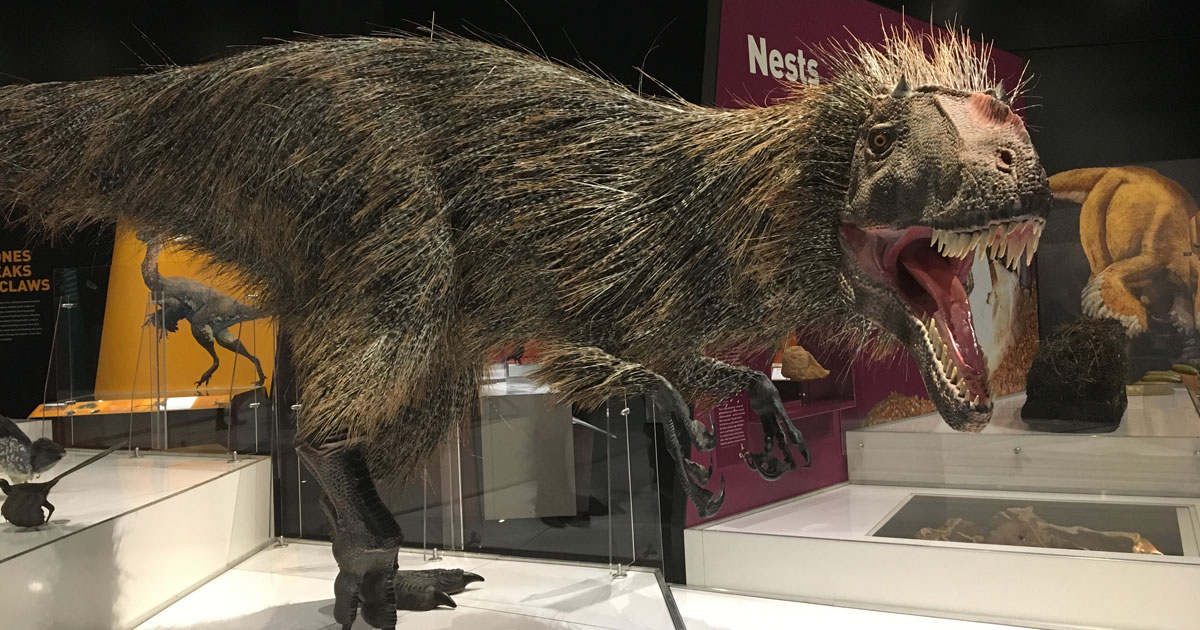