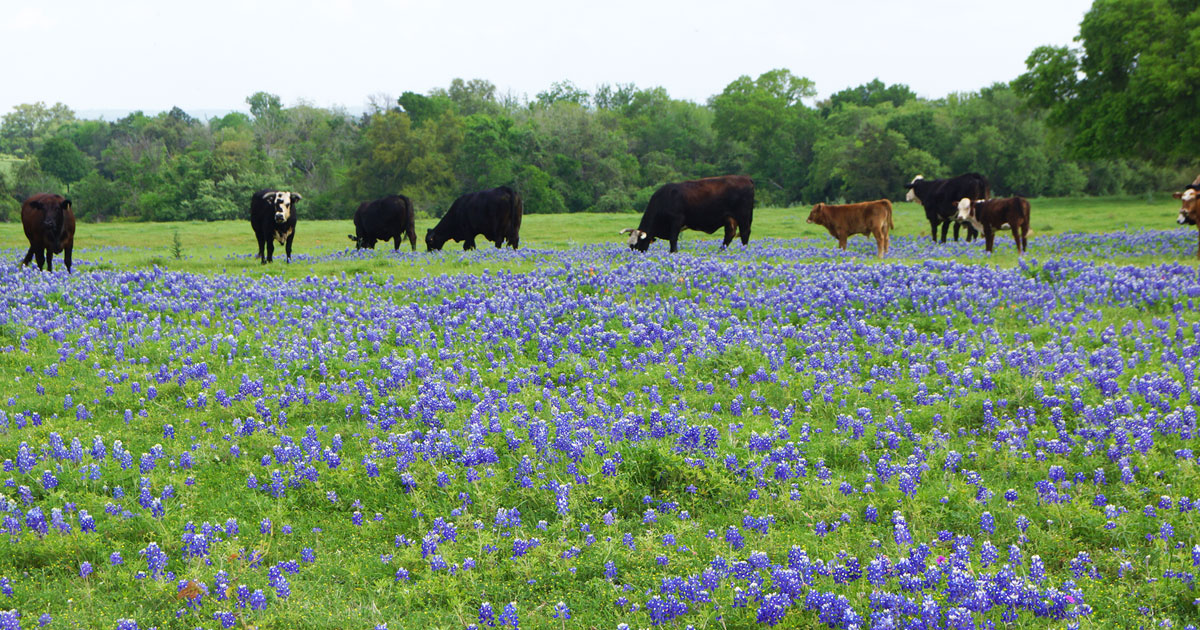 Spring may have sprung into summer, but it's not too late to for your groups to spot wildflowers on their tours! The colorful buds saturate desert valleys, grassland prairies and alpine meadows. Whether the itinerary promises hikes, festivals or breathtaking views en route, consider one of these five wildflower picks.

Bluebonnets abound in Brenham, one of the best areas to spot the Lone Star State flower. If your groups are traveling through The Hill Country, consider pulling over along the farm-to-market roads for groups to admire the view. Pictures are fine, but the field is private property—so no trespassing.

Spring arrives late at Cedar Breaks National Monument, which sits at an elevation of 10,000 feet. The rim of the canyon comes alive, however, in June—with lupine, pink spring beauty, pale-purple phlox and aspen bluebells. A two-week-long Wildflower Festival begins in early July, working up to the mid-July peak season, which welcomes scarlet paintbrushes, Colorado Columbines, little sunflowers and blue fax.

The "Wildflower Capital of Colorado" is a cornucopia of blue columbines, red Indian paintbrushes, golden sunflowers, purple delphiniums and dark-blue lupines. Almost any hiking trail in the National Forest will lead to colorful views, but for more direction, stop at the Crested Butte Chamber of Commerce. The town also hosts a weeklong wildflower festival in early July.