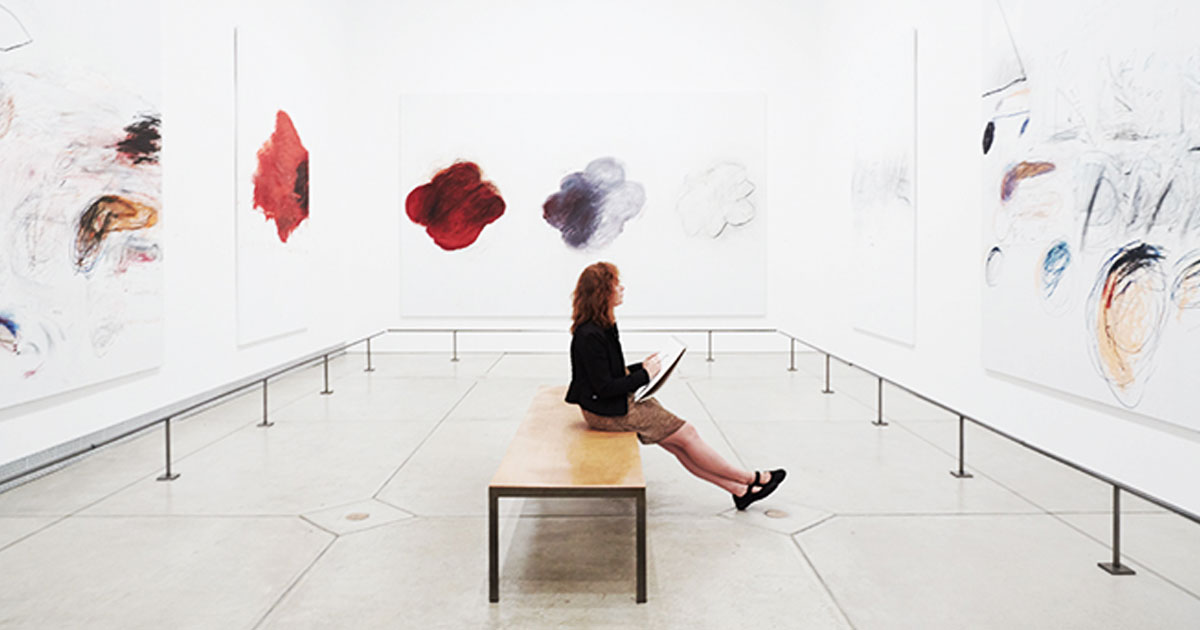 The Philadelphia Museum of Art: A Multi-Faceted Group Experience

In addition to guided tours of the museum's various galleries, tours of the historic Fairmont Houses, bus tours of the Fairmont district, a range of cultural additions, and even dining packages at Granite Hill, a Stephen Starr restaurant, make the Philadelphia Museum of Art a varied destination for groups.

The Wrath of the Gods: Masterpieces by Rubens, Michelangelo, and Titian
September 12 – December 6, 2015

Discovering the Impressionists: Paul Durand-Ruel and the New Painting
Through September 13, 2015

Into Dust: Traces of the Fragile in Contemporary Art
Through October 25, 2015