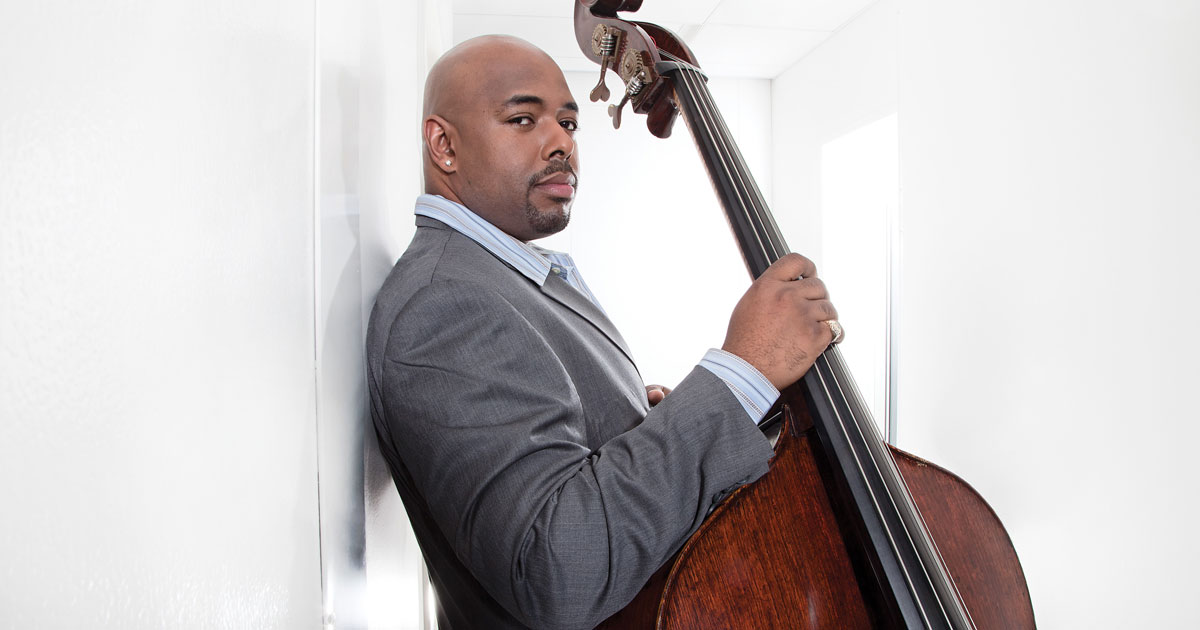 Since opening in 1997, New Jersey Performing Arts Center has welcomed more than nine million visitors to its stunning Newark campus and its crown jewel: the 2,800-seat Prudential Hall.

An exciting array of hundreds of performances and special events take place each year, and the 2015-16 season will be no different, promising even greater artistry.

Situated in the heart of New Jersey's largest city, NJPAC serves a diverse population and responds by showcasing acclaimed performers from all corners of the globe. Fans of ballet and modern dance line up for such companies as Alvin Ailey American Dance Theater, Dance Theatre of Harlem, and State Ballet Theatre of Russia.

In classical music, the new season will bring superstar violinist Joshua Bell, pianist Lang Lang, the London Symphony Orchestra, and the San Francisco Symphony, among others.

NJPAC's leading role as a programmer of urban arts has drawn appearances by John Leguizamo, Fantasia, The Piano Guys, El Gran Combo, The Wayans Brothers, and Amy Schumer to both "Pru Hall" and the intimate Victoria Theater.

Each fall, NJPAC is home to the TD James Moody Jazz Festival, which attracts crowds of jazz aesthetes to the downtown to celebrate the city's rich jazz legacy. For the festival's fourth year, expect a wealth of music-making related to the centennials of vocal legends Billie Holiday and Frank Sinatra—"The Kid from Hoboken."

Groups are given superb customer service, including ticket discounts and dining and parking incentives. NJPAC's proximity to Penn Station and Newark Liberty International Airport offers convenient access to and from New York City and points beyond. The Arts Center provides ample on-site parking, and fine dining is as close as the in-house NICO Kitchen + Bar or many nearby establishments, including Newark's renowned Portuguese restaurant row in the Ironbound neighborhood.