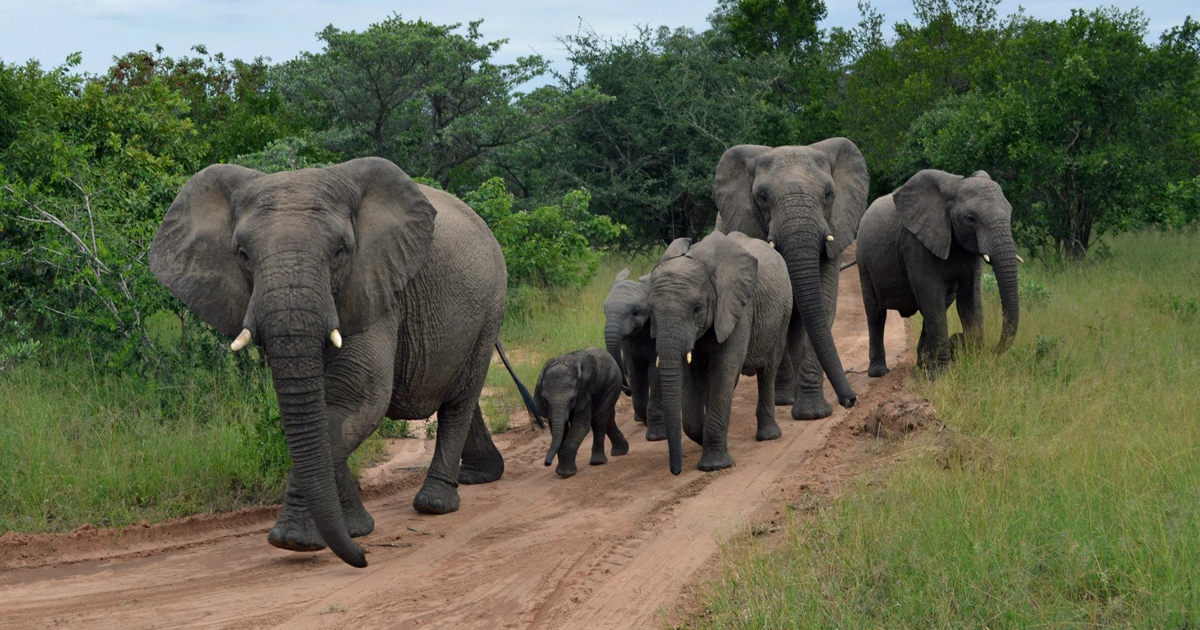 Four new private safaris are available in 2015 through African Safari Company, exploring three countries and four eco-systems in southern Africa, including three seldom-visited national parks in southern Tanzania, and a safari in Zimbabwe highlighting the incredible return of the wildlife.

"We are especially excited to start supporting local camp owners and conservation in Zimbabwe in 2015, the first time in over a decade we've offered trips to this country. Zimbabwe today is once again a rising star in regard to the quality of the game viewing, and I am thrilled to be returning to a remarkable country where I spent many wonderful days visiting family as a child," said Julia Nesbitt, African Safari Company director of sales and marketing.

Wilds of Southern Tanzania combines Ruaha National Park, Selous Game Reserve, and Saadani National Park. Guests overnight in Dar es Salaam, the economic and commercial hub of Tanzania, before transferring by light air to Ruaha National Park and an intimate six-tent camp while enjoying one of the best kept big game secrets in East Africa. Then it's on to Selous Game Reserve, the largest in Africa and a UNESCO World Heritage Site. The Rufiji River bisects the reserve and supports huge hippo and crocodile populations. After flying back to Dar es Salaam guests transfer to Saadani National Park on the shores of the Indian Ocean, which has only recently become a destination for international visitors with the opening of two upscale safari lodges. Wildebeest, antelope, duiker, reedbuck, zebra, and giraffe amble the savannah plains as herds of buffalo and elephant laze in the shade of the surrounding trees. Lions, leopards, mongoose, and other predators also relax in cool spots, awaiting the sun to set before embarking on their nocturnal hunting. On the open sea, dolphins, crocodiles, and hippos are all regular residents. Here guests can enjoy a safari game drive and snorkel from a deserted sand island in the Indian Ocean in the same day.

Wild Zimbabwe Safari begins in Victoria Falls with overnights at a brand-new Bedouin-style, luxury tented camp on the banks of the Zambezi River. Guests visit the falls, one of the Seven Natural Wonders of the World and a UNESCO World Heritage Site. Hwange National Park is the next destination, offering ancient animal migration routes toward the Chobe River in northern Botswana. Mana Pools National Park is the final destination, where large populations of hippo, crocodile, elephant, and a wide variety of aquatic birds are seen. Ruckomechi Camp offers land and water-based activities to explore Mana Pools, including game drives in the morning and afternoon, game viewing cruises in a pontoon or speed boat, canoeing, walking, and fishing.

Private Bush Villas provide families and friends exclusive use of private homes, camps, and lodges, most of which have their own dedicated team including a host and private chef to ensure a completely personal service. A private vehicle, personal field guide, and tracker ensure an equally bespoke safari experience. These accommodations can be incorporated into any custom safari. Accommodation, meals, game drives, walks, park fees, and taxes are all included in pricing available upon request. African Safari Company can arrange these accommodations in South Africa, Namibia, Botswana, Zambia, Mozambique, Tanzania, Kenya, and Rwanda.