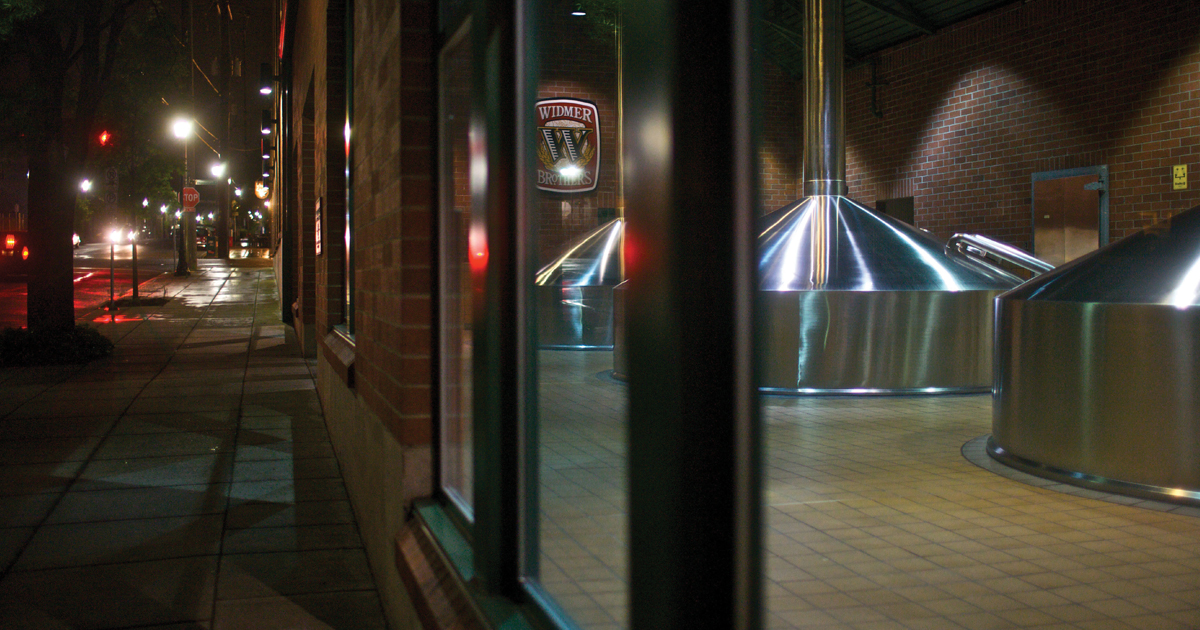 There is a city where beer-loving groups need to go. That city is Portland, Oregon.

There is a place—a name—on the tongues of beer lovers that excites the mind, titillates the taste buds. This name is only whispered, for fear the magic may evaporate and the mystical land of hops and barley will be lost forever. That name is ... "Beervana."

OK. Maybe that's a bit over the top. But Portland, Oregon, is a beer-loving group's paradise. With more than fifty craft breweries within the city limits, visiting groups could create an itinerary that focuses almost solely on beer. "Portland is, for us Down Under, one of the crucibles of craft beer in North America," said Glen Armstrong, of Beer Tours, in New Zealand. "Some fifty-odd breweries and brewpubs—and plenty of hops—is what attracts most of us."

Click here to read Matt Poe's article as it appeared in the July/August issue of Groups Today.