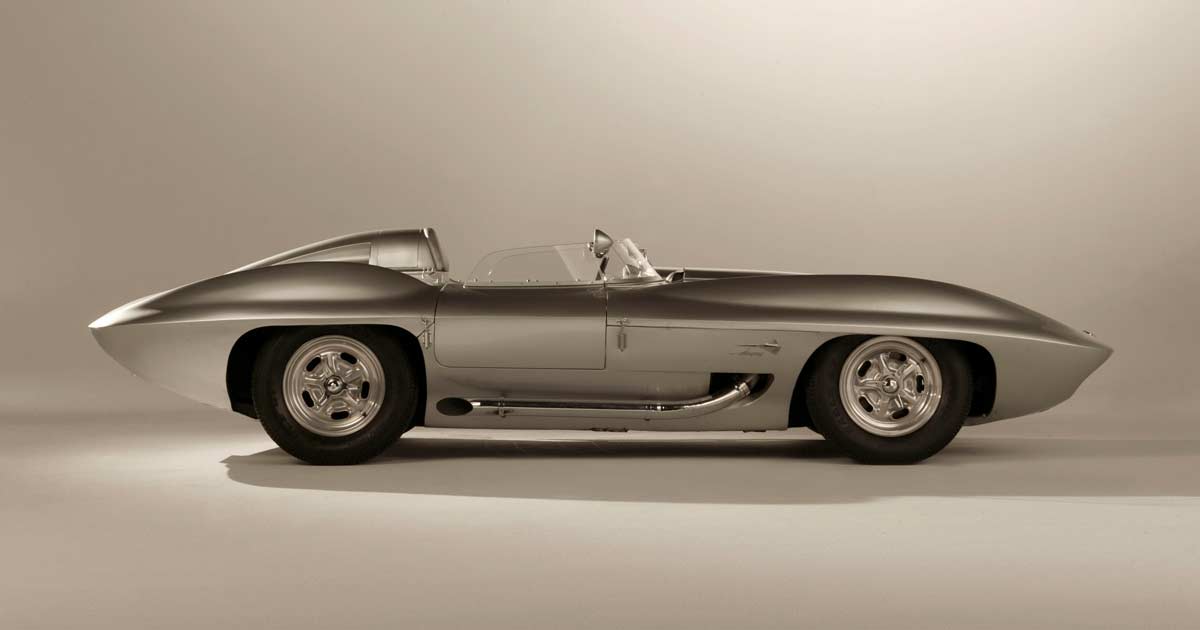 Attention, automotive enthusiasts! American car culture is deeply rooted in Detroit, which is fittingly and lovingly known as the Motor City. In celebration of Detroit's history as the hub of American automotive design, the DIA presents the special exhibition Detroit Style: Car Design in the Motor City, 1950–2020, from November 15, 2020 through June 27, 2021.

The exhibition highlights the artistry and influence of Detroit car designers working between 1950 and the present day. The exhibit will feature 12 coupes and sedans inside the permanent collection galleries that feature significant achievements in style and technology and includes unique examples of celebrated, experimental show cars created for display, as well as iconic production models sold to the mass market. Design drawings—many rarely seen by the public—and archival photographs will help groups experience the creative and innovative processes that bring a vehicle from the drawing board to the road.

Groups could learn how designers create the beautiful forms of the cars that captivate our imaginations. The cars and drawings on display are striking examples of their inventive skill and document the changing landscape of American culture from 1950–2020, using new technologies to appeal to the fantasies and ambitions of their day. 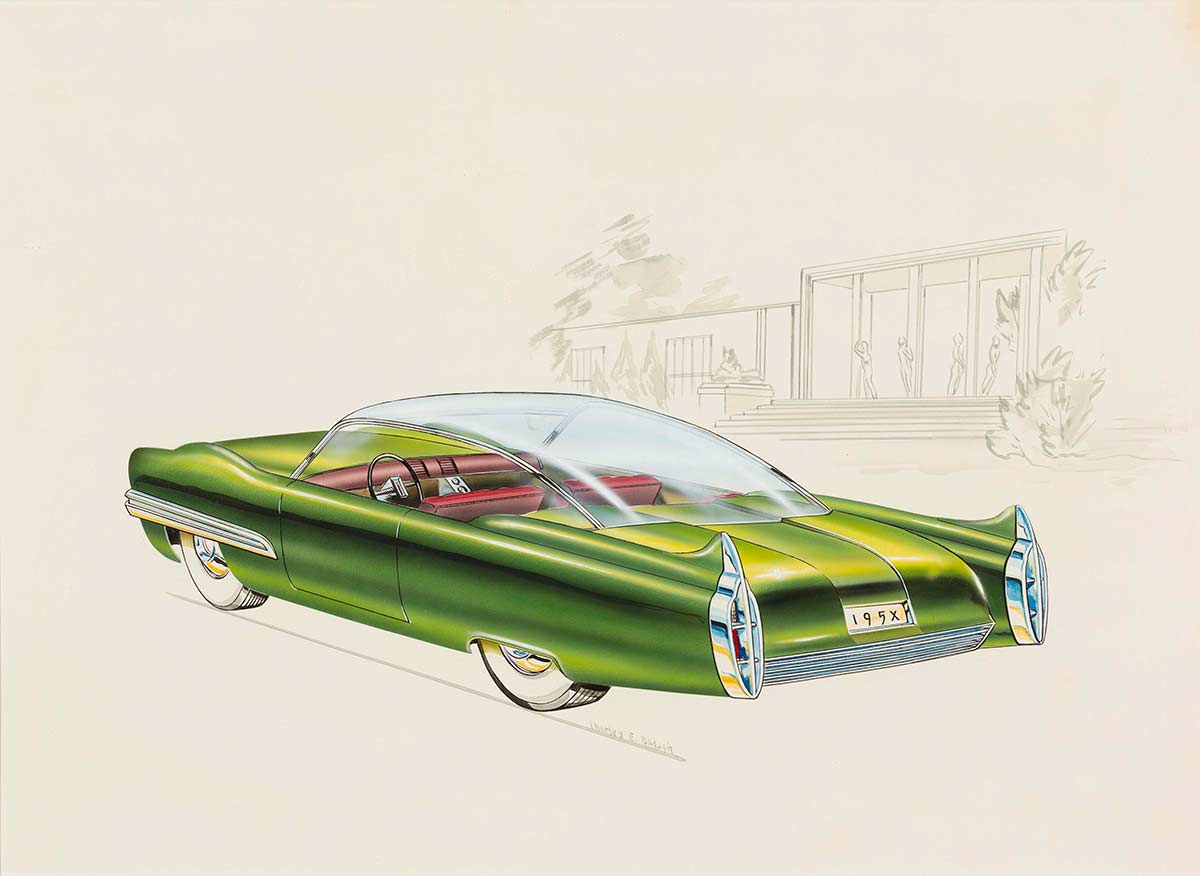 The cars, four representing each of the Big Three American automakers, will share the galleries with a selection of modern and contemporary paintings and a sculpture that highlights the conversation between the American art world and car culture.

"The automotive industry and the city of Detroit are synonymous with one another, so it seems only fitting that the DIA be the museum to showcase the rich history of car design in the city," said Salvador Salort-Pons, Director, DIA. "This exhibition will showcase the similarities between the art of car design and the creative process sculptors of the past used to create their masterpieces. Just like sculptors, they start with drawings and preliminary sketches, then produce clay models and from there, 'manufacture' the final product."

Detroit Style marks the first time cars have been inside the museum since 1983. Some of the highlights include a 1958 General Motors Firebird III, an experiment in futuristic space age design with towering fins and an early version of autonomous driving technology. The 1970 Plymouth Barracuda is a legendary Detroit pony car that captured the world's imagination and still defines the attitude and prowess of American cars. The 2017 Ford GT supercar shows how designers reinterpret the past with new materials and technology to shape visions of the future.

Other exhibition highlights include the emotionally resonant painting Rusting Red Car in Kuau (1984) by Jean-Michel Basquiat (1960–1988) which explores the personal resonances of cars that mark both success and difficult journeys. Standard Station, Amarillo, Texas (1963) by Edward Joseph Ruscha (born 1937) is an icon of Pop Art, capturing an American landscape of spaces and symbols shaped by and for the car.

"This exhibit is a love letter to Detroit, and a celebration of an artform pioneered in our own backyard, said Ben Colman, curator of the Detroit Style exhibition. "It is a privilege to share some of the stories of the Detroit designers who transformed the modern world with their work."

Additional elements of the exhibition include a playlist of verbal descriptions, available on the museum's YouTube page, designed to increase accessibility and to give visitors with vision loss access to select vehicles and artworks in the exhibition. 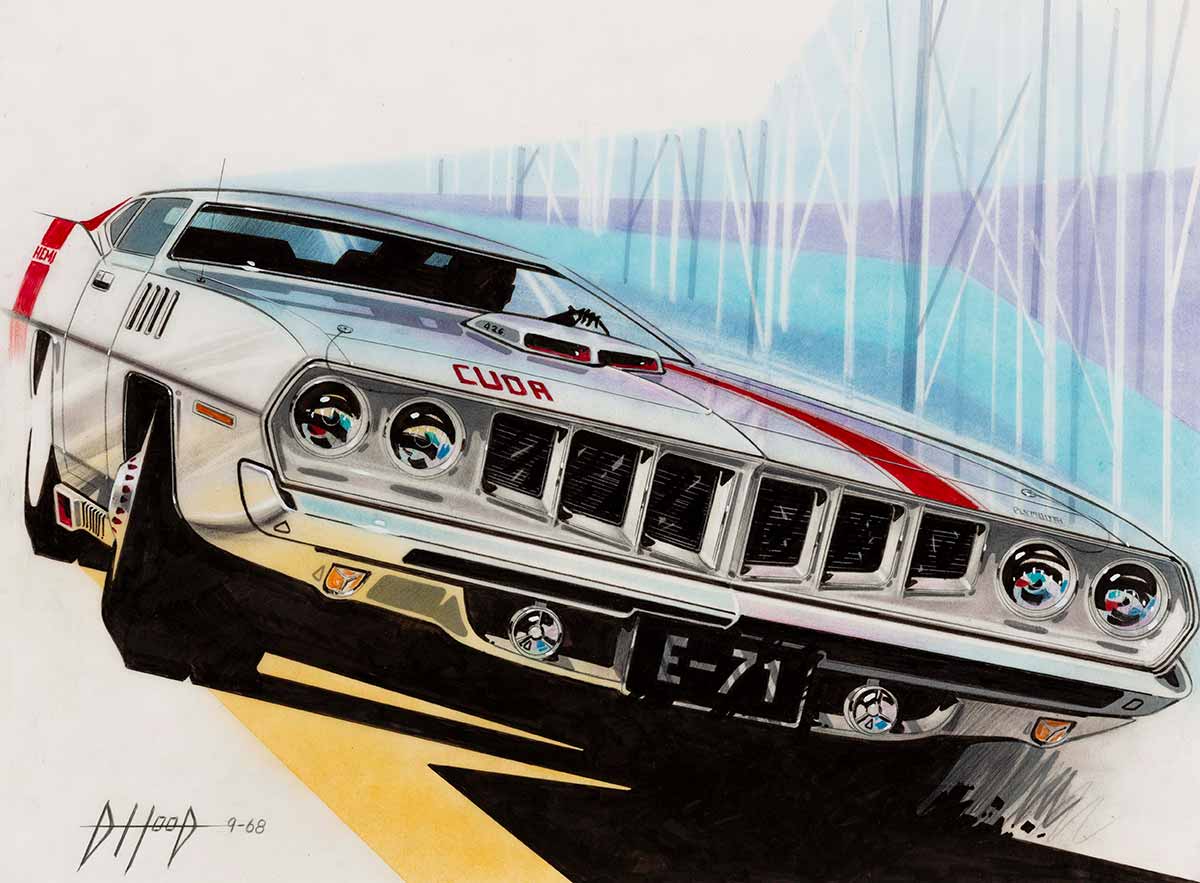 Groups could even get in on the fun and create their own drawing of a car to submit, thanks to a worksheet created to help inspire ideas. The worksheet will be available on the museum's website once the exhibition opens, and can be submitted via social media platforms using the #CarsDIA hashtag. A selection of submitted drawings will be featured in the exhibition throughout its run!

A playlist will be available on the DIA's YouTube page and website featuring in-depth video interviews with designers in the automotive industry including Emeline King, Ed Welburn, Craig Metros, and Ralph Gilles.

For more information on the exhibition visit DIA.