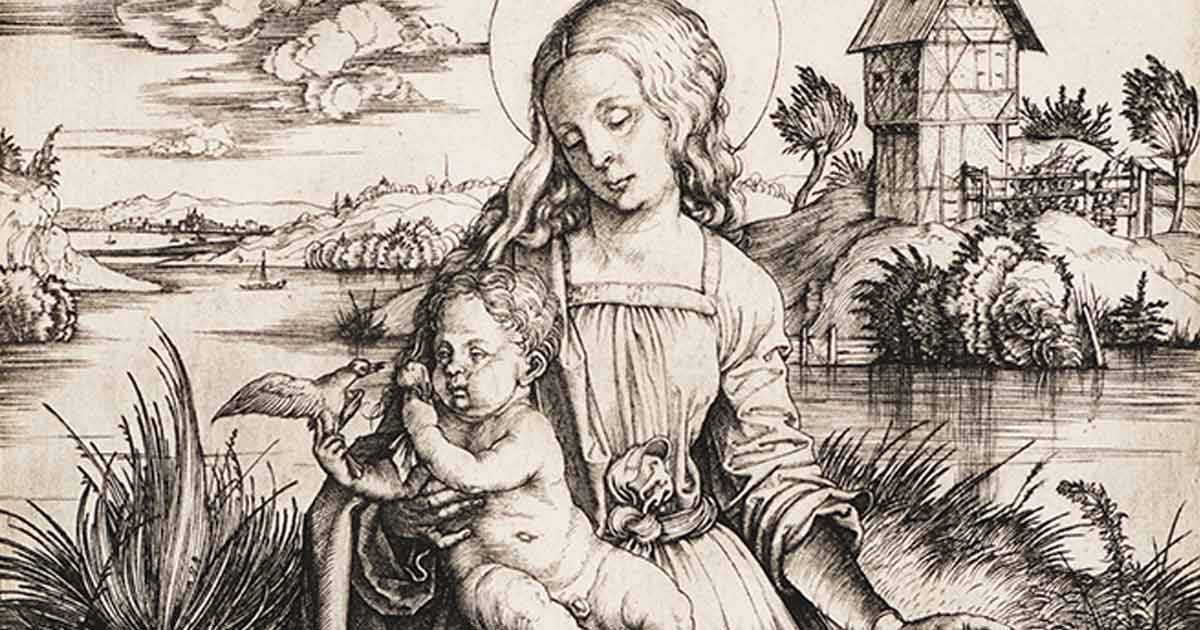 Have art-loving groups who would jump at the opportunity to see 100 works from an artist regarded as one of the greats? Thanks to a new exhibit at Frist Art Museum, they could!

Albrecht Dürer: The Age of Reformation and Renaissance, presented by Frist Art Museum, is an exhibition featuring one hundred engravings, etchings, and woodcuts by the brilliant and versatile German Renaissance artist Albrecht Dürer (1471–1528). Organized by the Cincinnati Art Museum, the exhibition will be on view in the Frist's Upper-Level Galleries from November 6, 2020, through February 7, 2021.

Dürer is celebrated as the greatest artist of the Northern Renaissance and one of the finest printmakers of all time. The exhibition spans nearly his entire career, from his early works as an independent master through the end of his life. It highlights the major themes of his art, such as the Apocalypse and the Passion, and his interest in nature, linear perspective and ideal human proportions. Dürer lived in the prosperous city of Nuremberg during the advent of the Protestant Reformation, and the exhibition explores how the religious turmoil affected both the artist and his art. 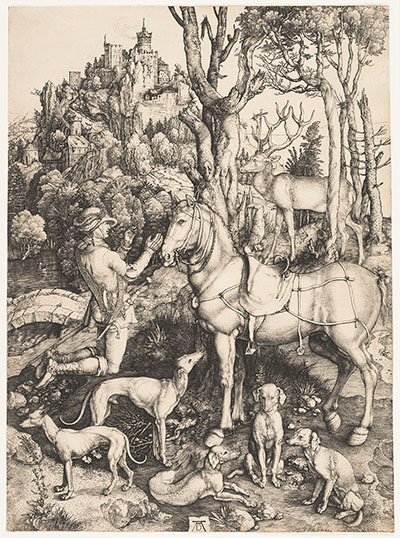 "Already by the time he was 30 years old, Dürer had become the most famous artist in Europe, which is especially notable because he was a contemporary of Leonardo, Michelangelo and Raphael," said Trinita Kennedy, Frist Art Museum curator.

Dürer achieved fame primarily with his prints, which were reproduced in multiples and sold widely.

"Inexpensive, portable and mass produced, prints were a new medium of communication and an accessible art form that aided the spread of information and knowledge during the Renaissance, much like the internet in our own times," Kennedy continued. "By using his AD monogram as a means of declaring the authorship of images, Dürer is also a key figure in the development of modern ideas of authorship and copyright."

Organized chronologically, the exhibition begins with an overview of Dürer's training and early travels and then focuses on the opening of his workshop, his major works and his later travels to Italy and the Netherlands. The exhibition concludes with a study of Dürer's last decade and legacy. 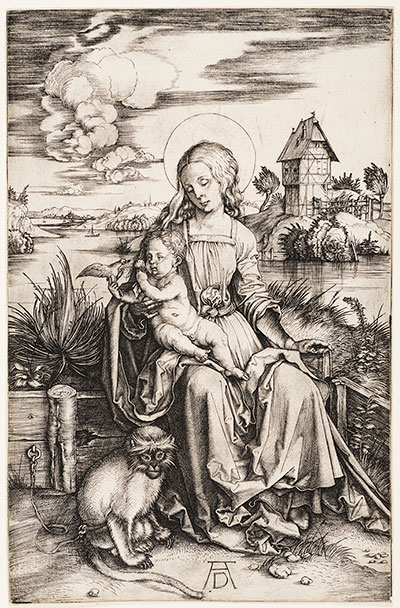 The exhibition includes prints from five major devotional books by Dürer: the Apocalypse, the Large Passion, the Life of the Virgin, the Small Passion, and the Engraved Passion. It also features Dürer's greatest Renaissance nudes—Nemesis (The Great Fortune) and Adam and Eve—plus outstanding exemplars of all three Master Engravings: Knight, Death, and the Devil; Melencolia I; and St. Jerome in His Study.

To provide historical context, works by Dürer's predecessors, contemporaries, and followers are also on view, as well as maps and a timeline. A video produced by the Frist Art Museum with local artists explains the three most important printmaking techniques used by Dürer: engraving, etching and woodcut. A seek-and-find activity encourages visitors of all ages to have fun looking closely at Dürer's prints to discover a menagerie of animals within.