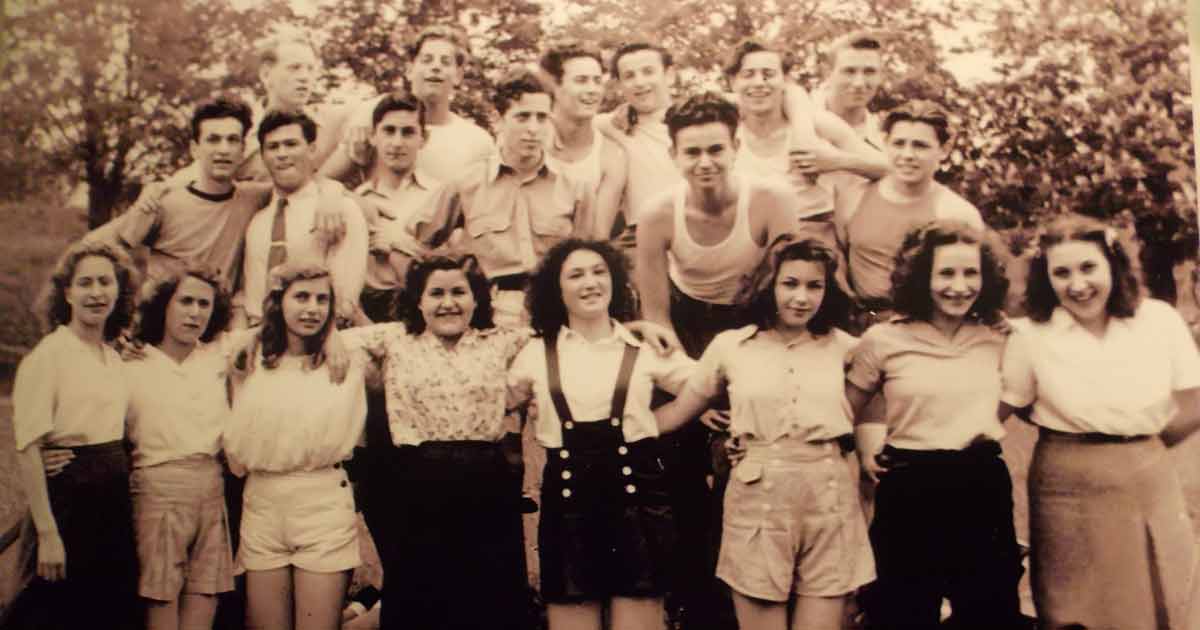 Located on the shores of Great Lake Ontario, Oswego, New York, is a little city with a big secret.

In 1944, the Oswego County community welcomed nearly 1,000 refugees of the Nazi Holocaust at the invitation of President Franklin D. Roosevelt. One of FDR's favorite military camps, Fort Ontario was his first choice to establish a shelter. It would also be the only site in the United States.

In World War II Italy, there were too many refugees for the military to care for, so the Allies opened camps for them in the Middle East, North Africa and the U.S. Those that came to the Fort Ontario Emergency Refugee Shelter endured a grueling two-week ocean voyage before arriving in New York Harbor to the joyous sight of the Statue of Liberty.

That elation was replaced by fear and uncertainty as they were guided to board a train to Oswego. For many, it was a reminder of the trains that carried them to concentration camps throughout Europe. This was compounded by the sight of the barbed-wire fence and military guard when they arrived at the fort. With encouragement from a few trusted advisors, including their Jewish-American guide, Ruth Gruber, the refugees finally entered the shelter in August 1944.

Over the next 18 months, their lives took on a sense of normalcy, albeit imperfect. Children went to school while parents maintained the camp. They were granted passes to explore the city and socialize with local families. Still, the refugees were not allowed to leave Oswego and the fence was a constant reminder of their situation.

As the war ended, they nervously awaited their fate. As "invited guests" of the President, the refugees had no legal standing in this country. They had even signed an agreement to return to their homeland after the war. However, many had no home or family to return to. Congress and President Truman were eventually persuaded to allow the refugees to stay and, while some did return to Europe, most began new lives in the U.S.

The Fort Ontario Emergency Refugee Shelter is now Fort Ontario State Historic Site. It is celebrated for its role in every American conflict for the last 300 years, yet this is, perhaps, its most extraordinary. This fascinating chapter of Oswego County's history is laid out in detail at the Safe Haven Holocaust Refugee Shelter Museum in Oswego. 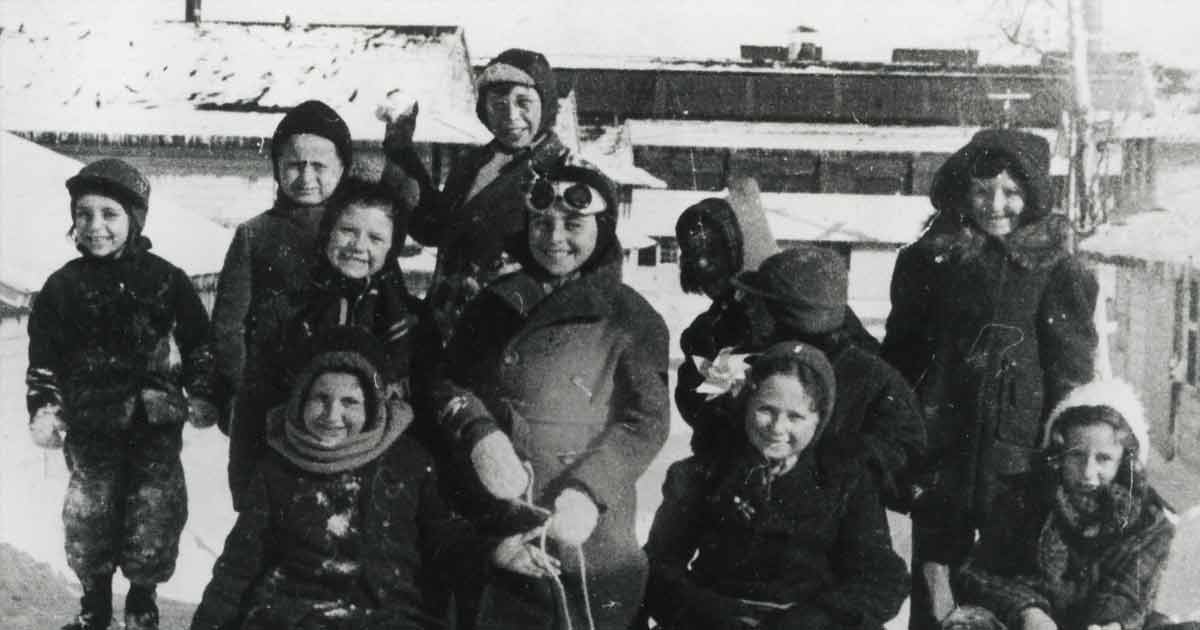 "Whenever we met any Oswegonians, they could not have been any more welcoming or more gracious," said refugee Alfred Rosenthal, who arrived at Fort Ontario as a youth and today fondly remembers the city and its people. "My memories of Oswego are absolutely terrific."

Other heritage sites throughout the county include the H. Lee White Maritime Museum in Oswego, the Starr Clark Tin Shop and Underground Railroad Museum in Mexico and the Fort Brewerton/Oliver Stevens Blockhouse Museum in Brewerton.

To schedule your adventure through history, call the Oswego County Tourism Office at 800.248.4386 or see Visit Oswego County.